WHO sets global benchmarks for salt

The WHO considered national targets from 41 countries to set salt benchmarks; No country from WHO-South East Asia region, including, India, was taken into account though 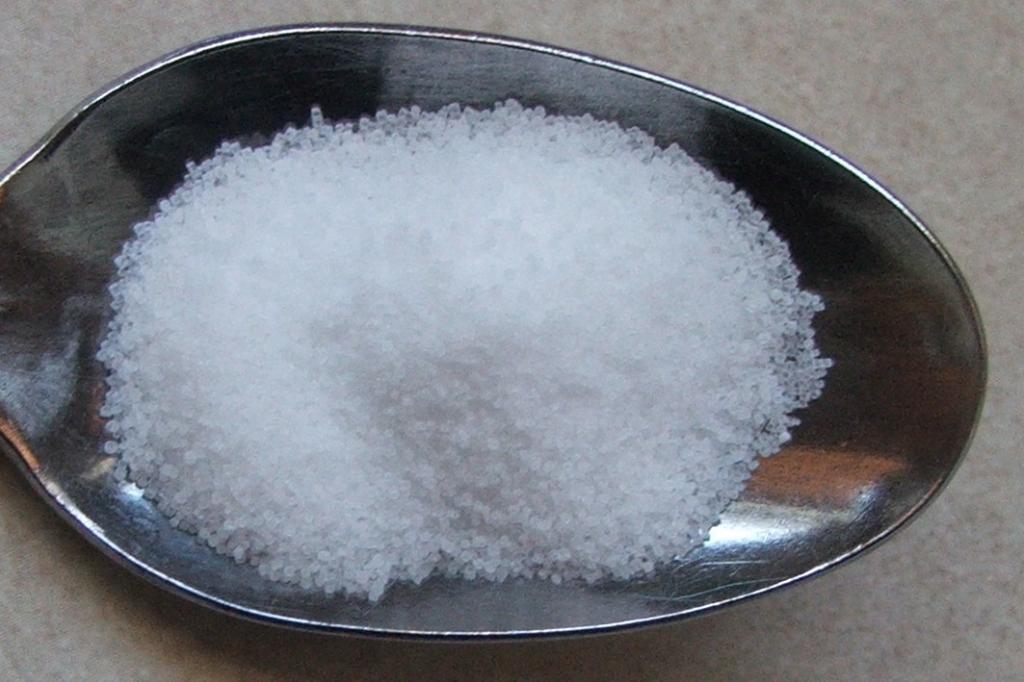 The World Health Organization (WHO) has developed global benchmarks for sodium / salt levels.

The benchmarks have been set for 18 categories and 97 sub-categories of foods. The WHO has, through these benchmarks, set out its expectations of the industry to reduce sodium / salt levels. This in response to the 2011 Political Declaration of the High-level Meeting of the General Assembly on the Prevention and Control of non-communicable diseases (NCD).

This declaration emphasised the industry’s role in prevention and control of NCDs by:

The ways identified for the industry to do it are — reformulation of foods to lower sodium concentration and sodium / salt content labelling.

In this direction, the WHO engaged with the food industry to agree on the importance of developing such benchmarks for different product categories and ensure that the products have the same sodium / salt content across all countries.

It is said that these benchmarks will help countries to set national policies and act as a basis for ongoing dialogue between the WHO and the private sector at the global level.

The data, to arrive at the thresholds, were collected on sodium / salt targets set in 41 countries — this included the WHO African region, the WHO region of the Americas, the WHO Eastern Mediterranean region, the WHO European region and the WHO Western Pacific region. The WHO South East Asia region, of which India is part of, has not been included in the analysis. In fact, this is the only WHO region left out.

The benchmarks have been set using the existing national or regional targets. The country that had the lowest maximum value of the target from among the selected 41, was set as a global benchmark for that subcategory of food. The rationale given is that feasibility for these targets has been demonstrated.

The WHO recommends that individuals consume less than five grams of salt (or less than two grams of sodium) per day.

The World Health Assembly, in 2013, adopted the target of a 30 per cent reduction in mean population intake of sodium / salt, as part of the Global Action Plan for the Prevention and Control of NCDs 2013–2020.

The WHO, with these benchmarks, has called for accelerated action from all member states in scaling up their efforts to reduce their populations’ sodium / salt intake as these are said to serve as a reference for ongoing national and regional efforts and initiatives.

But the question arises: Are these global benchmarks suitable in the Indian context when even the data from this region was not considered in setting the benchmarks?