Fighting hunger is a global mission and zero hunger is also one of the main Sustainable Development Goals, achieving which requires strong determination and commitment from individual nations 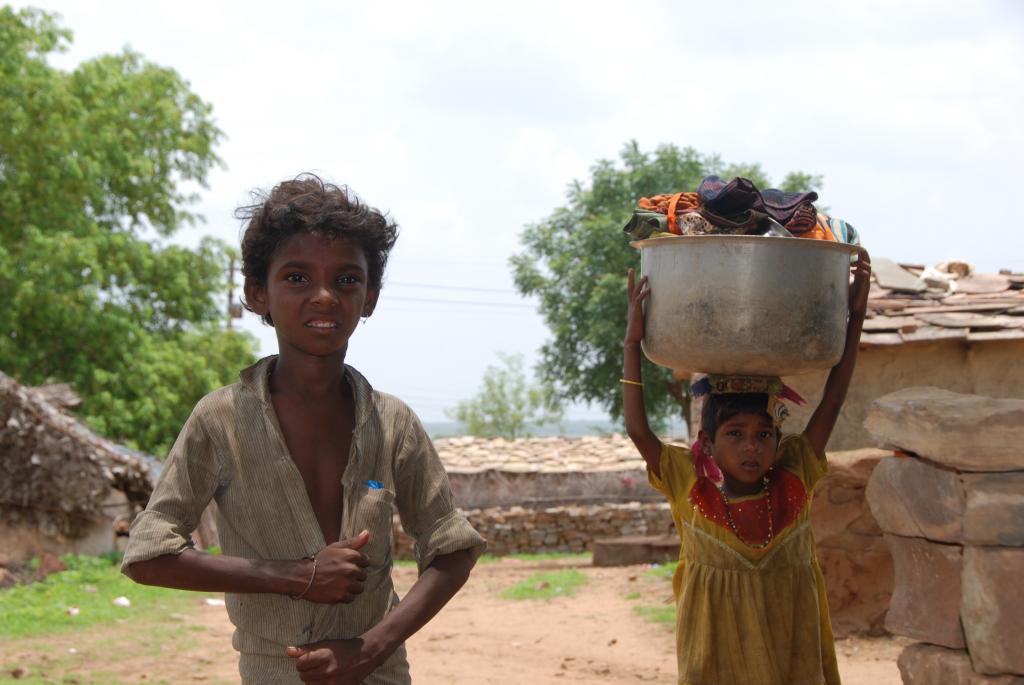 Nelson Mandela once said, “It always seems impossible until it’s done.” This belief resonates with the theme of World Food Day 2018 – Zero Hunger World is possible by 2030. Celebrated on 16 October each year to revisit the status of food and nutrition security, the World Food Day informs the global development discourse, and renews the pledge to end hunger and malnutrition. In recent years, food insecurity has also been viewed as a non-traditional security threat for poor regions. Food-poor people are more likely to be embroiled in conflict, particularly over natural resources.

The task ahead is daunting. According to the Food and Agricultural Organization (FAO) (2016), around 11 per cent of the global population is suffering from chronic undernourishment. The absolute number of undernourished people is the largest in Asia (FAO, 2017). The prevalence of undernourishment is rising in South Asia, from 9.4 per cent in 2015 to 11.5 per cent in 2016 (FAO 2017). Wasting and stunting are the visible consequences of malnutrition. According to a joint report of UNICEF, the World Health Organization, and the World Bank (2018), wasting prevalence in 2017 was estimated at almost 8 per cent across the globe. The same report underlines the fact that approximately two-thirds of all wasted children under five live in Asia.

The figures are more depressing in mountain regions such as the Hindukush Himalayas (HKH) where people face multiple challenges including poverty, inaccessibility, fragility, limited market access and climatic induced risks. In the HKH region, nearly 31 per cent of the population suffers from food insecurity, 50 per cent are malnourished, and women and children suffer the most.

There are many factors that influence food security; poverty and climate change are the two biggest challenges. Climate plays an important role in agriculture and changing temperatures,erratic rainfall and increasing frequency of extreme events have impacted agricultural activities everywhere, creating unfavourable conditions for food production. Further, the change from multi to mono cropping systems limits the diversity of agricultural products. Likewise, an increasing inclination towards cash crops and changing food habits restrict the dietary intake of people and may result in malnutrition, undernutrition and even micro-nutrient deficiencies. Food wastage is also an emerging challenge that undermines the efforts to end hunger and malnutrition. According to the FAO, the global volume of food wastage is estimated at 1.6 billion tonnes of primary product equivalents. Ending food waste is therefore crucial to achieving zero hunger by 2030.

In a developing country like Nepal, social structures also determine food availability, especially for women. Women tend to first feed their children and other members of the family before eating themselves. In doing so, their nutritional requirements are often unmet as they consume whatever is left after everyone else has eaten. Such scenarios are common in villages and rural settings not only in Nepal but also in India. Low agricultural investments and poor health, sanitation and childcare practices are other hindrances in achieving zero hunger.

In the light of these facts, it may seem impossible to see a world free of hunger by 2030. Yet, countries like China and Myanmar have reduced under nutrition substantially.

It is also important to look at the future of food production to achieve the zero hunger goal. New technologies and devices like mobile phones can be used for knowledge transfer to rural farmers on the food production cycle and market linkages. Agriculture is a huge business and it is important to create opportunities and careers for the younger generation to take up and practice agriculture in order to safeguard long-term food security.

Fighting hunger is a global mission and zero hunger is also one of the main Sustainable Development Goals (SDGs). Achieving this requires strong determination and commitment from individual nations. Formulating policies that support better agricultural investments, providing agriculture subsidies and incentives, promoting child and women health care, prioritising nutrition programmes, and boosting the production and consumption of climate resilient native nutritional crops are some of the elementary practices that will be crucial in defeating hunger and creating a zero hunger world by 2030.