Forests can increase human immunity against pandemics like COVID-19 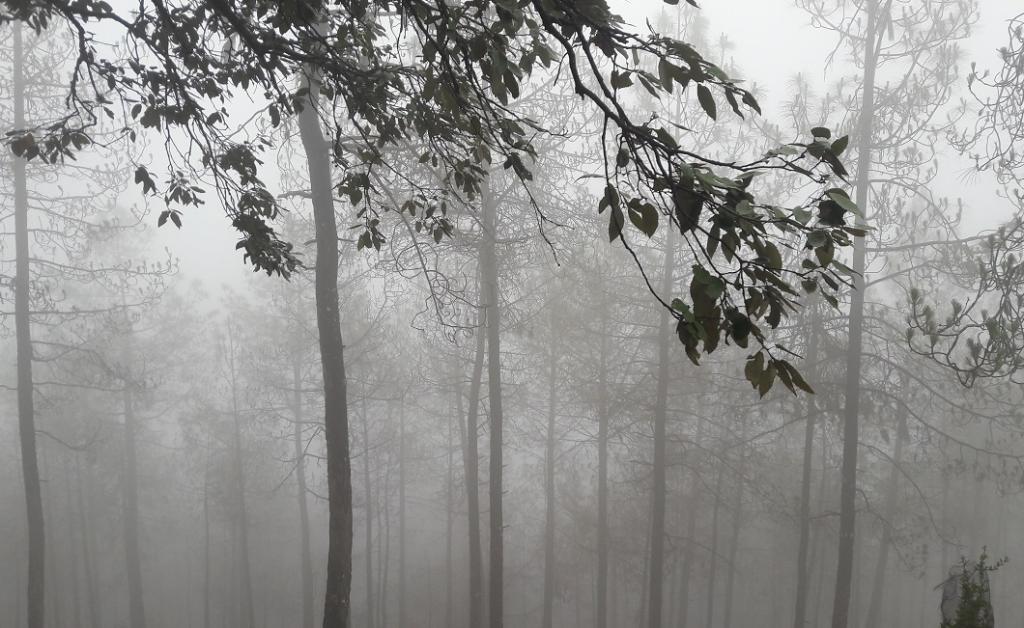 The immune system in living beings is boosted by internal and external factors. Many species play a noteworthy role in neutralising threats from other species irrespective of their origin and structure. Humans rely on numerous plants for immunity as plants’ components like nuts, fruits, leaves and rhizomes include natural immunity booster elements like antioxidants that enhance their immune system.

Besides holding various immunity booster elements, many plants produce particular chemical compounds to fight various diseases. They discharge some of these chemicals into the environment to defend themselves against rotting and insect attack.

These air-borne chemical compounds referred to as phytoncides are equally beneficial to humans. Phytoncides manage or destroy numerous micro-organisms and viruses in air, cleanse the air and improve our self-cleansing ability.

Q Li and others explained that when people inhale phytoncides, their bodies respond by boosting the action and increasing the number of natural killer (NK) cells, a type of white blood cell. Actually, these NK cells discharge perforin, granzymes and GRN passing through granule exocytosis pathways and are reported to destroy virus-infected cells in the human body.

Forests, as the biggest storehouse of plants, are great sources of phytoncides and therefore are hugely important for human immunity. By tracking urinary cortisol and dopamine levels, NK activity and CD4 / 8 ratios, T Komori and others revealed that citrus fragrance found in forests had an effect on human endocrine and immune systems.

Volatile oil release from Zanthoxylum rhoifolium leaves, showed significant immunomodulatory action in mice. Forest trees such as Pinus mugo have been reported to have antioxidant properties.

A significant increase in NK cells’ activity from a three-day, two-night forest trip lasted for more than 30 days. Even a one-day forest stay increases the NK cells by about 40 per cent which boosts the immune system. Due to the constructive relationship between forests and the release of phytoncides in the atmosphere, a decline in forest cover means the lack of phytoncides or loss of human immunity.

In view of the above facts, I and my fellow scientists wanted to discover the relation between forests and the novel coronavirus disease (COVID-19) pandemic.

All Indian states and Union territories have been categorised into three classes on the basis of forest presence, using current records of the Indian State of Forest Report: Good forest cover (more than 60 per cent), fair forest cover (20-60 per cent) and poor forest cover (less than 20 per cent).

According to the report, 11 states / Union territories had good forest cover, 12 had fair forest cover and 13 had poor forest ccver. 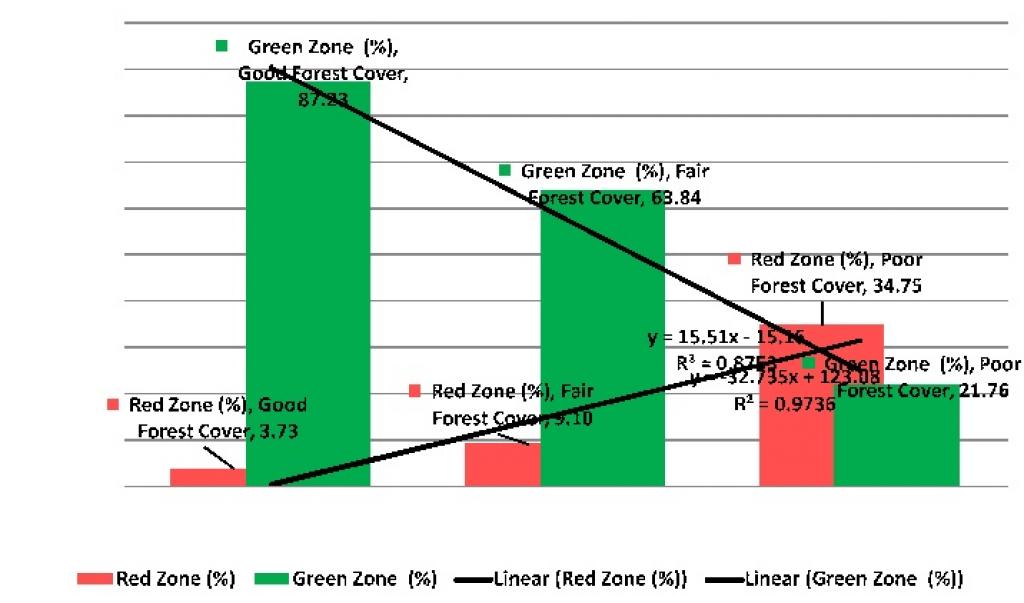 These findings show that forests reduce the spread of COVID-19. If we take regular ‘forest baths’ (taking in the forest atmosphere), plant extra forests and reduce the deforestation rate, we can fortify ourselves against pandemic illnesses like COVID-19.

As human immunity is directly related with many diseases, therefore forests need to be used for pandemic management and a forest area ought to be identified as a location of human protection or ‘Immunity Area’.

Our primary investigation acknowledged forest zones as immunity booster areas and it needs to be investigated further.