World Environment Day: How our greed for palm oil is destroying tropical rainforests

The rapid expansion of palm oil plantations has led to the destruction of huge areas of Indonesia and Malaysia’s tropical rainforests, amplifying carbon dioxide emissions and destroying the remaining habitats of many endangered species 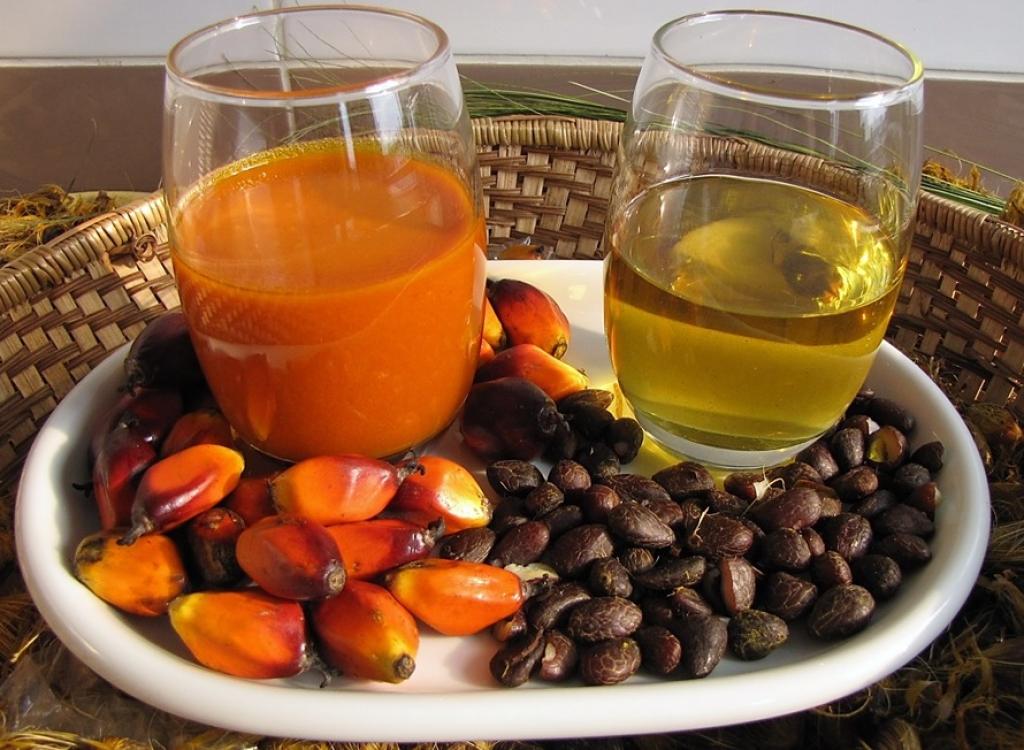 The tropical forest species index has declined by 25 per cent in the last three decades, according to the World Wildlife Fund (WWF). Globally, 300 million hectares (ha) of tropical forest were converted for non-forest use during the last 20 years of the twentieth century.

Between 2015 and 2020, the rate of deforestation was estimated at 10 million ha per year. Several research studies have revealed that most of the world’s palm oil plantations are within these converted hectares.

Native to Africa and brought to southeast Asia during colonial times, palm oil plantations now cover huge areas of Malaysia and Indonesia. Together, the two countries produce more than 85 per cent of the world’s palm oil.

Humans have been using palm oil as far back as 5,000 years. In the nineteenth century, archaeologists discovered palm oil in a tomb in Egypt. The oil dated back to 3000 Before Common Era and is believed to have been spread across the globe primarily by traders.

In Africa, palm oil is used as a cooking oil from ancient times. European merchants carried palm oil from Africa back to their lands. The British started using palm oil as an industrial lubricant during the Industrial Revolution. By 1870, palm oil became the primary export item of many west African countries. Benin is believed to be the place of origin of palm oil production in Africa.

In 1960, Columbia started palm oil production and became the largest producer in the Americas. Demand spiked in the 1990s, as companies suddenly realised the negative health implications of the trans-fat found in many processed products and replaced them with palm oil.

Palm oil is in everything, from chocolate to bread, instant noodles to shampoo and a range of cosmetic products. Globally, each individual consumes on average eight kilograms of palm oil every year and almost 50 per cent of the essential products in our daily lives contain palm oil. But it is difficult to spot it as these products can often disguise themselves with sneaky aliases on the ingredient list.

Palm oil is cheap and ubiquitous. It is used in thousands of everyday products and is the most widely consumed vegetable oil on the planet. You can get a kilogram of palm oil for just $2. But its usage has become largely controversial, as huge areas of rainforest have been cut down or burned to make way for palm plantations.

The plantation of palm oil trees has replaced massive tracts of rainforests, particularly in southeast Asian countries. Similar environmental destruction has been seen in several west and central African countries. Palm oil plantation has deprived native plants and animals of their natural habitats.

Palm oil now covers 11 per cent of Indonesia’s Sumatra, the world’s sixth-largest island. In places like Sumatra, the industry’s growth has also pushed some of the rainforest’s wildlife species to the brink of extinction.

In Indonesia and Malaysia, many endangered wild animals are losing their homes to make room for oil palms such as elephant, tigers, proboscis monkeys and Sumatran rhinos.

These two countries are the only home for about 80,000 critically endangered orangutans and their habitats are under constant threat of deforestation due to palm oil plantation.

The special ecosystems of Papua New Guinea’s rainforest are home to many endangered plants, animals and indigenous people. The area contains five per cent of global biodiversity. Experts say the indigenous people of Papua New Guinea speak over 830 languages. When their ancient rainforests disappear, these people could suffer, as their language may be lost along with many plants and animal species pushed towards extinction.

Almost 50 per cent of natural forest loss is located outside of lands zoned for logging or commercial production, claims a study conducted by non-profit Forest Watch Indonesia. Over the years, forest areas were converted into neat rows of palm oil olantations that have led to a backlash against palm oil products.

The loss of rainforest limits the ability to sequester a large amount of carbon. This ultimately destroys the rich biodiverse habitats. Large swaths of forest are burned down for the production of palm oil as this is the cheapest way. Experts say this worsens the situation further. Clear cutting of trees often releases a large amount of carbon into the atmosphere via smoke.

The net carbon dioxide emissions from land-use change due to palm oil plantations increased from 92 to 1,984 teragrams of carbon dioxide per year in Indonesia, Malaysia and Papua New Guinea, between 1990 and 2010, a peer-reviewed study on palm oil deforestation revealed. During this period, it was estimated that about 9.6 million ha of land were converted to industrial palm oil farms.

Peatlands are not safe

Peatlands act like a sponge for carbon dioxide. They soak and store large quantities of CO2 in their waterlogged, low oxygen environments. But when palm oil plantations drain these swamps and burn the remaining foliage, this carbon sequestration reverses and releases all the carbon back into the atmosphere. Environmentalists argue that this destructive process has led to a sharp decline of peatlands in Indonesia and Malaysia.

Southeast Asian peatlands could disappear by 2030 if the rate of palm oil farming continues, according to a study published in Frontiers in Ecology and the Environment. Ironically, one of the main drivers of this rampant proliferation of palm oil plantations in southeast Asia was the desire for sustainable biofuel in Europe until recently.

Palm oil is shrouded in controversies and skepticism. Although the European Union (EU)’s cars appear to be less emission-heavy with biofuels in use, the true consequences of their supposed environmentalism are visible in razed forests and burned peatlands in southeast Asia.

Experts claim that is the reason for which the EU Commission banned palm oil biofuel subsidies in March 2019 and labelled biofuel from palm oil as unsustainable. This is an undoubtedly noble step forward in slowing the boom of slash-and-burn palm oil plantations in southeast Asia.

But at the same time, it could be a terrible blow to small-holder farmers who are reliant on the expanding palm oil industry. Hence, the EU decision could jeopardise the livelihoods of those who have invested their future in palm oil plantations.

As the primary consumers of palm oil, Europe and the United States have driven the demand for accountability for the reckless pace of palm oil production in Indonesia and Malaysia.

In an official statement,WWF said: “Boycotting palm oil will neither protect nor restore the rainforests, whereas companies undertaking actions for a more sustainable palm oil industry are contributing to a long-lasting and transparent solution.”

Companies and not-for-profit ogranisations around the world including WWF came together to set up the Roundtable on Sustainable Palm Oil (RSPO) in 2004 to create a set of criteria to grow palm oil sustainably.

But it was only during 2018 that the RSPO embraced the high carbon stock approach, a system that helps identify valuable areas of forest and keeps the palm oil they certify completely deforestation-free. Nonetheless, implementing this approach on the ground is not easy. The RSPO now certifies only 19 per cent of palm oil worldwide. There are still miles to go.

Numerous barriers exist for companies trying to implement the RSPO approach and its zero-deforestation commitments. “There are highly complex supply chains and it is difficult to precisely track the source of palm oil,” Kieran Robson, London-based development professional, said.

The more complex the bureaucratic process, the less adherence to guidelines on the ground, pointed out Robson.

“Although palm oil is cheap in countries like India and China, the cost to the planet could be devastating,” underlined Nishat Azam, Delhi-based climate change expert. “In these countries, there is more emphasis on price rather than the low-carbon footprint of the product,” added Azam.

Suppliers always have an alternative unorganised market they can sell into. And the manufacturers have limited control over their supplier to encourage deforestation-free production.