Rate of registration of births was higher among surveyed state, UTs. The lowest was in Nagaland at 73% 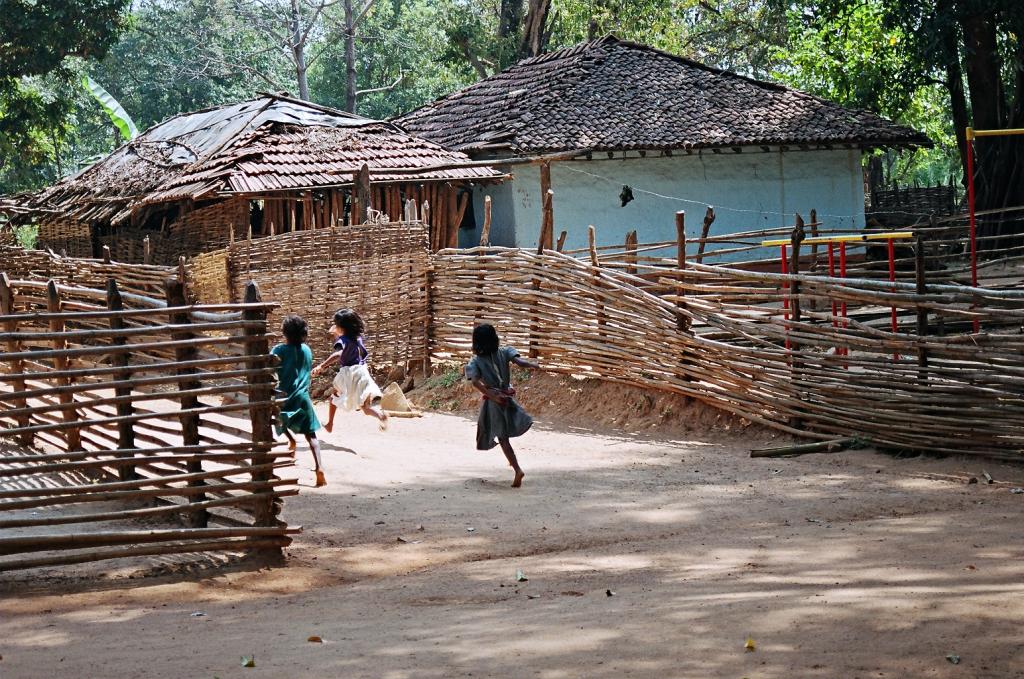 The accomplishment of the objectives of this Act was, however, poor in India. Nevertheless, efforts have been made by the Union government to fill in the gaps.

India is also a signatory to the United Nations Convention of Child Rights, the article 7 of which authorises birth registration mandatory for obtaining a nationality. India’s vision was to achieve Universal Civil Registration by 2020.

The data from the latest National Family Health Survey (NFHS-5) showed a majority of the surveyed states failed to achieve that by 2020, but are moving in the right direction, shortening the length to the vision of universal civil registration.

The fourth round of NFHS (2015-16) did not collect information on the registration of deaths among the states and Union territories. However, Kumar et al. (2017) uses the CRS reports from the year 2005-2015 and presented a holistic picture on the longitudinal trends in completeness of registration of deaths (CoRD).

It was observed that the CoRD of India increased to 77 per cent in 2015 from 55 percent in 2005. By 2015, almost all states and UTs except Uttar Pradesh, Bihar, Arunachal Pradesh, Manipur and Nagaland had achieved a registration rate of 50 per cent or above, according to the data.

The results from NFHS-5 also present a wide range figures: The rate of registration of deaths was 37 per cent in Bihar; it was 100 per cent in Goa among 22 surveyed states and UTs. The data is based on the percentage of deaths registered with the civil authority in last three years.

All other surveyed states and UTs, except for Bihar, Nagaland and Manipur, had 50 per cent or more deaths registered under their authorities. Nagaland, Manipur, Meghalaya and Assam showed comparatively low levels of death registration whereas Tripura and Mizoram registered  rate of registration at 80 per cent and 88 per cent respectively. Gujarat, Himachal Pradesh, Kerala and Goa reported 90 per cent or above registered deaths.

The rural-urban divide was considerably wide in Bihar and Nagaland; rest of the states and UTs showed compatible levels of death registration in urban and rural areas. It is observable from the graph that the death registration was invariably high among the urban areas in comparison to their rural opposites.

The case of Sikkim and Dadra and Nagar Haveli and Daman and Diu was contrary to others, where the death registration was higher in rural areas than their urban counterparts. Goa achieved universal coverage in both rural and urban areas.

Most districts of south Indian states exhibited higher levels of death registration in the past three years. All districts of Kerala and majority of Gujarat and Maharashtra recorded 90 per cent or above registration of deaths. Internal discrepancy was evident in Bihar: Munger district recorded 51 per cent registration, whereas the northern district of Madhubani only 23 per cent.

The lowest levels of registration of deaths were found among the districts of Nagaland — in Peren (19 per cent) and Longleng (13 per cent).

Rate of registration of births was exemplarily high among the surveyed states and UTs when compared to death registrations. The lowest was in Nagaland, and that too at 73 per cent. It can be observed that some of the surveyed areas saw a steep increase in the birth registration over the period of five years.

The most spectacular improvement was seen in Jammu and Kashmir, Telangana and Bihar. Universal registration of births was found in Lakshadweep and Goa; Kerala and Mizoram recorded 99 per cent registration.

Almost all districts of Bihar and some districts of Meghalaya and Nagaland showed comparatively low levels of birth registration with respect to other parts of the country.

India seems to be progressing in the direction of attaining ecumenical registration of births and deaths. Several approaches have been put forth by the governments and they are gaining effectiveness as the statistics on registration of deaths and births have improved considerably between the last two rounds of National Family Health Surveys.

However, the expertise of trained professionals at the grass root levels, transparent and smooth registration systems, less complicated processes and awareness campaign need to be ensured for improvement.