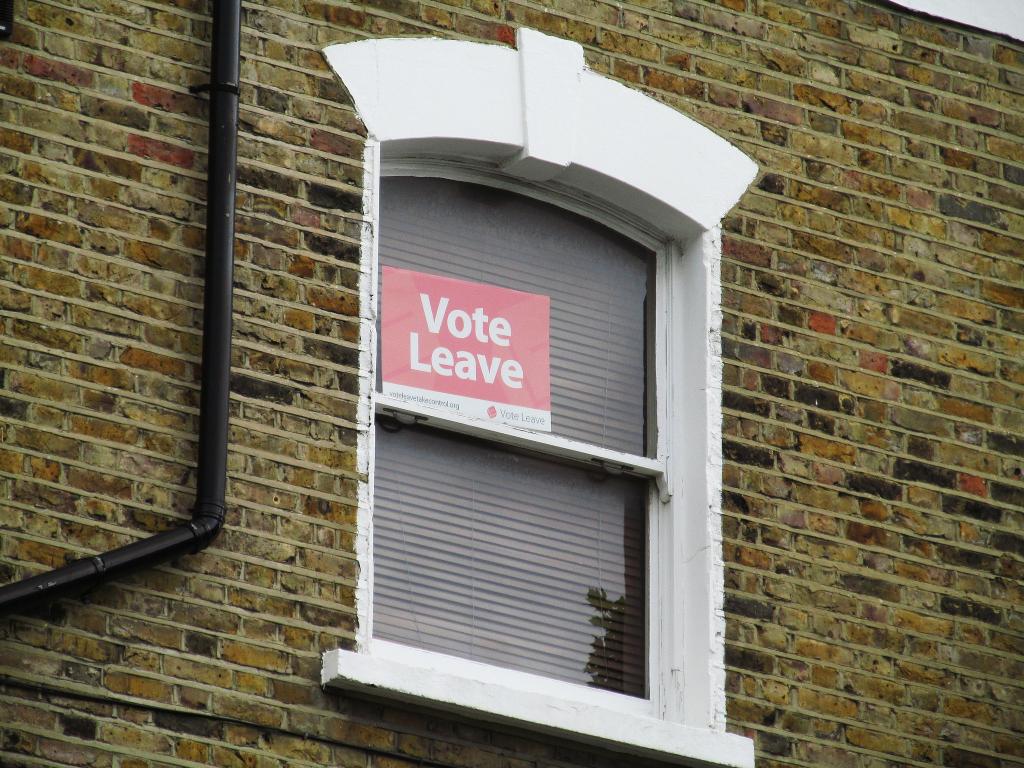 In the case of Britain, the European common market brought huge benefits to the city of London. The city, in fact, became bigger than the country (Photo credit: David Holt, via Flickr, CC BY 2.0) 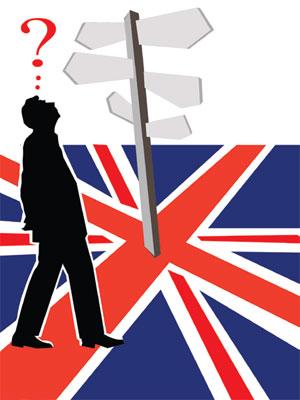 The Brexit  vote—52 per cent of the United Kingdom voted to leave the European Union (EU)—has important lessons for our desperately globalising world. It tells us that economic globalisation must be shaped by political globalisation. Growth that is not shaped by tolerance or is not inclusive will lead to anger and big consequences, mostly unintended. Brexit is the ugly face of that unintended consequence.

Britain today is a deeply divided society. Polling before the actual vote and demographics show that the people who voted to stay in the EU, had degrees, jobs that required these degrees and were young. The areas that voted to leave were poorer. It was a vote on class lines. It was an angry vote by people who have not seen the benefits of globalisation and were easy prey for xenophobic leaders and the media. They voted against status quo, in spite of the fact that every “expert” said it would have crippling economic consequences. In the vicious campaign, experts were discarded—dismissed as being everything but right (UK Justice Secretary Michael Gove even called them Nazis). They were plain wrong because they came from the other side. It also seems to me that politicians increasingly like to operate in a divided society; polarisation of views makes their victories easier.

This should worry the Brits, and all of us. Why should there be such a breakdown in communication in such well-informed, literate societies and in times when everybody is so well connected to the Internet and social media?

This, in my view, is the core of the problem. We are increasingly less informed societies as our circles of information have shrunk. This means we are also increasingly more divided and disconnected societies as we have no comprehension of the others’ position. The other does not exist. The divide is led by politicians and then orchestrated by the media. In Britain, it is said that the readers of The Guardian newspaper voted to stay. The readers of the tabloids, Sun and Daily Mail, were in favour of leaving. (In the US, which is seeing a similar cultural explosion under Donald Trump, it would be the New York Times against Fox News.) The trend continues on social media. We follow the people whose opinion we value. When we say anything that is unpalatable to the other side, we get trolled. We then engage even less. The door closes.

In this way we stop seeing and hearing perspectives. In the case of Britain, the European common market brought huge benefits to the city of London. The city, in fact, became bigger than the country. In the Brexit vote, virtually every region of England voted against London. Even Scotland and Northern Ireland that voted in, quietly indicated that for them Europe was a better bet than London. The city boomed because of the so-called EU access, which was the financial world’s passport to the single market.

It forgot, or did not get to hear, that its success was not mirrored across the country. According to the Organisation for Economic Co-operation and Development (OECD), income inequality in the UK in 2015 was well above the average for OECD countries and had been rising since 2005. Even as the number of  high-income earners has increased in the country, the top marginal tax rate has seen a marked decline—from 60 per cent in the 1980s to 45 per cent in 2015. While taxes and benefits reduce income inequality by a quarter in the UK, it is lower than in France or Germany. This marginalisation—millions feeling that they have been left out of the celebrations—led to the fissures, which in turn led to Brexit. It is clear that the world desperately needs a globalisation model that will work for all and not just some.

When governments decide on policies they need to keep in mind inclusive and equitable growth. When markets decide on policies, they only need to mind profits. In Europe, the need for political globalisation is even more acute. This is because governments have conceded policy control to a faceless bureaucracy in Brussels. They need to balance this loss of control by decentralising and devolving power to the people. Governments need to work democracy for democracy to work. But it is not easy as Brexit has shown.

In the end it reveals a fatal flaw in the current model of globalisation, which makes national governments cede power, without providing global leadership. When governments sit together to decide on global matters, they are guided by national self-interest. From climate change to wars in Iraq, Libya and Syria, it is about muscle power at the very top and not about democracy. Who decided? In whose interest and how was the decision taken? It is clear that the dismemberment of the United Nations is costing the world today.

Those bubble-wrapped in “comfort” views have been pricked. Now it is for them to make a new, more inclusive world.