Community health workers on COVID-19 frontlines: Why policies need to be gender-sensitive

From wages to travel, women community health workers had a harder time carrying out COVID-19 duties in Bundelkhand, according to a survey 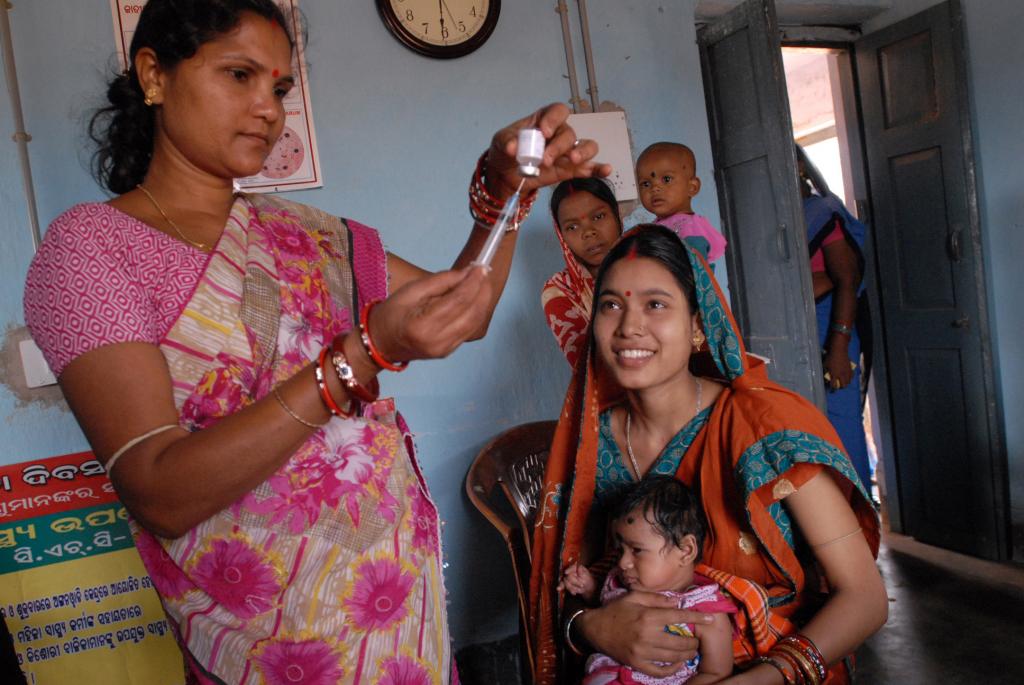 The country-wide lockdown announced by the Union government in March 2020 to control the spread of the novel coronavirus disease (COVID-19) led to a mass exodus of migrant workers from cities to their villages and towns.

Public services and public health workers were put under significant strain. Services such as regular immunisations, anganwadi (childcare) services and schooling were affected as workers were diverted to deal with COVID-19 containment and response efforts such as contact tracing, community surveillance and promotion of safe practices.

Their work has made it imperative to understand the perspectives and experiences of community health workers (CHWs), especially those working in rural India.

Bundelkhand was among several regions that witnessed migrants returning from cities. The region covers seven districts of Uttar Pradesh and six districts of Madhya Pradesh. It is among the poorest regions in India.

Their professional responsibilities cannot be viewed independently from these factors, given the cultural, geographical and social barriers that women face in this context. Our interactions revealed that to enable them to carry out their COVID-19 and non-COVID-19 official responsibilities, the disadvantages they face on account of their gender need to be factored in.

Of the CHWs interviewed, 89 per cent reported receiving training for COVID-19. Responses in the second phase of the survey, however, suggested that additional training would have been helpful.

Due to lack of sufficient training in some villages, the CHWs performed their duties based on prior knowledge and understanding. However, this also gave way to misinformation. For instance, one health worker tested people for COVID-19 by asking them to hold their breath for five seconds.

A major aspect of tackling COVID-19 was to engage with the masses, educate them and spread awareness about the virus, which was managed by CHWs. Our study revealed that around 52 per cent of CHWs faced some degree of challenges in their interactions with the community, mainly due to the stigma attached to COVID-19.

CHWs primarily engaged with women in the past, but were now required to engage with everyone. So we also explored their comfort in dealing with this change.

We found a general preference towards speaking with women, which is rooted in comfort and better mutual understanding. Some workers reported that men barely listened and failed to be responsive.

This reflected a power shift — wherein female CHWs were able to guide and instruct the community. This is imperative not only for the purpose of formulating further measures for the inclusion of CHWs, their safety and acceptance, but also for better implementation of public health initiatives.

Payments and wages have always been a contentious issue for CHWs, especially ASHA workers, as their incomes are largely based on incentives (per activity / milestone basis), and often end up being lower than the prescribed minimum wages.

Our survey found that most CHWs in Bundelkhand spend four-six hours every day on COVID-19 related activities. However, 63 per cent of CHWs across the study area reported that no additional payment was promised to them for COVID-19 work.

Of those who were promised some extra remuneration, 28 per cent received the full amount, 29 per cent partial payment; 43 per cent did not receive anything.

Furthermore, 85 per cent of CHWs reported spending their own money to buy safety gear. Of this 85 per cent, 44 per cent spent Rs 500-1,000 on safety gear, which is significant considering the average remuneration earned by these CHWs, especially ASHA workers who usually earn around Rs 2,000-4,500.

An important policy intervention during the lockdown was quarantine centres to isolate COVID-19 patients and prevent the spread of the disease.

Data from the first phase of our survey revealed that around 60 per cent CHWs reported that quarantine centres in their villages were in government schools. We also found that women and girls were not comfortable in going to these quarantine centres.

A key concern, which was witnessed across all districts, was the lack of separate sanitary facilities for women and men. Owing to local gender norms, women were also not allowed to be near men outside of their family, further leading to discomfort and hesitation among women in going to these centres.

The findings suggested that policy processes need to be gender-sensitive.

Safety and security of CHWs

We conceptualised and investigated this concept of ‘safety’ of CHWs in a multi-dimensional manner by studying:

Due to the lack of good public transport facilities, we find that 46 per cent of CHWs cited mobility and movement as one of the biggest impediments in carrying out their COVID-19-related work.

Villages in the remote and rural belt of Bundelkhand lack basic connectivity and availability of all-weather roads, making mobility a challenge even in normal circumstances. Moreover, travelling alone with a national lockdown in place adds to the feeling of being unsafe. Therefore, for CHWs, safety turned out to be a double-edged sword.

Without adequate safety gears, empty streets and lack of proper transportation, the CHWs, in their own words, “risked their lives” to protect the community.

We found they were also subjected to verbal abuse from the community. In terms of occupational safety, we found that around 80 per cent of CHWs buy their own masks, gloves, and sanitisers, which dampened their motivation as well.

As we write this, the second wave of COVID-19 has waned in India, and a third wave may be lurking in the corner.

Our study found that the condition of CHWs has been precarious and vulnerable. Without sufficient transportation facilities, which was already a challenge before COVID-19 in Bundelkhand, due to lockdown restrictions in place, the CHWs found it difficult to travel but also worry for their safety.

The lack of support from the community not only made it more difficult to perform their tasks, but also added to their safety concerns due to poor treatment and verbal abuse. Lack of proper safety gear pushed the health workers to make provisions for themselves out of their already meagre salaries.

Going forward, CHWs must be better trained, equipped and adequately compensated for the work they do. Their challenges should be viewed in light of the existing social, cultural, economic and geographic circumstances.