More than 3,000 healthcare workers in 79 countries have died from COVID-19: Report 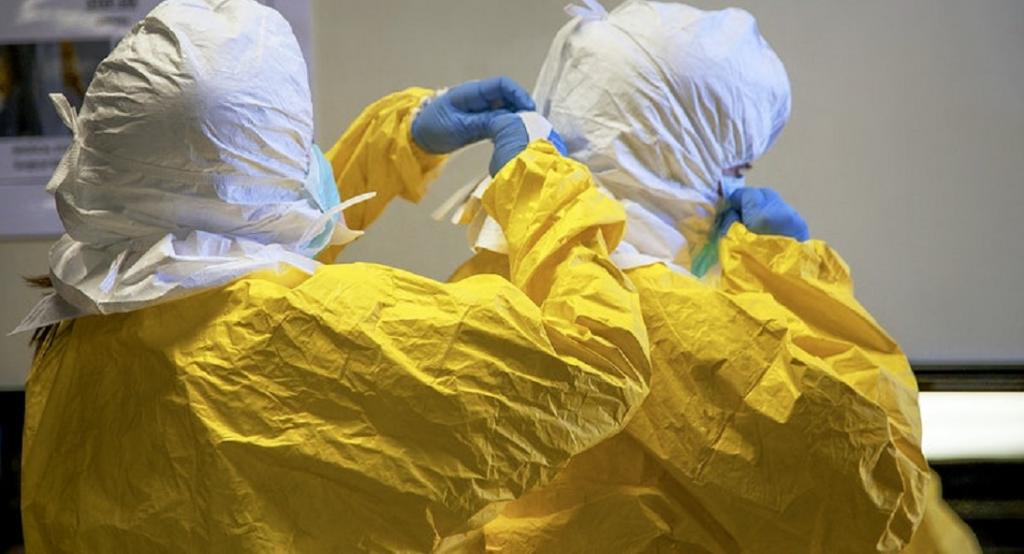 More than 3,000 healthcare workers in 79 countries have died from COVID-19, according to a recent report. Photo: https://www.rawpixel.com/

Over 3,000 healthcare workers (HCWs) in 79 countries died from novel coronavirus disease (COVID-19) as of July 5, 2020, according to a report by human rights organisation, Amnesty International.

It noted that the overall figure was likely to be a significant underestimate due to under-reporting.

Health and essential workers had to perform their jobs without adequate protection and in unsafe environments, the report said.

There were shortages of personal protective equipment (PPE) in almost all of the 63 countries and territories from where data was included in the report.

In 31 of the 63 countries, health workers had protested and threatened strikes or had actually taken part in them to demand PPEs, the report said. In countries such as Malaysia and Egypt, they had even been arrested, detained and charged for protesting and striking.

HCWs had approached the courts in many countries, seeking relief regarding lack of PPEs, the report said. In some countries, the courts had ruled in their favour, while in some, they had not.

The report cited the examples of Spain and Pakistan. While the Supreme Court in Spain had asked the government to do the utmost for proper distribution of PPE equipment, the Lahore High Court in Pakistan had dismissed a petition asking the government to provide PPEs to HCWs.

Many HCWs and their families had not received their wages or compensation in case of illness or death and had experienced high anxiety and stress as a result.

Amnesty International called for countries to ensure proper distribution of PPEs, cash compensation and medical care and fair wages to HCWs as well as exercise of their right to freedom of expression regarding their work conditions without fear of reprisals.