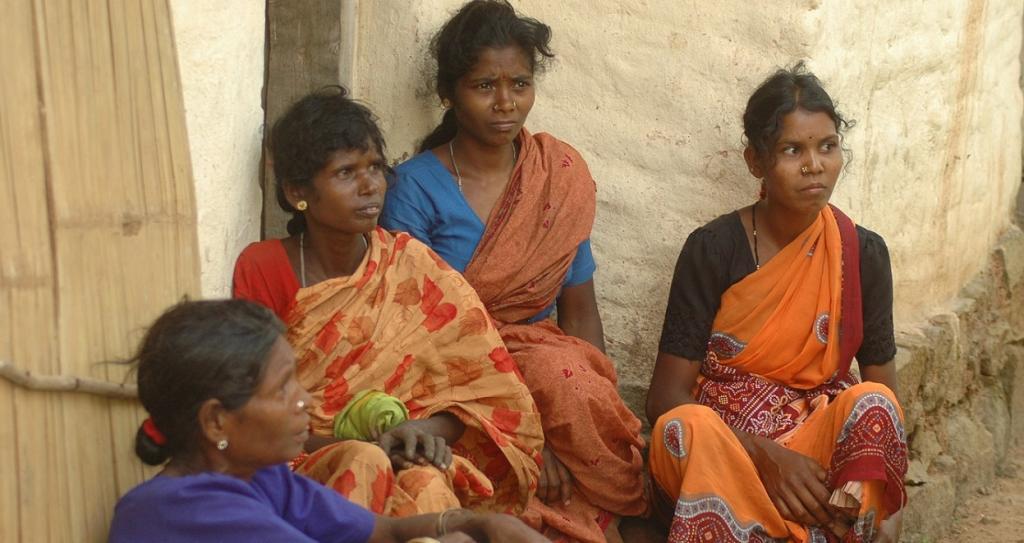 Imagine yourself living for ages in a remote village inside a dense forest in the 21st century. Basic amenities such as proper roads, safe drinking water, healthcare and education facilities are missing.

The nearest primary school and health centre is located at a distance of seven kilometres. You have to trek through a forest and take a boat across a water reservoir to reach them, even in an emergency.

Is it possible for anyone to progress in life without these basic amenities?

Such has been a reality for the people staying in more than nine villages and hamlets in Rajauli block of Nawada district in Bihar.

The area is known for illegal mica mining, which surreptitiously thrives to this date. Due to the lack of alternative livelihoods and their poor socio-economic conditions, the villagers are engaged in collecting / mining mica under dangerous and exploitative circumstances, including the risk of losing their lives.

Some have already lost their family members and friends, but none of it gets reported due to the fear of being heckled by authorities as the activity is illegal.

Selling mica scraps is their main livelihood. They barely make Rs 8-15 for each kilogram of the mineral, depending on the quality. The same mica is sold at a hefty price once it is processed and exported.

The pandemic has worsened the situation as the supply chain was disrupted. Child labour is rampant and hundreds of children as young as five years are engaged in mica collection as they can easily enter these rat holes and climb down these narrow mine shafts. They risk getting trapped underground and losing their lives.

Nandini Kumari, a 19-year-old girl from one of these villages, wanted to pursue higher education. But after her fifth standard and at the tender age of 15, she was married off and at the age of 17, she became a mother. The child is malnourished, she said. This has been the story of hundreds of girls living in these villages for ages.

Such circumstances question our ongoing process of development, inclusiveness and implementation of programmes put forward to uplift the marginalised and vulnerable sections of the society.

Bihar has the largest number of multidimensionally poor people, according to the newly released first ever multi-dimensional poverty index (MPI) by NITI Aayog.

It needs to strengthen and enhance the capacities of the Gram Panchayats in order to realise the gains of a decentralised planning. The eastern state will also benefit from the different government programmes to build bridges among the communities and development processes with stronger local governance.

Currently, the rights of the people, especially children, are in jeopardy. The absence of basic amenities stops them from being recognised as human beings.

Development projects should not pick the low hanging fruits in order to show better results. They should focus on the bottom tier — the indigent and repressed — to promote an attitude of tolerance and inclusiveness.