Macron finished 4.5 points and 1.6 million votes ahead of Le Pen 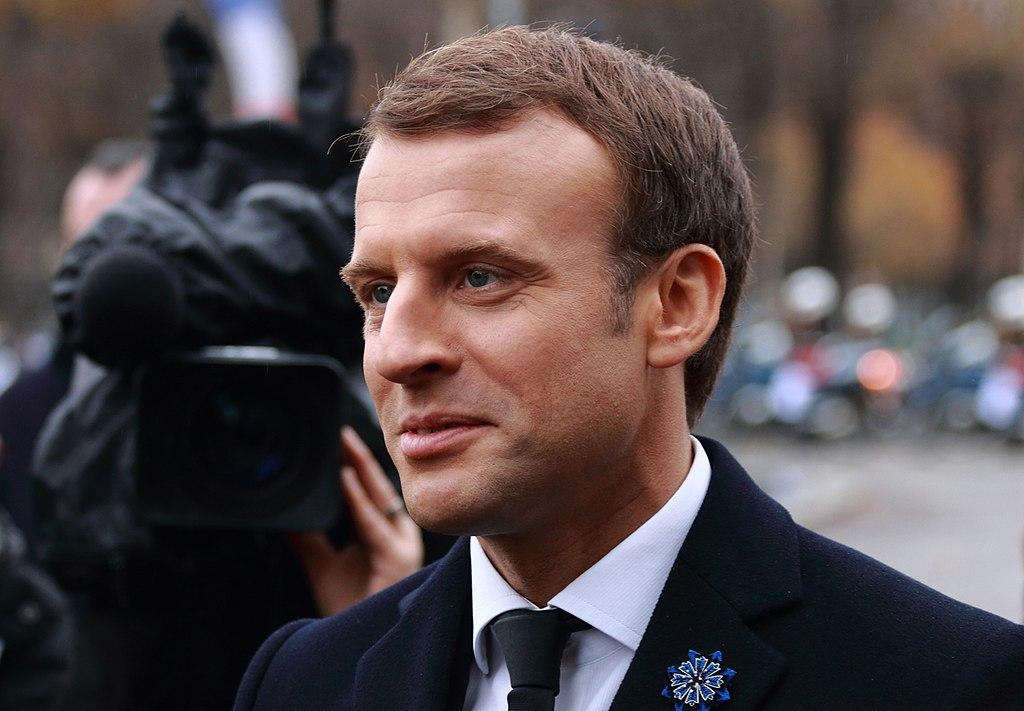 Emmanuel Macron’s decisive victory over Marine Le Pen in the second round of France’s presidential election on April 24, 2022 is no surprise. For more than a year, opinion polls had been predicting it. As early as April 2021, the leading polling institutes (Elabe, Harris interactive, Ifop, Ipsos) estimated the final score of the outgoing president in a range of 54-57 per cent of the vote. And when it came down to the final night, Macron made it through all the campaign’s twists and came out unscathed, with 58.8 per cent of the vote.

The success continues the theme of the first round, when Macron finished 4.5 points and 1.6 million votes ahead of Le Pen, with Jean-Luc Mélenchon just barely being eliminated for the second round — he won nearly 22 per cent of the vote, just a single percentage point behind the far-right candidate.

With the first round behind him, Macron knew that he could count on the support of a larger number of candidates (Valerie Pécresse, Les Républicains; Yannick Jadot, Europe Ecologie Les Verts; Fabien Roussel, Parti Communiste; and Anne Hidalgo, Parti Socialiste) than Le Pen, who was endorsed only by the two other far-right candidates (Eric Zemmour and Nicolas Dupont-Aignan).

While Mélenchon did not call for his supporters to cast votes for Macron, he proclaimed that “not a single vote” should go to Marine Le Pen.

Emmanuel Macron thus escapes the curse of the “punishment vote” against the incumbent president that led to the defeats of Valéry Giscard d'Estaing in 1981 and Nicolas Sarkozy in 2012, and also contributed to François Hollande’s decision not to stand for re-election in 2017. Macron also becomes the first president of the Fifth Republic to be reelected without having to share power. François Mitterrand was forced to do so in 1988, while Jacques Chirac suffered that humiliation in 2002.

The win appears to vindicate Macron’s 2017 strategy in which he cast himself as the “progressive” champion of pro-European liberals of the right and the left against the “nationalist populists” gathered around Marine Le Pen. In the past five years, Macron’s words and actions have sought to consolidate the bipolarisation that had ensured his success in the second round of the 2017 presidential election and appeared to be the key to a second term.

The strategy worked, but only imperfectly. Indeed, the French political landscape is now structured around three poles rather than two. Jean-Luc Mélenchon’s score was the first round’s biggest surprise, as was his capacity to bring together left-wing voters hostile to Macron’s liberalism. This was most overlooked by Macron himself, who concentrated on capturing the electorate of the traditional right.

During the two-week period between the two rounds, the question of what left-wing voters would – or wouldn’t – do was crucial, with the two finalists both seeking to attract those who voted for Jean-Luc Mélenchon. Marine Le Pen did so by insisting on her agenda’s “social” character, while seeking to minimise her party’s deep ties to Russia. Emmanuel Macron, meanwhile, declared that he would make the environment the top priority of his goverment. Neither succeeded in fully convincing voters nor did the balance of power really shift.

The results of the second round seem to indicate that left-wing voters did not behave in a mechanical and uniform way. A significant proportion opted for Marine Le Pen, particularly in rural areas and in the overseas departments and territories. In the latter, she attracted many who had voted for Jean-Luc Mélenchon in the first round: she obtained almost 70% of the vote in Guadeloupe, where he had won 56% of the vote a fortnight earlier. Still, a slightly larger fraction voted for Emmanuel Macron, especially in the big cities where Mélenchon’s supporters have a sociological profile fairly close to that of the incumbent president.

The electorate’s three-way split does not sit well with the two-round majority vote. In 1969, the low proportion of votes cast in relation to the number of registered voters (63 per cent) was already proof of this. 2022 serves as an even bolder example, with turnout sinking below 60 per cent — a record for a French presidential election. Emmanuel Macron is therefore both one of the “best elected” presidents of the Fifth Republic (behind Jacques Chirac in 2002 and himself in 2017) if we compare his score to the votes cast, and “worst elected” if we look at the percentage of registered voters (barely 35 per cent, against 38 per cent for Georges Pompidou in 1969 and 43.5 per cent for himself in 2017).

The scattering of left-wing, and to a lesser extent, of traditional right-wing votes, has caused Macron to fall back by more than 8 points and nearly 4 million voters compared to the second round of 2017. This drop is unprecedented in the history of presidential elections: Valéry Giscard d'Estaing, in 1981, and Nicolas Sarkozy, in 2012, had respectively lost 3 and 5 points compared to the previous election.

This has less to do with a punishment vote than the erosion of the “Republican front” — or the French political tradition consisting in setting aside political differences to prevent the far right’s rise to power. It had a huge impact in 2002, was less effective in 2017 and only worked partially in 2022. Hence although Le Pen has lost again, voting for a far right candidate is no longer seen as unacceptable in France.

The victory of Emmanuel Macron, while anticipated, should not mask the election’s two main lessons. First, the far right obtained a level never before reached in France, thanks to its ability to bring together a heterogeneous, predominantly working-class electorate. Second, the country’s political landscape, now structured around three poles, is out of step with a voting system adapted to two dominant parties. These two issues make the outcome of France’s upcoming legislative elections, which take place in June, all the more uncertain.