Although a welcome move, Bihar government’s campaign to combat child marriage can be achieved only by ensuring girls complete higher secondary education 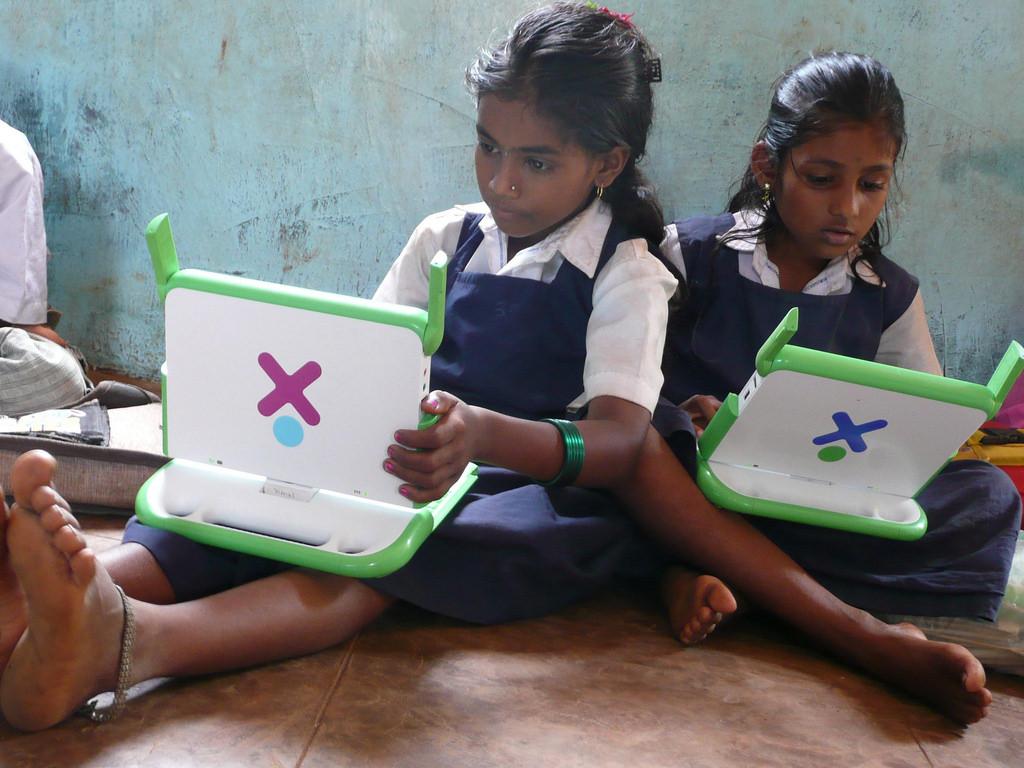 Education plays an important role when it comes to child marriage. Credit: One Laptop per Child/Flickr

In spite of an overall decline in the rate of marriage among young girls across most of Indian states, Bihar continues to have a comparatively higher percentage of marriage before girls reach the legally prescribed age of 18 years. According to the National Family Health Survey 4 (NFHS 2015-16), 39.1 per cent of women within 20-24 years are married before 18 years. This means 2 out of 5 adolescent girls are married off before they complete their higher secondary education.

As per the District Level Household Survey (DLHS-4, 2015-16), child marriage in the intervention areas of CRY-supported projects in Bihar, Supaul had the highest percentage of child marriage, followed by Begusarai, Jamui, Samastipur and Gaya districts. Supaul accounted for more than 56% of girl child marriage, while Begusarai (53.2%), Jamui (50.8%), Samastipur (49.6%) and Gaya (47.6%) closely followed.

Welcoming the government decision, Mohua Chatterjee, Program Head, CRY (Eastern Region) says, “It’s indeed a positive move, as the government has actually taken into cognizance the gravity of child marriage situation in the state. Education can significantly play the role of a game-changer when it comes to adolescent girls getting married off and bearing children before they are prepared, both physically and mentally.”
But girls from Bihar will have one reason to celebrate on Girl Child Day today as the state government recently announced the launch of a state-wide campaign against child marriage and dowry.

“As the latest Census (2011) data reveals, there are over 13 million adolescent girls who are married between 10 to 19 years of age. A startling 3.8 million adolescent girls in India have children, of which 1.4 million had two or more children, even before completing adolescence. A brief analysis of their education profile reveals that 39 per cent of girls who were illiterate had begun child bearing, compared to 26 per cent who were literate, proving that even a little education goes a long way in empowering girls,” she added.

The lack of access to school is a big reason why girls often drop out at the secondary and higher secondary levels. To address the issue, the state government should set up a residential school for girls at each block of all districts, she said.

“While the campaign shows a strong political will and commitment towards the issue of child marriage, there is a need to direct this campaign towards developing and strengthening women’s agency and ensuring their access to all kinds of benefits, rights, entitlements, decision making, not only to reduce child marriage but also to bring in change in quality of lives for the girls and children,” she added.

According to CRY, adequate focus on gender budget and stringent monitoring of utilisation of resources can go a long way in empowering the girl child.

Saradindu Bandhopadhyay, State-Lead of Bihar Operations at CRY (Eastern Region) said, “Following the mandate of Integrated Child Protection Scheme, formation and strengthening of Child Protection Committees at the GP and block level needs immediate attention, and these units would have to be accountable to address issues related to child marriage.”

He further insisted that, “to address the issue of child marriage on a sustainable basis, the need of the hour is to ensure inter-departmental convergence where schools, ICDS, and panchayati-raj institutions need to play a pivotal role.”