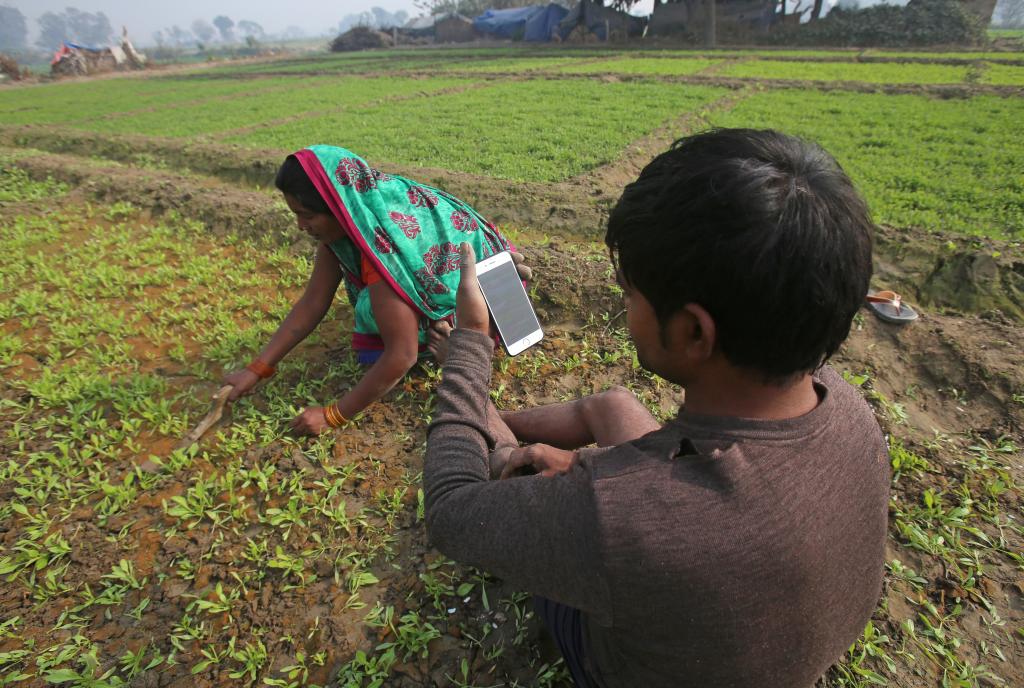 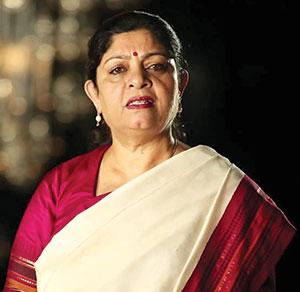 There is no urgency for India to take population control measures. The country is already witnessing a decline in its population growth rate. Couples not only desire, but also have fewer children than earlier.

The overall growth appears high because of the population momentum in the presence of a large base of the young population. Thirty per cent of the country’s population comprises young — adolescents (10-19 years) and youth (15-24 years) — who are or will soon be in reproductive age.

Even if this group produces fewer children per couple, there would still be a quantum increase because the number of reproductive couples is high. Thus, India, with its large proportion of young people, will take time to stabilise its population.

However, the country’s demographic changes are along the expected lines. With increased access to education, economic and other development opportunities, India will ensure fertility decline in all the states. Regressive social norms continue to undermine the value of women in many parts of India.

According to the National Family Health Survey-4, as many as 14.43 million women (20-24 years) married before the age of 18 and 4.5 million become mothers during adolescence. Also, 10 million girls (15-24 years) who wish to delay pregnancy do not have access to contraceptives.

India is among the countries with the highest number of girls married before they are 18. As women’s reproductive health is largely affected by decisions made mostly by men and their families, it is important for men to not merely be sexual partners, husbands and heads of families. They should help change women’s lives by increasing the use of contraceptives and seeking reproductive healthcare services. This can change the country’s family planning narrative.

But in 2000, the Union government brought out the second National Population Policy (NPP) which reflects the commitments made at the International Conference on Population and Development in 1994. NPP emphasised that people must be free and enabled to access quality healthcare, make informed choices and adopt measures for fertility regulation best suited to them.

It hoped to bring the national Total Fertility Rate (TFR) to 2.1 by 2010 and work towards filling the unmet need for contraceptives and services by advocating “small family norm”without prescribing numbers and running state-specific programmes. Nowhere did the policy advocate “two-child norm”.

It is disturbing that “small-family norm“ was misinterpreted as “two-child norm”, which clearly has coercive implications. India has to stabilise population without coercive policies. To ensure that high fertility regions lower their TFR to replacement levels, the government needs to raise budgetary allocations, address the large unmet need for family planning services and provide more contraceptive choices in public health systems. Simultaneous investments to enhance women’s education, health status and greater participation in the workforce can contribute to reducing fertility rates.