New intermediary guidelines: The good and the bad

Problem of intermediary regulation gets deserved attention in the new rules; bringing online curated content platforms within the ambit of the law a concern 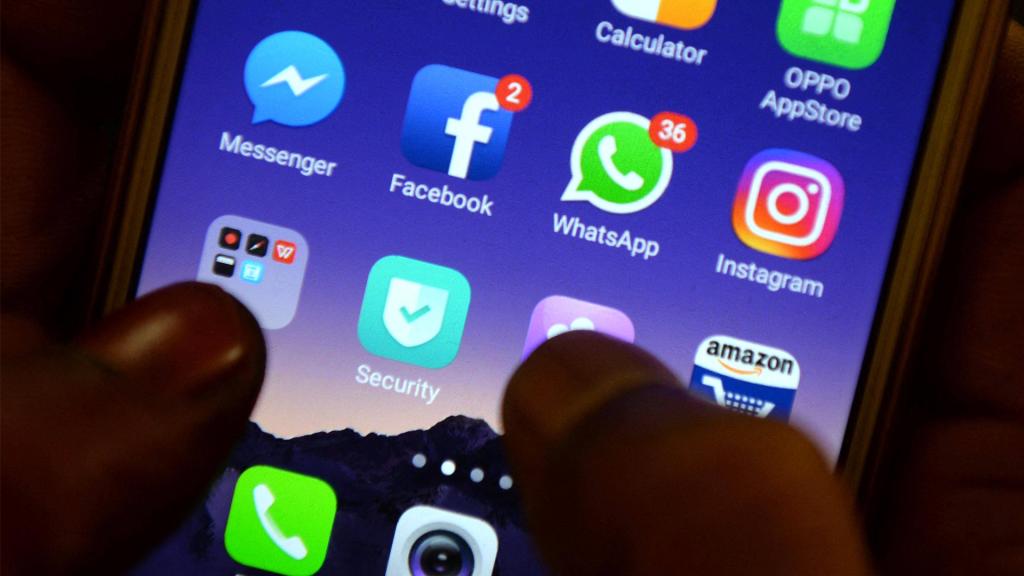 These IL rules would have a significant impact on our relationships with internet ‘intermediaries’, i.e. gatekeepers and getaways to the internet, including social media platforms, communication and messaging channels.

The rules also make a bid to include entities that have not traditionally been considered ‘intermediaries’ within the law, including curated-content platforms such as Netflix and Amazon Prime as well as digital news publications.

These rules are a significant step-up from the draft version of the amendments floated by the Union government two years ago; in this period, the relationship between the government around the world and major intermediaries changed significantly.

The insistence of these entities in the past, that they are not ‘arbiters of truth’, for instance, has not always held water in their own decision-makings.

Both Twitter and Facebook, for instance, have locked the former United States president Donald Trump out of their platforms. Twitter has also resisted to fully comply with government censorship requests in India, spilling into an interesting policy tussle between the two entities. It is in the context of these changes, therefore, that we must we consider the new rules.

What changed for the good?

One of the immediate standouts of these rules is in the more granular way in which it aims to approach the problem of intermediary regulation. The previous draft — and in general the entirety of the law — had continued to treat ‘intermediaries’ as a monolithic entity, entirely definable by section 2(w) of the IT Act, which in turn derived much of its legal language from the EU E-commerce Directive of 2000.

Intermediaries in the directive were treated more like ‘simple conduits’ or dumb, passive carriers who did not play any active role in the content. While that might have been the truth of the internet when these laws and rules were first enacted, the internet today looks much different.

Not only is there a diversification of services offered by these intermediaries, there’s also a significant issue of scale, wielded by a few select players, either by centralisation or by the sheer number of user bases. A broad, general mandate would, therefore, miss out on many of these nuances, leading to imperfect regulatory outcomes.

The levels of obligations vary based on these hierarchies of classification. For instance, an SSMI would be obligated with a much higher standard of transparency and accountability towards their users. They would have to fulfill by publishing six-monthly transparency reports, where they have to outline how they dealt with requests for content removal, how they deployed automated tools to filter content, and so on.

I have previously argued how transparency reports, when done well, are an excellent way of understanding the breadth of government and social media censorships. Legally mandating this is then perhaps a step in the right direction.

Some other requirements under this transparency principle include giving notice to users whose content has been disabled, allowing them to contest such removal, etc.

One of the other rules from the older draft that had raised a significant amount of concern was the proactive filtering mandate, where intermediaries were liable to basically filter for all unlawful content. This was problematic on two counts:

The new rules seemed to have lessened this burden, by first, reducing it from being mandatory to being best endeavour-basis; and second, by reducing the ambit of ‘unlawful content’ to only include content depicting sexual abuse, child sexual abuse imagery (CSAM) and duplicating to already disabled / removed content.

This specificity would be useful for better deployment of such technologies, since previous research has shown that it’s considerably easier to train a machine learning tool on corpus of CSAM or abuse, rather than on more contextual, subjective matters such as hate speech.

That being said, it is concerning that the new rules choose to bring online curated content platforms (OCCPs) within the ambit of the law by proposals of a three-tiered self-regulatory body and schedules outlining guidelines about the rating system these entities should deploy.

In the last two years, several attempts have been made by the Internet and Mobile Association of India (IAMAI), an industry body consisting of representatives of these OCCPs, to bring about a self-regulatory code that fills in the supposed regulatory gap in the Indian law.

It is not known if these stakeholders were consulted before the enactment of these provisions. Some of this framework would also apply to publishers of digital news portals.

Noticeably, this entire chapter was also missing from the old draft, and introducing it in the final form of the law without due public consultations is problematic.

Part III and onwards of the rules, which broadly deal with the regulation of these entities, therefore, should be put on hold and opened up for a period of public and stakeholder consultations to adhere to the true spirit of democratic participation.