No toilet, no food; is this how India will become ODF?

Kiran Bedi's order, suspending free rice distribution scheme for Puducherry's poorest families from end of May unless they produce a certificate that their village is open defecation free, is dictatorial to say the least 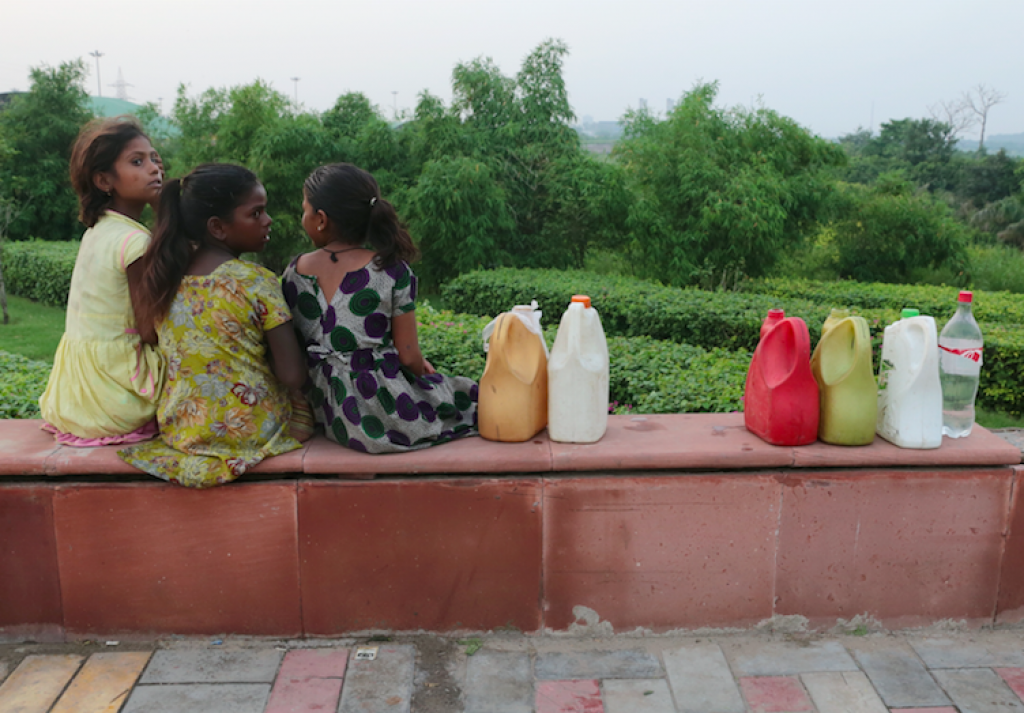 In a latest addition to the series of draconian measures taken by the current dispensation to make India open defecation free, Lieutenant Governor of Puducherry, Kiran Bedi has set a four-week deadline for the poor people of the union territory to make their villages open defecation free or lose their monthly entitlement: free rice.

Under the free rice scheme, families living below poverty line (BPL) are entitled to get 20 kg rice every month, while those in above poverty line (APL) category receive 10kg rice—staple diet in the region. Rural Puducherry has a population of 395,200, out of which 17.06 per cent people live below poverty line. If we take Bedi’s diktat at face value, we are looking at around 60,000 people from BPL households and thousands others from APL household who stand to lose.

Is this how we want to make India achieve ODF status?

Last year, my colleagues did an investigation into implementation of Swachh Bharat Mission (SBM) and found that the SBM foot soldiers are shaming those defecating in the open, denying ration from the public distribution system and arresting offenders under various sections of the Indian Penal Code. Were they part of the SBM guidelines? We had asked then, and we shall ask again.

While the neighbouring state of Tamil Nadu has attained an individual household toilet coverage of 98.09 per cent, the union territory is still struggling with little over 61 per cent. Its open defecation percentage is slightly better than Bihar and Odisha at 23.40 per cent. After missing the initial deadline of October 2017, Puducherry had set its eyes on October 2018 to achieve ODF status.

Strangely enough, despite admitting that no local representatives or officials of concerned departments had made a determined bid to make rural Puducherry clean for the last two years, she does not crack the whip on officials but put the burden on the hapless lot.

We are increasingly seeing a trend wherein the executive heads of states and district officials are working more as sales executives for whom, making India open defecation free by October 2019 is a target they need to meet anyhow to ensure performance appraisal. Instead, they should work towards bringing about behavioural change through “intensive IEC (information, education and communication) and advocacy”, with participation of NGOs and panchayats.

Kiran Bedi’s one-month deadline is also suggestive of ignorance on what's achievable in a sustainable manner. Is it humanly possible to reach 100 per cent ODF from below 25 per cent within a month? Even if that happens, it will be yet another toilet chasing without actually translating into an open defecation free Puducherry.