Population populism: UP bill should empower, not control people 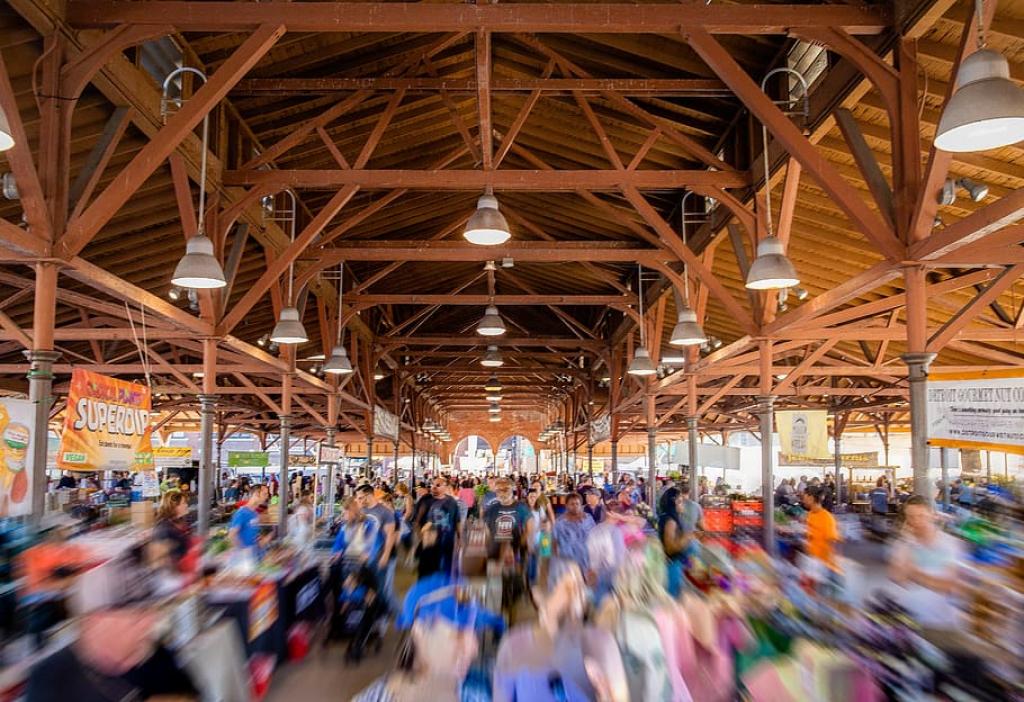 A debate around forceful adherence to family planning norms in a highly diversified society like India’s assumes significance as the Uttar Pradesh Law Commission submited the recently drafted UP Population (Control, Stabilization and Welfare) Bill, 2021, to the state government. The Bill proposes to deny government jobs, promotions, subsidies and the right to contest local elections to those who have more than two children.

The issue of family planning has made space in the Union government’s policies, but with an element of choice and not compulsion. The Emergency of 1975 is an example why coercion does not work with the general populace.

UP, a state of more than 220 million, has fared poorly on indicators reflecting development. But the solution lies in ensuring comprehensive socio-economic development by addressing issues of adolescent sexual and reproductive health, child and maternal mortality and ageing.

It should not coerce citizens or infringe their dignity and personal liberty as protected under Article 21 of the Constitution.

India was the first country to obtain family planning advice from the World Health Organization and has been advocating for family planning aid at various international forums, most of which could not go through due to opposition from Catholic and Communist countries. The move was, however, supported at the local level, albeit in a discriminatory fashion.

Even during the pre-independence times, women rights activist such as Annie Besant advocated for population control through contraception citing rampant poverty caused by famines.

The awareness regarding population control continued to make way through the post-independence period. The 1951 Census found that the country’s population had grown manifold, despite a decade of war, famine and sectarian strife.

Consequently, the then Prime Minister Jawaharlal Nehru called upon the Planning Commission to constitute a population committee that focused on sterilisation and contraception.

The first Five-Year Plan drafted by the Planning Commission stressed the need to control population to promote health and welfare as well as development of the economy. In 1975, however, when Emergency was imposed, forceful measures were taken by the then central government to control population.

Targets were set for officials that violated medical safety standards, the poor were coerced into accepting payments and punished on non-participation. The most heinous part was compulsory sterilisation.

From a comparative aspect, even China’s one-child policy devised by Chinese leader Deng Xiaoping in 1979 was heavily criticised. It was implemented to curb China’s then rapidly growing population that had begun to hinder its economic development.

Even after the one-child policy was rescinded in 2016, China’s birth and fertility rates remained low, leaving the country with a rapidly aging population and a shrinking workforce.

It was only 2016 onwards that the Chinese government finally allowed two children per couple — a policy change that did little to arrest the rapid fall in population growth. Currently, as China moves towards a newly envisioned three-child policy to undo the wrongs of the past, its 2020 census data shows the country’s rate of population growth fell rapidly despite the 2016 relaxation.

An improper implementation of family planning programmes can produce instruments of coercion. They should instead foster development and shape reproductive behaviour.

There is a need to shift focus to how population policy may empower people, rather than control them, and whether women, in particular, have a stake in defending reproductive rights and health wherever they are threatened.

Ensuring development aspects like health, education of the people reeling under poverty is the way forward to ensure a change in reproductive behaviour.