The focus must be on safeguarding women and girls’ reproductive health. Smaller families can be achieved by ensuring gender equality, empowering women 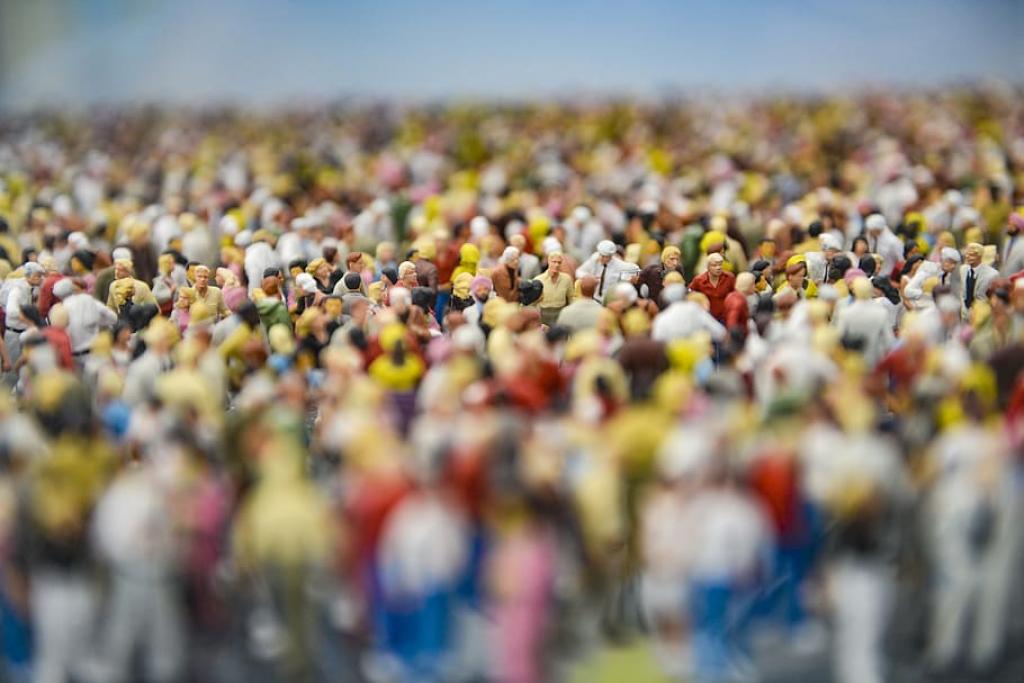 The law proposed by the Uttar Pradesh Law Commission on July 7, 2021 on two-child policy compels couples to limit their families through a series of incentives and disincentives.

There is no evidence, however, that coercive policies can truly reduce fertility. Two-child policies are known to disproportionately impact the most vulnerable, particularly women and girls.

The proposed bill lays out incentives and disincentives that may have disastrous consequences and lead to an increase in gender inequality, sex-selective elimination, unsafe abortions and malnutrition.

The study, instead, revealed that there was a rise in sex-selective and unsafe abortions in states that adopted the two-child policy; men divorced their wives to run for local body elections; and families gave up children for adoption to avoid disqualification.

Instead, our focus must be on safeguarding women and girls’ reproductive health. Smaller families can be achieved by ensuring gender equality, empowering women, improving education, economic development and access to family planning services.

Sri Lanka brought down its fertility rate via greater investments in girl-child education and a robust family planning programme. Bangladesh did so by expanding the basket of contraceptive choices available to men and women.

In India, Kerala and Tamil Nadu have experienced significant reduction in fertility rates without any coercive methods. In Kerala, the state was able to bring total fertility rate (TFR) down to 1.6 by investing in girl-child education, employment opportunities, women’s empowerment and a strong healthcare system.

Uttar Pradesh alone is not alone facing population explosion. India and UP are well on their way to achieving population stabilisation. Instead, we would do better to focus on keeping girls in school, increasing access to voluntary family planning and reproductive health services, promoting comprehensive sexuality education for adolescents, addressing violence against women and girls, thereby improving the health and wellbeing of women, men and young people.

Assam Chief Minister Himanta Biswa Sarma June 19, 2021 announced that people with more than two children will not be able to avail benefits under specific schemes funded by the state. This will be in addition to the amendment already made in 2018 to the Assam Panchayat Act, 1994, which requires a two-child norm along with minimum educational qualifications and functional sanitary toilets for contesting panchayat polls.

More than 82 per cent of women and 79 per cent of men consider the ideal family size to be two or fewer children. At least 11 per cent of currently married women in Assam have an unmet need for family planning.

Instead of imposing stringent population control measures, it would be far more effective for Assam to focus on delaying age at marriage, improving spacing between children and ensuring girls stay in schools. Approximately 32 per cent of women in Assam were married before the age of 18 years

(NFHS-5). This high percentage of child marriage is a matter of concern as it has an impact on girls’ education, gender-based violence, livelihoods, early childbearing and health and nutrition.

The enactment of the two-child policy in Assam would have detrimental and ripple effects in other states as well. The focus should be on increasing demand and addressing the unmet need for contraception. This will contribute towards population stabilisation.

This is the second in a series of stories on Uttar Pradesh and Assam's draft population bill. Read the third part here