Months after a couple filed a case against a rooster crowing early morning, France has passed a law with profound ecological meaning 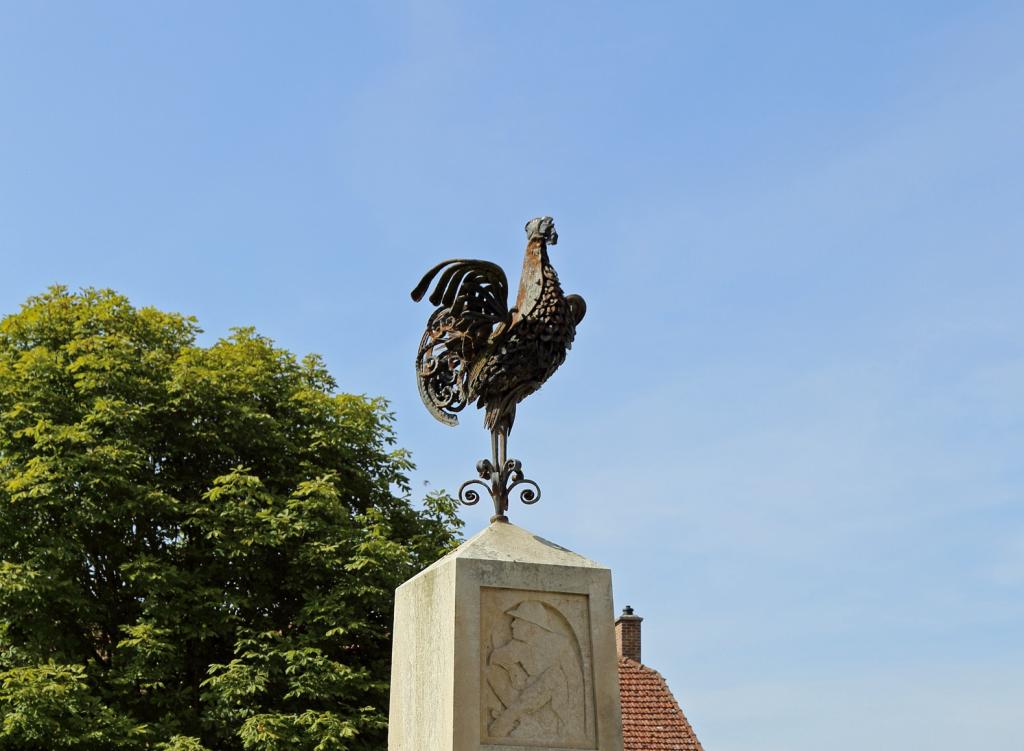 Nine months after his death, Maurice the rooster is being recognised for his role in ensuring legal recognition and protection to “sensory heritage” of the countryside. This recognition is the culmination of a two-year-long debate on rural-urban lifestyle in France where Maurice lived, in the Ile d’Oléron, off the Atlantic coast.

Sometime in 2019, two visitors to this island complained against Maurice crowing early morning — a natural thing for him to do — to the local authorities. It was a noise-pollution complaint. In September 2020, a court said Maurice should crow and added that his call is part of country life.

But soon similar cases of tourists getting disturbed by typical noises and smells in rural areas, ranging from buzzing cicadas and foul smells from natural sources to frogs croaking in backyard ponds, started filling local civic offices as well as courts. This strange behaviour of urbanites visiting rural areas for vacations — often referred to as “neo-rurals” — became a national debate in France, which got polarised between rural and urban life and landscape.

The debate raised one critical question: When in a different geography, should one impose his or her style of interaction with the environment?

Finally, on February 4 this year, French senators passed ‘The Law Protecting the Sensory Heritage of the French Countryside’. It recognises sounds, smells and many typical rural ways of life as “integral elements of a place”, and gives them legal protection. It means an urbanite cannot oppose a crowing rooster as a nuisance in the countryside, at least in France. The French media have quoted the country’s rural affairs minister as celebrating the law as the one that “define(s) and protect(s) the sensory heritage of the French countryside”.

This legislative development has intense ecological meaning — an ecosystem has no respect or preference for the likes or dislikes of any living body. It is always about collective existence — however predatory, chaotic or noisy. Sensory experiences are thus an interaction with our immediate environment that, over time, become part of its social and ecological history, and ultimately its identity.

The urban visitors to Ile d’Oléron went there for the distinct identity of the island’s geography that includes the aroma of its floral diversity and also the “noise” of the sea. Most of us cherish such new experiences while visiting a different geography. This is all about the current fad of “experience tourism”.

Terming the typical rural environmental or living experiences as heritage has reinforced another golden principle of nature: One evolves according to its ecology; the interactions with the surroundings are simply our living heritage.

Widening the scope of this sensory heritage, one can enter into the debate over indigenous versus modern ways of life, particularly in the domain of interactions with nature. Already, certain ways of doing things, like the preparation of a dish, have heritage recognition. Many geographical marvels have heritage status. But what about the activities or interactions that create this heritage? Consider a traditional water-harvesting system inside a heritage site.

It qualifies to be a sensory heritage as this is the way communities have defined their interactions with the environment for fulfilling their needs, say, for irrigation. India has thousands of such examples. So, will the government enact a law giving communities the right to select this method instead of the massive modern irrigation projects being offered to them?