Most developed countries have repealed sedition laws. But India continues with this colonial law, only to help the government suffocate dissent 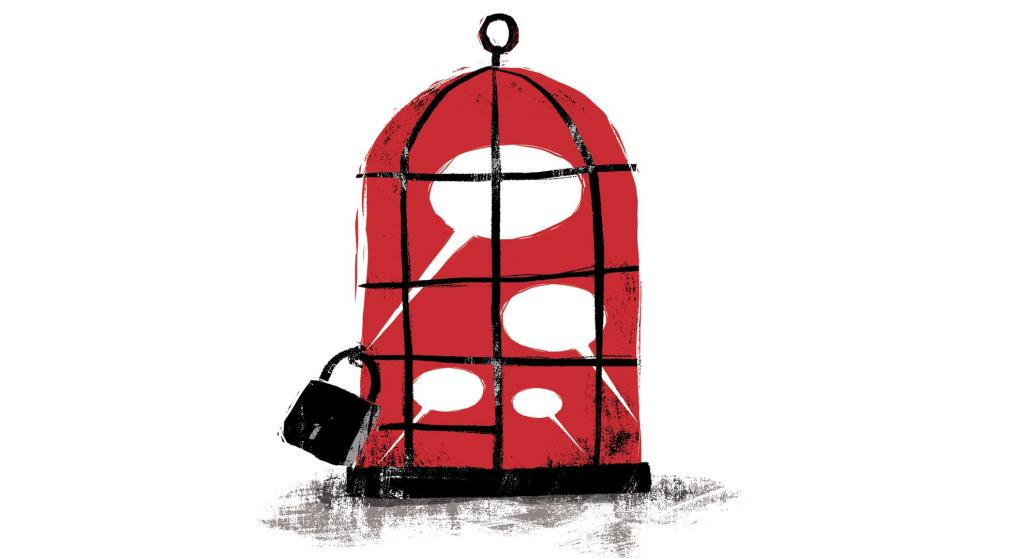 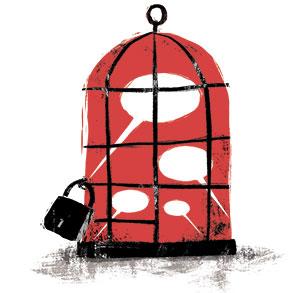 The law on sedition is a hangover from India’s colonial past. It was drafted by Lord Thomas Babington Macaulay and became a part of the Indian Penal Code (IPC) in 1870. It was then used as a tool to oppress the freedom movement and suppress all forms of dissent by Indians against the British rule. Stalwarts of the Indian freedom struggle such as Mahatma Gandhi and Bal Gangadhar Tilak were also victims of this oppressive law.

It is ironic that the UK—the country that introduced the law in India — repealed sedition as a crime over a decade ago for being violative of the right to free speech. The UK acknowledged that sedition was a product of a bygone era and had no place in modern society when freedom of speech is considered an integral part of a meaningful democracy. It added that this relic was now being misused in countries previously under its rule to suppress political dissent and restrict freedom of speech.

In USA, the First Amendment stands as a strong safeguard against the restriction of the freedom of speech and expression. Following a long history of judicial pronouncements on the legality of sedition, the US Supreme Court, in the case of Brandenburg v Ohio, held that mere advocacy against the government was not prohibited — not seditious unless and until such advocacy was directed towards inciting lawless action. Australia repealed the section on sedition in 2010.

Misuse by the State

While there is a clear and growing global consensus on the draconian nature of sedition laws, they are being used ex-tensively to curb the right to free speech in India. In January 2019, youth leaders Kanhaiya Kumar, Umar Khalid and Anirban Bhattacharya were arrested by the Delhi Police for raising “anti-national slogans” at a gathering in the Jawaharlal Nehru University, New Delhi, in 2016. The section of IPC under which they were charged is the now infamous Section 124 A of IPC, 1860.

As per this Section, a crime of sedition is committed when an individual through words, signs, visual representations or any other means causes hatred, contempt, disloyalty or feelings of enmity towards the lawfully established Government of India. The punishment is heavy—a convicted person can face up to three years imprisonment in addition to paying a fine.

However, it is crucial to note that Section 124 A also contains two very important explanations that state that comments expressing strong disapproval of government measures or administration— with a view to bring about change through lawful means, without exciting or attempting to excite hatred, contempt or disaffection—does not amount to sedition.

The right to express dissent also finds mention in the Supreme Court’s seminal 1962 judgment in the case of Kedar Nath Singh v State of Bihar. In this case, the apex court clearly limited the scope of Section 124 A to only those that incite violence or public disorder. The court categorically held that comments—no matter how strongly worded—which express criticism or disapproval of the government, without creating an inclination to cause public disorder or acts of violence, would not amount to sedition.

The court drew a clear line between expressing dissatisfaction about measures and acts of the government and engendering disloyalty to the country. The relevance and immutable nature of this judgment was reiterated by the Supreme Court in 2016 in the case of Common Cause v Union of India, where the court ordered the police to abide by the principles laid down in the Kedar Nath Singh case.

This right is however, subject to certain reasonable restrictions to protect India’s sovereignty, integrity, security, friendly relations with other states, public order, decency and morality and in cases of contempt of court, defamation or incitement to violence.

Though there are two caveats to sedition in the IPC, the Supreme Court’s judgment in the Kedar Nath Singh case and the Constitutional right to freedom of speech, it would be naïve to assume that these are adequate safeguards against the misuse of this law. Section 124 A has been used as a muzzling mechanism and as a weapon against a multitude of Indian citizens for activities—ranging from cheering for the opposition team in a cricket match; liking a Facebook post; and, to acts of criticising the government in any way.

Though latest data from the National Crimes Record Bureau shows that conviction rates for sedition are low, the negative impact of simply charging an individual are enormous. Once a case of sedition is filed, the individual is forced to give up his/her passport; becomes ineligible to apply for government jobs; and, would have to make multiple visits to the courts and bear the legal costs of proving his/her innocence, in addition to the damage done to the individual’s reputation in society.

Section 124 A has become a tool of harassment by ruling governments, rather than being a safeguard against truly disloyal and dangerous citizens. Members of Parliament have introduced multiple private bills advocating either for an amendment (to include the aspect of inciting violence) or repealing the law itself.

However, as sedition laws have been a tool of oppression for the ruling party against dissenting voices, we will continue to be one of the few countries in the world to persist with such an archaic law.

(The author works with the Vidhi Centre for Legal Policy, Bengaluru)