The government needs to recognise that forest laws need to be flexible enough to accommodate and invite collective participations of local stakeholders within an overarching, supportive state setup 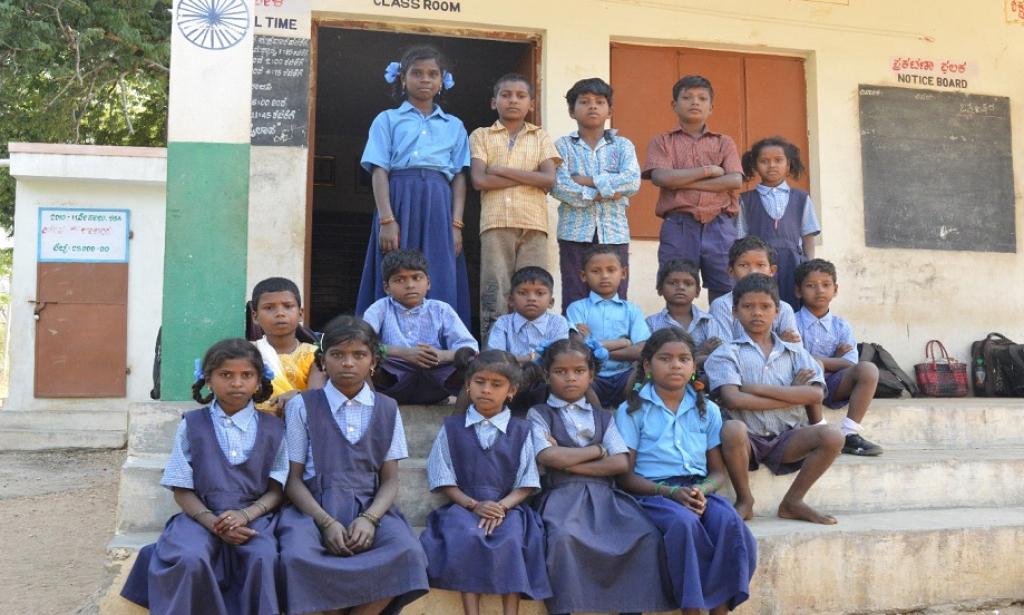 On November 15, 2021, Prime Minister Narendra Modi unveiled a series of welfare schemes for the tribals or adivasis on what is now being called Janajatiya Gaurav Diwas.

Governments usually go on a spree at the approach of elections. They issue community forest rights title deeds under the The Scheduled Tribes and Other Traditional Forest Dwellers (Recognition of Forest Rights) Act, 2006 or Forest Rights Act (FRA).

Ironically, this goes against the spirit of the Act which mandates that the prerogative to decide whether or not to claim an area of the forest lies with the tribal hamlet or forest village.

What we see instead is the issuance of deadlines for completing the rights claiming and recognition process, in complete disregard for the supremacy of the Gram Sabha to decide on these issues.

This paternalistic attitude of the state agencies has always marked the approach of the state towards the adivasis, rather than respect their differences and treat them as equal citizens to be dealt with respectfully.

The PM’s aforementioned Gaurav Diwas made the tall claim of remembering and honouring adivasi contribution to nation building and dedicated more than ten museums to showcase tribal culture.

One wonders that even as tribals are being evicted out of their forests and their forest rights are being continuously ignored, is the central government aiming to relegate tribals to the museum?

If the government truly believed in what it claims, they should be well aware that culture — be it tribal or mainstream — can survive only when it is lived through.

And for tribal culture to survive, tribals have to be living within their forests — not outside of them. Moreover, culture is not static to be fixed as museum artefacts. Thriving cultures are constantly in flux, adapting to the constant external and internal social flux.

Parliament of India enacted FRA in 2006. It took another two years for the Act to be enforced with the issuance of Rules, subsequently amended in 2012.

It was hailed as a radical law that finally recognised the historical injustice meted out to some of the poorest and most vulnerable communities in India.

FRA was expected to correct the monumental blunder brought about by the British colonial administration by introducing state control over vast forested landscapes.

The preamble of the Act admits that:

Forest rights on ancestral lands and their habitats were not adequately recognised in the consolidation of State forests during the colonial period as well as in independent India resulting in historical injustice to the forest dwelling Scheduled Tribes and other traditional forest dwellers.

One would have expected that after this admission in Parliament, suitable changes in the older forest laws would be a natural corollary in order to be in consonance with not only the new law, but also with the new thinking about forests and conservation.

Instead, the country has witnessed governments, both at the state and at the Centre — including the United Progressive Alliance-2 government that brought FRA in the first place — making half-hearted attempts to implement the law in its true spirit.

Without exception, states have implemented FRA not by preparing the ground through enabling Gram Sabhas.

Rather, they have done this by approaching the Gram Sabhas through a top-down process and treating the issuance of title deeds like any other doles that are periodically given to the “poor, illiterate tribals” ever since Independence.

Governments through central and state tribal departments have attempted to help these vulnerable communities to rise up by providing welfare schemes.

However, parallel attempts to instill within them a sense of pride in their differences from the mainstream society and a confidence in themselves as a people with alternative worls visions have remained completely absent.

As a result, today, tribal departments have transformed into state agencies for passing out doles that are announced by governments every time elections come near.

If governments and politicians had really meant what they state or claim, we should have seen the Indian Forest Act, 1927, Wildlife Protection Act, 1972 and the Forest Conservation Act, 1980 suitably amended in such a way that all laws concerning governance of forests were in consonance with each other and in tune with the latest research on forest management approaches.

Recently, we saw an attempt to introduce amendments to the IFA. This follows an earlier attempt in April 2021.

A recent Expression of Interest issued June 22 gives us an impression that the Centre is keen on bringing laws implemented by different ministries within the forest sectors to be in sync with each other even as it addresses current challenges facing the environment and human society.

One would assume that in doing so, the government would also make every attempt to employ current knowledge on forest conservation as well.

Since the 1990s, there has been a demand to involve local communities in forest conservation and to recognise indigenous communities’ rights over their forests and to incorporate their knowledge into national and international policies concerning environment protection and management.

It becomes imperative, therefore, that widespread consultation of various interest groups and experts be carried out by the government while introducing amendments to IFA.

It is commendable that the government feels the need to update these forest laws. But going by the past record of the Modi government, we cannot be too hopeful of wiser governance.

The need of the hour is to neither have complete state control nor private control.

Rather, the government needs to recognise that in such rapidly changing social and ecological contexts, within a diverse country as ours, forest laws need to be flexible enough to accommodate and invite collective participations of local stakeholders within an overarching, supportive state setup.

Roshni Kutty is a PhD student in conservation science and sustainability studies from ATREE, Bengaluru