The charade of limits on election expenditure by candidates

The Election Commission recently mooted connecting electoral expense limits to population and inflation; but will that create a level playing field between rich and poor candidates? 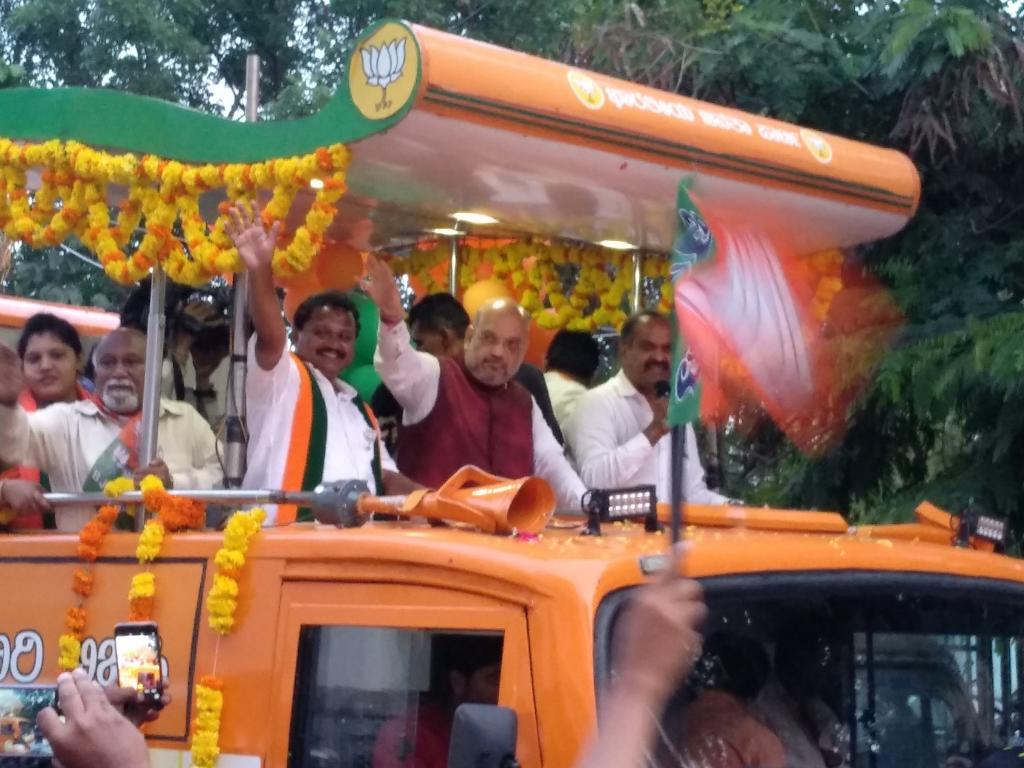 Achchhe din (Good days) are here for at least one category of persons in India: Those who contest elections and have pots of money. This good news is derived from a press note issued by the Election Commission of India (ECI) October 21, 2020.

For the record, the press note informs whoever may be interested that the ECI has constituted a two-member committee “to examine the issues concerning expenditure limit for a candidate in view of increase in number of electors and rise in Cost Inflation Index and other factors.”

Why should this be cause for celebration by those who contest elections, and have pots of money? The response to this question requires us to go into some legislative provisions (in simple words, ‘laws’) and some other regulations.

The root of the issue is found in Section 77 (3) of a ‘law’, The Representation of the People Act, 1951 (RP Act). This section reads, “The total of the said expenditure shall not exceed such amount as may be prescribed.”

‘Laws’, most of the time, cannot be implemented as they are; they need to be operationalised by ‘Rules’ made under a particular ‘law’ by the Government of India. The RP Act was operationalised through The Conduct of Election Rules, 1966.

The total of the expenditure … which is incurred or authorized in connection with an election in a State or Union territory … shall not exceed … (an amount given in the accompanying Table).

Since the power to amend the ‘rules’ rests with the Union government (and NOT with the ECI), all that the ECI does is to recommend to the Centre from time to time that the existing limit be increased to a higher amount that the ECI recommends. The central government usually approves the recommendations of the ECI.

This happens almost in every election. For example, the limit of election expenditure at the time of 2009 general elections was Rs 25 lakh for a Parliamentary constituency and Rs 10 lakh for an Assembly constituency in the bigger states.

These limits were subsequently increased and, till recently, were Rs 70 lakh for Lok Sabha and Rs 28 lakhs for state Assembly elections.

As recently as October 20, 2020, the Narendra Modi government has increased both these limits by 10 per cent, making the Lok Sabha limit as Rs 77 lakh and state election expenditure limit Rs 30.6 lakh.

Ostensibly, it is to replace such ad hoc or random increases (because there has never been a decrease in the limits so far) that the ECI has set up the committee. The ‘terms of reference’ of the Committee are:

To bring in a kind of a logical basis for fixing election expenditure limits is, on the face of it, a laudable exercise. But then why is it that the title of this piece has the word ‘charade’ in it? Let’s see.

To unravel this, we need to understand what purpose are the limits supposed to achieve, and what do they actually achieve.

The ostensible purpose, though not explicitly stated, seems to be to minimise or normalise the impact of money, or big money, on the electoral process. To use a cliché, it is to provide a ‘level playing field’, or at least as level a playing field as possible.

This is so that persons who have humongous amounts of money to spend on elections, do not end up cornering all the seats, and those who have less money do have a more or less equal chance of getting elected.

To achieve this, every candidate contesting elections to Parliament and a state Assembly is required, under Section 77 (1) of the RP Act to:

keep a separate and correct account of all expenditure in connection with the election incurred or authorized by him or by his election agent between the date on which he has been nominated and the date of declaration of the result thereof, both dates inclusive.

Every contesting candidate at an election (to) … lodge with the District Election Officer … an account of his election expenses … within thirty days from the date of (declaration of the result of the election).

This is required to be submitted as a sworn affidavit. As mentioned above, “The total of the said expenditure shall not exceed such amount as may be prescribed.”

If the actual expenditure of any of the elected persons exceeds the permissible limit, that election can be set aside.

To do a reality check on these election expenditure affidavits, Association for Democratic Reforms (ADR) — a civil society group working on electoral and political reforms — analysed the affidavits of 5,743 candidates after the 2009 Lok Sabha elections.

This analysis showed that only four candidates declared expenditure above the then limit of Rs 16 lakh. Thirty candidates had declared that they had spent between 90 and 95 per cent of the limit.

Then there is other relevant information. On June 27, 2013, one of the prominent leaders of one of the leading political parties, who became a central minister after the 2014 Lok Sabha election, said in a public meeting that he had spent Rs 8 crores on his 2009 Lok Sabha election.

It is worth recalling that the limit for expenditure for Lok Sabha in 2009 was Rs 25 lakhs. The same person had declared in his sworn affidavit that his actual election expenditure was Rs 19.63 lakh.

With 99.58 per cent of the candidates saying that they had spent 45-55 per cent of the limit, there is a widespread clamour, almost at every election, that the ceiling on expenditure is too low and it should be increased.

A former chief election commissioner, when shown this data, said based on this data, the limit should be decreased and not increased.

To what extent has the election expenditure limit been successful in providing a ‘level playing field’ can be seen from the fact that while the 2004 Lok Sabha had 153 (30 per cent) of MPs who were crorepatis, the number in the 2009 Lok Sabha as 315 (58 per cent).

It should be evident from the above that the limits on election expenditure by candidates does not serve any purpose at all.

Then there is the elephant in the room: There is no limit on the expenditure that political parties can incur during elections!

The only ways to control expenditure on elections and to provide a ‘level-playing field’ to rich and poor candidates alike are to (a) make political parties democratic in their internal functioning and (b) make their finances transparent, by law. How these two will achieve these objectives is another story.

The author is a former professor, dean, and director in-charge of Indian Institute of Management, Ahmedabad and a founder-member of Association for Democratic Reforms.