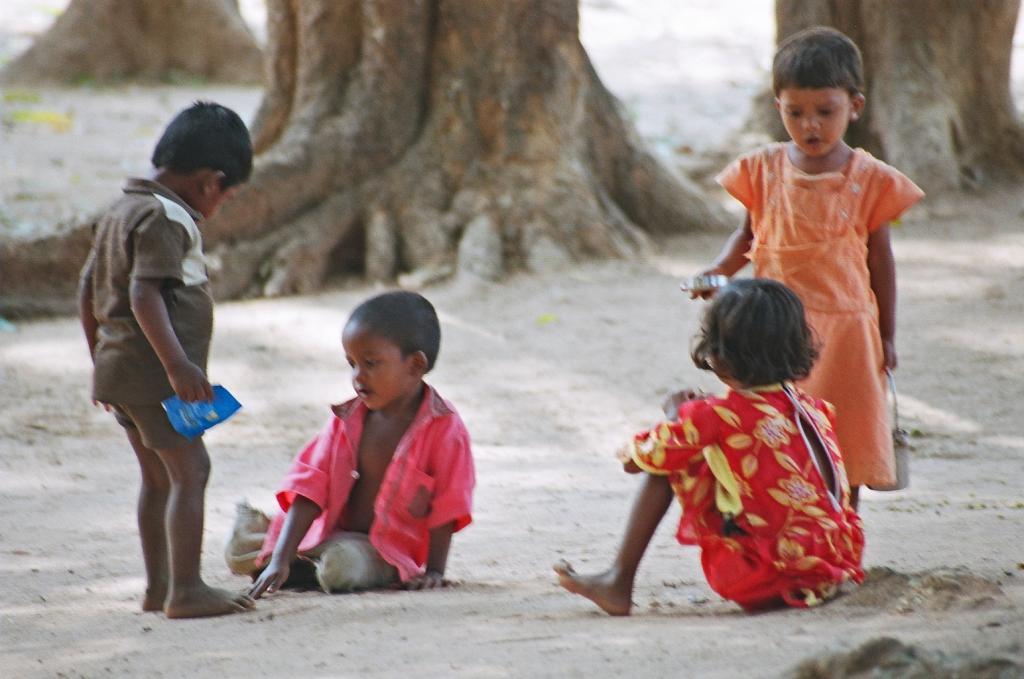 A total 114 villages in Odisha have been declared child-marriage free as of January 7 2021 and many more are in line.

But this story of change began in a village named Rugudipali in west Odisha's Subarnapur district by this author with support from the courageous Gitanjali Rana, an anganwadi worker in the area.

Action Aid, a non-profit that works on child and women’s rights, has been spearheading the campaign against child marriage with the support of UNICEF in 15 districts of Odisha with a high burden of child marriage as indicated by the previous National Family Health Survey.

Gitanjali participated in some of these sensitisation programmes over the last few years. As a frontline worker, these workshops to strengthen the institutional mechanism to prevent child marriages gave her the interest and ability to do something different.

Thus, when the 15-year-old granddaughter of villager Gyana Rana approached her and shared that she was being pressured to give up her studies and get married, Gitanjali encouraged her to follow her dreams and stood beside her.

In an informal interaction with this author, Gitanjali had already discussed the idea of making her village child-marriage free. The conversation, she said, gave her courage to interact with families and community leaders against child marriage. She also learnt the procedures to intervene and stop a child marriage and mobilise the villagers to become an ally against the social evil.

In the case of Gyana Rana’s granddaughter as well, Gitanjali tried to convince the girl’s family against marrying her off. She made them aware of the negative impacts of the practice on mental and physical health of a girl child.

Initially, the she faced opposition from all fronts but that is in the past. Today, the girl and many others like her in this village are continuing their studies.

No child marriages have been solemnised in the year 2019. On January 6 2020, Rugudipalli was declared ‘child-marriage free’. They have also vowed not to allow underage marriages ever again.

“I am determined to stop child marriages in my locality and have done it last year. I am assured that if we all actively pursue our work to end child marriage not only Rugudipalli but all villages can be declared child-marriage free in the coming days,”
Gitanjali said.

The villagers have gone a step further to create enabling environment for adolescents so that they can continue their education and pursue a career of their choice. This will ultimately strengthen their voices to say no to child marriage.

A total of 962 villages in Subarnapur district have so far pledged to end child marriage.

At the event to declare Rugudipali child-marriage free, Monisha Banerjee, collector and district magistrate of Subarnapur, said, “It is not an easy task to change the mindset of people to let the girls make decisions regarding their marriage. Creation of social responsibility is required to enable girls to fulfil their dreams.”

She urged this endeavour to be taken forward as a campaign in the district and to declare more such villages as child-marriage free. After Rugudipali, 12 more villages from the district joined this list.

On June 12 2020, the Women & Child Development and Mission Shakti Department of Odisha shared the incident of Rugudipali as a success story with all the district collectors.

The effort was appreciated by stating that the Subarnapur district administration has taken an innovative step in convergence action to make the community responsible to prevent child marriage. The department also requested all the collectors to take similar steps.

The Women & Child Development and Mission Shakti Department launched the State Strategic Action Plan in October 2019 to end child marriage with an objective to make Odisha child-marriage free by 2030.

Persistent efforts to motivate parents, influential persons, communities not to marry their girls before the legal age worked. As a result, there is no child marriage in the village Rugudipali and now subsequently in other 113 villages.

A lot of effort has gone in putting the girls back in school and engage them in skill development programmes. These stories of courage are now reaching other parts of the state and encouraging them to make their villages child-marriage free. The little step by Rugudipalli villagers is paving the way in making it possible.