There must be no impunity for acts of sexual violence as part of a comprehensive approach to seeking sustainable peace, justice and national reconciliation in Afghanistan 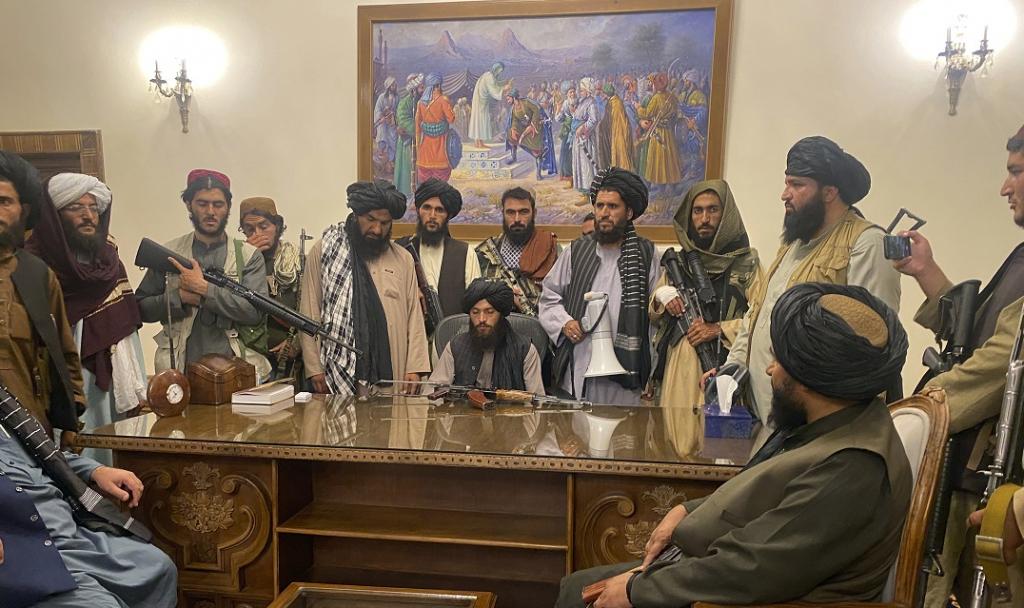 Since the withdrawal of American and NATO forces from Afghanistan in July, the Taliban have swiftly taken control of large parts of the country. The president has fled and the government has fallen.

Emboldened by their success, lack of resistance by Afghan forces and minimal international pressure, the Taliban have intensified their violence. For Afghan women, their increasing power is terrifying.

In early July, after Taliban leaders who took control of the provinces of Badakhshan and Takhar issued an order to local religious leaders to provide them with a list of girls over the age of 15 and widows under the age of 45 for “marriage” with Taliban fighters. It’s not yet known whether they’ve complied.

If these forced marriages take place, women and girls will be taken to Waziristan in Pakistan to be re-educated and converted to “authentic Islam.”

This order has caused profound fear among women and their families living in these areas and forced them to flee and join the ranks of internally displaced persons, adding to the humanitarian disaster unfolding in Afghanistan. In the past three months alone, 900,000 people have been displaced.

This Taliban directive serves as a stark warning of what lies ahead and a harsh reminder of their brutal 1996-2001 regime during which women were subjected to persistent human rights violations, denied employment and education, forced to wear the burqa and forbidden from leaving home without a male “guardian” or mahram.

Despite claiming they’ve changed their stance on women’s rights, the Taliban’s actions and latest efforts to commit thousands of women to sexual slavery demonstrate quite the opposite.

Read more: Taliban 'has not changed,' say women facing subjugation in areas of Afghanistan under its extremist rule

Furthermore, the Taliban have signalled their intention to deny girls’ education past the age of 12, to ban women from employment and reinstate the law requiring women to be accompanied by a guardian.

The gains made by Afghan women over the past 20 years, particularly in education, employment and political participation, are under grave threat.

Offering “wives” is a strategy aimed at luring militants to join the Taliban. This is sexual enslavement, not marriage, and forcing women into sexual slavery under the guise of marriage is both a war crime and a crime against humanity. Article 27 of the Geneva Convention states:

“Women must be especially protected against any attack on their honour, in particular against rape, enforced prostitution, or any other form of indecent assault.”

In 2008, the United Nations Security Council adopted Resolution 1820 declaring that “rape and other forms of sexual violence can constitute war crimes, crimes against humanity.” It recognises sexual violence as a tactic of war intent on humiliating, dominating and instilling fear in civilian members of the community.

The UN must now act decisively to prevent further atrocities against women in Afghanistan.

I propose four policy actions for the international community to bring about sustainable peace. They’re guided by Resolution 1820 that underscores the importance of including women as equal participants in the peace process and condemns all forms of gendered violence against civilians in armed conflict:

Women in Afghanistan and across the region would welcome efforts by the UN and the international community to ensure that survivors of sexual violence have equal protection under the law and equal access to justice.

There must be no impunity for acts of sexual violence as part of a comprehensive approach to seeking sustainable peace, justice and national reconciliation in Afghanistan.