TikTok, Microsoft: Govt agendas are driving businesses. Here is what can be done

To ban access of foreign companies, and expect domestic companies and the government to profit profit directly from it, is a dangerous line to cross 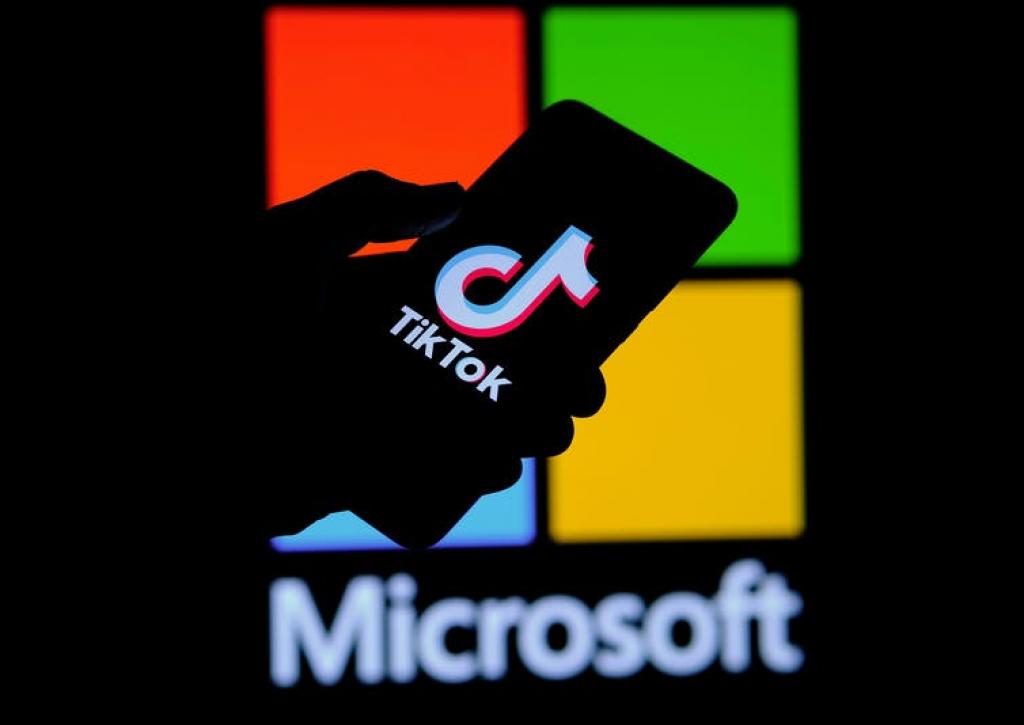 The Trump administration has turned up the heat on Chinese tech companies TikTok and WeChat with an executive order that United States companies have 45 days to stop transacting with them. The administration has also recommended that Chinese firms listed on US exchanges be removed unless they provide US regulators access to their audited accounts.

It comes only days after the US president gave the go-ahead for Microsoft (or rival US bidders) to buy TikTok if the purchase can be completed by September 15. Failing that, Trump says he will shut down the video-sharing app in the US. Zhang Yiming, the chief executive of ByteDance, which owns TikTok, wrote to employees telling them he has no choice but to abide by US laws.

Thanks to the tight deadline, Microsoft is likely to snap up a crown jewel at a discount — TikTok is the fourth most popular app in the world. Trump also said the US Treasury should get “a very substantial portion” of the sale price, “because we’re making it possible for this deal to happen”.

The mechanics of this are unclear. Microsoft said it “appreciates the US government’s and President Trump’s personal involvement”.

Business and the national agenda

Not since the second world war has the US government expected big businesses to champion a national agenda in this way. It’s one thing to expect businesses to be socially responsible toward local communities.

But to ban access of foreign companies, and then to expect domestic companies and the government to profit profit directly from it, is a dangerous line to cross.

Most dangerous is to expect big companies to carry out “national duties” because the country is facing “foreign adversaries”. Do it my way, the leader might say, or I could break you apart. After all, this comes at a time when the excessive size and power of tech rivals such as Google, Facebook and Amazon is already the subject of a fierce congressional debate.

What the White House has set in motion is in fact a new norm around the world. Governments now feel compelled and are urged to intervene in a company’s operations because of concerns over “privacy issues”, “national security”, “local jobs” or the “local economy”.

India has already banned TikTok, WeChat and another Chinese tech company, Baidu. The UK is removing Huawei from its telecoms network. Japanese clothing retailer Uniqlo is closing stores in South Korea in the midst of the ongoing trade dispute.

In the fog of these skirmishes, there is a total absence of intergovernmental organisation. The crackdown on TikTok and WeChat has been instigated purely by Trump’s executive order.

When it comes to trade disputes and tariffs, the World Trade Organization (WTO) is delegitimised so completely through long failures over world trade negotiations, the dispute settlement arm and so forth, that it is unable to meaningfully mediate between countries anywhere. This means that the burden of doing business falls back entirely upon executives.

Before the WTO, tariffs were everywhere. In 1963, for example, the then US president, Lyndon Johnson, imposed a 25 per cent tariff on light trucks imported to the US.

This was to retaliate against European tariffs on American chicken imports. The “chicken tax”, as the tariff on light trucks became known, was signed as representatives of the United Auto Workers union from Detroit were threatening to call a strike just before the 1964 election. Johnson’s tax gave them what they wanted: Volkswagen sales of trucks and vans in the US plummeted.

Without the WTO to prevent this kind of dispute, companies had to rely on their own ingenuity. Mercedes was one that managed to avoid much of the pain.

For years, the German automotive manufacturer would disassemble its vehicle parts and ship the pieces to South Carolina, where American workers put them back together in a small kit assembly building.

The resulting vehicles were, therefore, “locally made” and free of the import tariff. Any additional costs resulting from this roundabout method were negligible in comparison to Mercedes’ profits.

How companies can respond

Today’s economic war between the US and China and the escalating political dispute dwarfs any “chicken tax” in magnitude. The amount of US imports at stake in the countries’ next negotiation during mid-August is US$200 billion (£153 billion).

As a result of the trade hostilities, some $1.7 trillion has been wiped off the value of US-listed firms over the past two years.

One immediate consequence is that US companies are moving manufacturing activities out of China, to places like Thailand and Vietnam and Bangladesh.

Successful executives are those who are capable of recognising the need to change business practices ahead of political sentiment and pivoting toward a new operating model quickly, whether in China or by moving to new markets.

Zoom, for instance, has stopped selling new and upgraded products directly to customers in mainland China. Instead, it is shifting to a “partner-only model” in the country, outsourcing commercial activities to Bizconf Communications, Suiri Zhumu Video Conference and Systec Umeet. It’s the sort of partnership model that Microsoft also has in China for cloud-computing service Azure.

To see what lies ahead, effective managers look to extreme cases in sectors other than their own. Nowhere is stored data more sensitive than in the financial sector.

In Europe, German and French government officials are in talks to create a continental cloud service run by local tech companies for banks. This is part of Europe’s strategy for “ensuring technological sovereignty and reducing its dependence” on US providers. It’s not safe enough to simply buy from Amazon, Microsoft or Google.

All these are extra burdens and considerations for executives who are already too busy. As I argue here, automating mundane decisions using AI is now of even greater urgency.

Business people have long despised politics. But “politics” is now shaping corporate strategy from boardrooms down to assembly lines. Some such as Zoom, and once upon a time Mercedes, adapt to this climate and thrive. Others like TikTok are finding themselves caught on the wrong side of history.