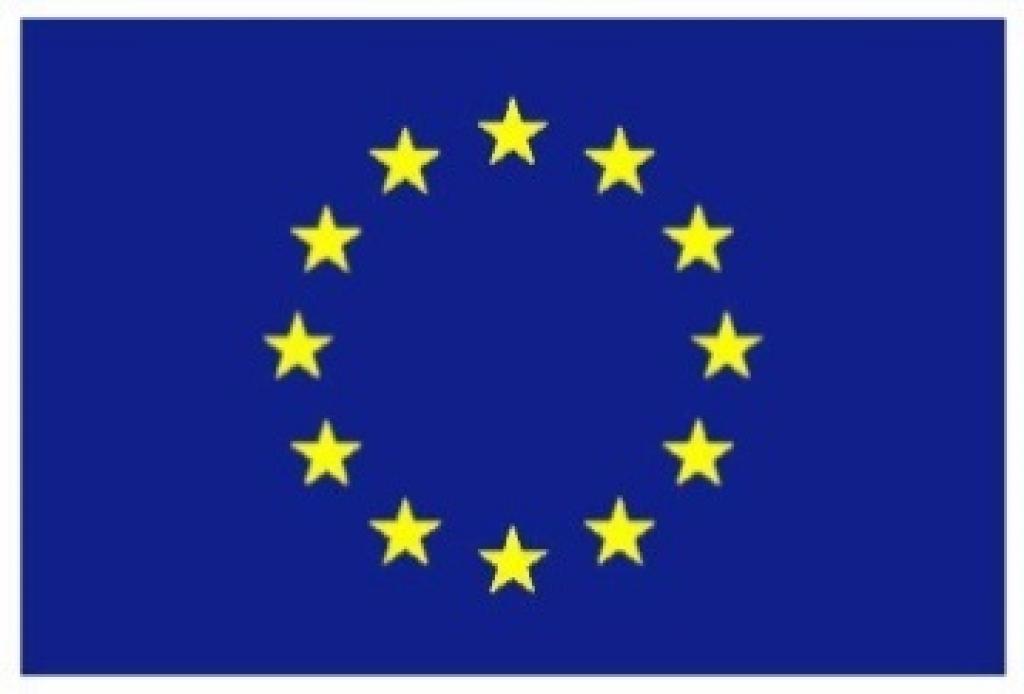 This September 25, 2020, the collection of signatures begins to bring to fruition the European Citizen Initiative for an Unconditional Basic Income

The presentation of the same will take place on Friday 25, at 7:00 pm, la Casa del Reloj in Madrid

A European Citizens’ Initiative (ECI) is a kind of popular legislative initiative that is taken to the European Parliament for discussion and possible approval. It consists of collecting one million signatures and identity documents of European citizens that endorse the initiative.

They should be collected, at least, in seven countries of the European Union (EU), having to reach minimum numbers in them that depend on the number of deputies to the European Parliament elected in each Member State. The period for collecting signatures and documents is one year.

Once the campaign is over, and if it has been successful, both the European Commission and the European Parliament must grant an audience to the ECI organisers, also ruling on whether or not they will support the proposal and whether they will take further action to start it up.

What does ECI specifically intend?

The ECI calls on the European Commission to draw up a proposal to introduce universal and unconditional basic income (UBI) across the EU, reducing regional disparities and strengthening the economic, social and territorial cohesion of the EU.

This ECI comes at a very opportune moment, because, due to the great economic crisis caused by the coronavirus pandemic, the incomes of the weakest, as always, have decreased dramatically, while, on the contrary, those of the richest have increased. A permanent unconditional basic income would serve to redistribute wealth a little better and increase equality, guaranteeing a future more tailored to all people and helping to avoid possible social catastrophes.

This is not to mention the enormous psychological benefit that the UBI would bring, by dissipating the anguish about the future that a large percentage of the population feels, due to the instability of the labour market and the uncertainty of the times that we have had to live in.

The ECI proposal has been presented to the European Commission by the European Citizens Committee for an unconditional basic income. Its content can be read here:  https://europa.eu/citizens-initiative/initiatives/details/2020/000003_es/

In Spain, the campaign is being driven by “Eureka! Platform for the European Citizens’ Initiative for unconditional basic income ”. Its website is /https://rentabasicaincondicional.eu/

The article has been republished from Pressenza. Read the original article here.