What’s driving Africa’s population growth. And what can change it

What’s driving population growth on the continent, and what can be done to slow the trend, is one of the subjects that will be addressed this week at the eighth African Population Conference in Entebbe in Uganda 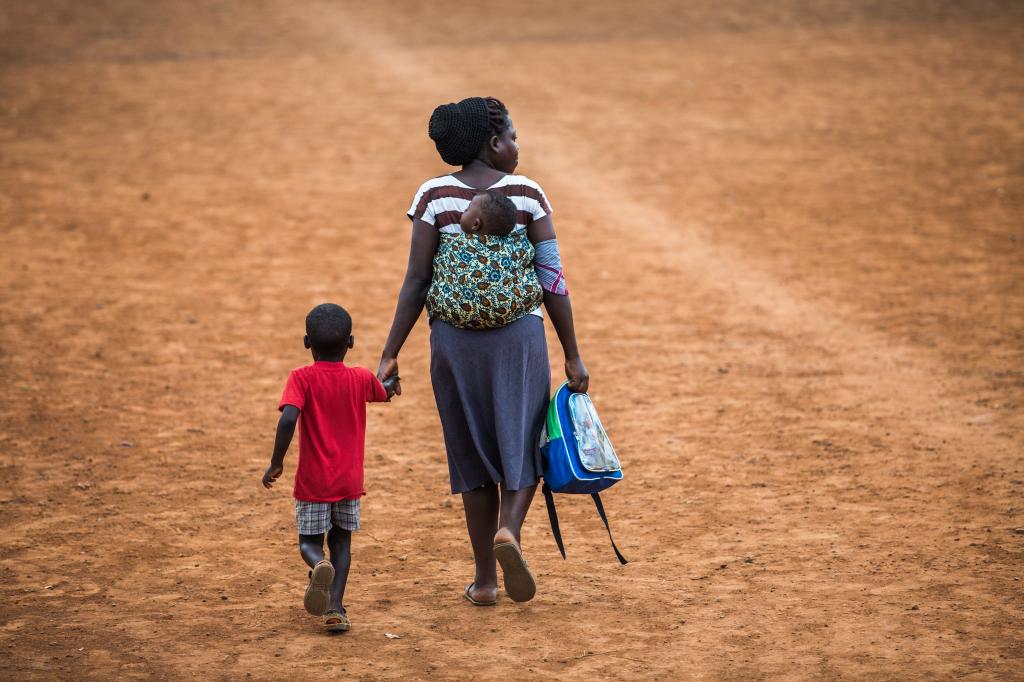 What’s driving population growth on the continent, and what can be done to slow the trend, is one of the subjects that will be addressed this week at the eighth African Population Conference in Entebbe in Uganda. A focus of the debate will be the role of behavioural nudges — interventions designed to change people’s behaviour — and incentives in achieving demographic transition in Africa.

These questions can best be answered by considering the key drivers of population growth in Africa. The main one is high fertility which is driven by multiple factors, including high desired family size, low levels of use of modern contraceptives, and high levels of adolescent childbearing.

The average woman in Africa today has about 4.7 children. This varies significantly from 2.5 in southern Africa to between 5.5 and 5.8 in central and western Africa. The average in other parts of the world is 2.2 or less, with a global average of 2.5 children per woman.

One of the reasons women in Africa still have so many children is that the average age at which they become mothers for the first time is more than 4 years earlier than the global average of 26. And adolescent birth rates are very high. In central and western Africa, for example, it is almost three times the global average.

The role that an early start in childbearing plays in rapid population growth is generally ignored. This is a mistake because of its multiple effects in increasing population growth. For example, it directly affects fertility through increased duration of exposure to the risk of childbearing.

It also has indirect effects. Firstly, women who start childbearing earlier may have less capacity to decide on, or negotiate, their reproductive outcomes. They may also lack opportunities such as formal education, because it competes with childbearing.

Secondly, the early onset of childbearing leads to shorter inter-generational gaps. This is defined as the age difference between mothers and daughters. This compounds population growth rates.

Delaying the start of marriage and childbearing – which largely occur together in most African countries – could significantly reduce the rate of population growth. This would be the case even without any change in fertility behaviours.

Another driver revolves around family planning.

About one in four women on the continent have an unmet need for family planning. Unmet need refers to the proportion of sexually active women who want to stop – or delay childbearing for at least two years – but are not using any modern contraceptive methods. Supporting women to achieve their fertility intentions can significantly reduce population growth.

There’s also evidence that half of the differences in fertility between countries in sub-Saharan Africa and other regions is due to differences in family planning programme efforts and social settings. Changing social settings can significantly improve the impact of making contraceptives more available in reducing population growth.

Ways in which social settings can be changed include providing support for family planning as well as community-based distribution of contraceptive services. Making family planning services available can stimulate use of such services even among disadvantaged, poor, illiterate and rural women.

Addressing these gaps can help meet women’s needs in Africa and significantly slow population growth rates on the continent.

The debates about nudges

Globally, efforts to support changes in individual reproductive behaviour have emphasised the value of individual choice. But in some instances, attempts have been made to induce changes in fertility behaviour through different incentives – and disincentives.

At the extreme are coercive policies. Examples include the one child policy in China and involuntary sterilisation of mainly poor women in India. But most of the attempts at (dis)incentivising fertility behaviours are more subtle. They can include financial disincentives and incentives to promote family planning or paying for performance to improve the delivery and uptake of family planning. In some countries, such as Kenya, Malawi and Zambia, cash transfer programmes have been tried.

Using financial incentives and nudges to effect changes are not without concerns. Ethics, for example, are a big issue and continue to be debated.

The fact that high fertility behaviours are rooted in strongly held religious and cultural beliefs and narratives needs to be taken into account by those in authority.

Another ethical issue is around economics of incentives. Incentives can affect differently the decisions that poor and rich families make. It’s therefore important not to impose interventions that force people into impossible situations, as was the case in India.

Governments also face ethical dilemmas because of the contradiction between ensuring protection of the rights of individuals to decide on the number of children to have, and protecting the welfare of the larger community and achieving national development goals that may require slower population growth rates.

It’s imperative that African policy makers use interventions that are effective, practical and ethically sound. Contextual information should be sought before implementing incentive-based – and potentially controversial – programmes.