More elderly aged 60 and above were overweight and obese in urban areas than in rural areas, found Longitudinal Ageing Study in India 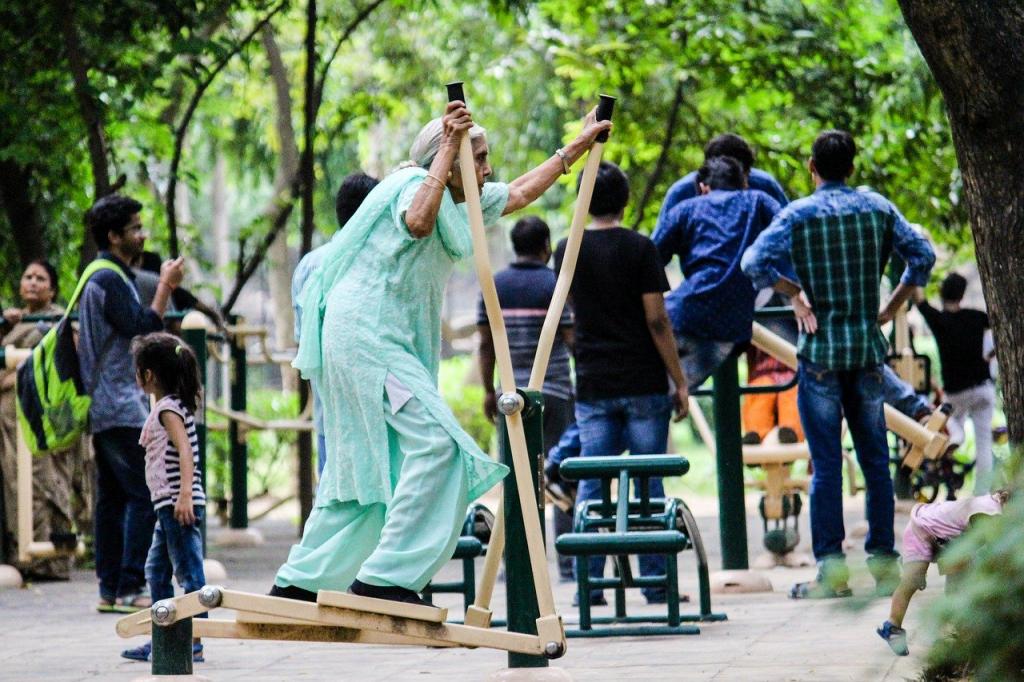 Women aged 60 and above were more overweight and obese (18 per cent and 8 per cent) than men (15 per cent and 3 per cent). Women are also more prone to obesity due to higher sex hormone levels (Swami et al, 2005).

Obesity among adults in India has grown multi-fold since 1980. At least 39 per cent and 13 per cent adults aged 18 years and above were overweight and obese respectively in 2014, according to the World Health Organization (WHO).

Elderly individuals are prone to being overweight and obese as they lead a more sedentary lifestyle and are not as physically active (WHO, 2017). Although the negative impact of obesity declines with the advancement of age, it remains an essential addendum to other behavioural risk factors in the development of age-related morbidities and mortality among elderly individuals (Stevens et al,1998).

Being overweight and obese leads to a significant decline in physical performance and other activities of daily living among the elderly (Hergenroeder et al,2011). Obesity can independently influence the morbidities in the elderly.

Obesity in the elderly is a significant public health issue. First, it adds to the age-related risk of developing morbidities and mortalities. Second, with the increase in the number of elderly and improvement in life expectancy, the morbidities and mortalities related to being overweight and obesity among elderly individuals can have an enormous economic impact on the health system and society.

The state-wise scenario of overweight / obesity elderly individuals is not uniform, the report found. For example, a majority of overweight older adults aged 45 and above were in Delhi and Kerala (34 per cent); Puducherry, Lakshadweep (33 per cent); Daman and Diu and Dadra and Nagar Haveli; Punjab and Chandigarh (32 per cent).

The percentage of overweight older adults (aged 45 and above) was the lowest in Meghalaya (11 per cent), Chhattisgarh (13 per cent) and Assam (14 per cent).