‘One in three couldn’t afford food year-round in 2020’ 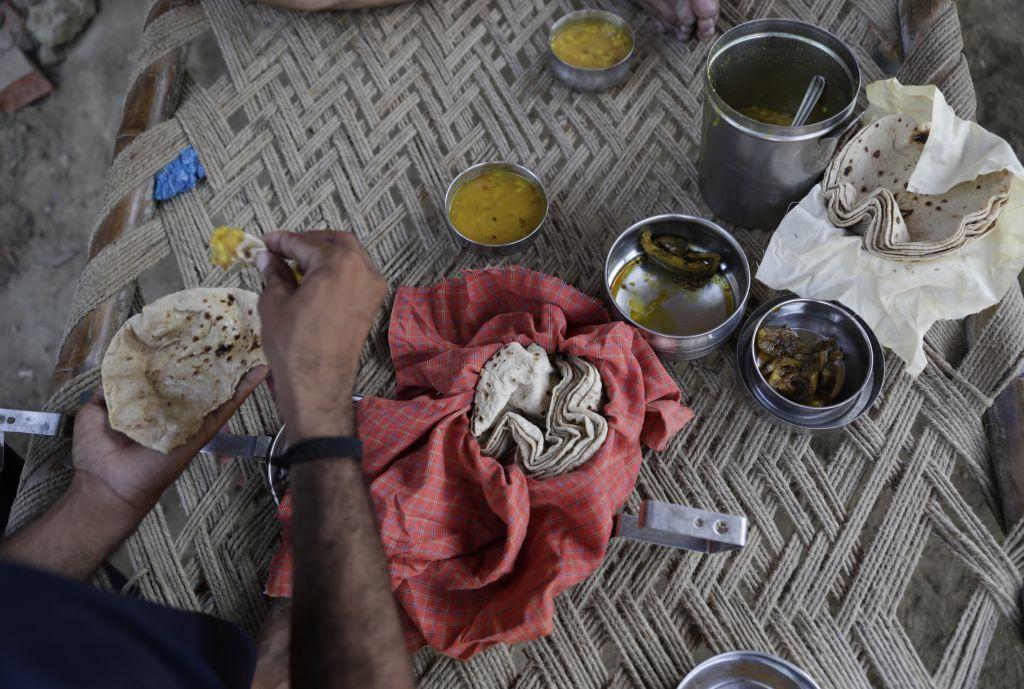 Good food or just food? “Our choice is always the latter. We need to survive.” Sukru Ojha, the 56-year-old resident of Koraput, Odisha told Down To Earth in April in reply to a query on whether the novel coronavirus disease (COVID-19) pandemic-induced income loss impacted his food intake. Koraput is one of India’s poorest districts.

It has been widely reported that people have cut down overall food intake and have resorted to unhealthy food practices in the face of disruption in normal economic activities and the consequent rise in poverty. In addition, rising food prices makes a wholesome diet unaffordable, as Sukru explained.

The Food and Agriculture Organization (FAO)’s latest State of Food Security and Nutrition in the World 2021 report has a grim reminder of this impact of the COVID-19 pandemic.

The FAO report has quoted a study done in 63 low- and middle-income countries covering a population of 3.5 billion on changes in the income of people. It has extrapolated its impact on choice of diets.

The study found a significant dip in people’s affordability for healthy food due to a loss in income. “The analysis suggests that the pandemic led to an additional 141 million people being unable to afford a healthy diet in the countries studied,” concludes the report.

The primary reason for this is the loss of income. But food price rise has made the situation more acute. By the end of 2020, global consumer food prices were the highest in six years. In the first four months of 2021, they continued to rise.

According to the World Health Organization (WHO), “a healthy diet contains a balanced, diverse and appropriate selection of foods eaten over a period of time” and “it protects against malnutrition in all its forms, including non-communicable diseases such as diabetes, heart disease, stroke and cancer”.

Nearly 12 per cent of the global population faced severe levels of food insecurity or they ran out of food and in worst situations, must have a day without food. In one year — that is 2020 — the rise in the food insecure population was more than the combined number of the last five years.

Add to that, the unaffordability of food that greatly impacted people’s food choice and access.

The overall decline in food intake has also increased hunger levels in 2020, making the primary Sustainable Development Goal of ending hunger by 2030 impossible now. Between 720 and 811 million people in the world endured hunger in 2020. In comparison to 2019, there were an additional 161 million people who faced hunger.

“New projections confirm that hunger will not be eradicated by 2030 unless bold actions are taken to accelerate progress, especially actions to address inequality in access to food. All other things constant, around 660 million people may still face hunger in 2030 in part due to lasting effects of the pandemic on global food security — 30 million more people than in a scenario in which the pandemic had not occurred,” says the FAO report.

According to the recently released Global Food Policy Report 2021 by the International Food Policy Research Institute (IFPRI), “The impacts of rising poverty and reduced livelihoods are reflected clearly in rising levels of food insecurity and decreasing diet quality.”

“Widespread food insecurity and a shift toward consumption of low-quality diets could, in turn, have devastating consequences for health and nutrition in low- and middle-income countries, especially among women of reproductive age and young children,” says Marie Ruel, director of the Poverty, Health, and Nutrition Division, IFPRI and Inge D Brouwer, an associate professor in the Division of Human Nutrition and Health, Wageningen University & Research, the Netherlands, who have written a chapter in the report.

According to the WHO, poor diet is a major reason for malnutrition, stunting and wasting among children, obesity, overweight and underweight and also diet-related non-communicable diseases. WHO estimates that poor diets are responsible for 22 per cent of all deaths among adults in the world.

It is an alarm bell for the world that already has a high prevalence of undernourishment. “Efforts to eradicate malnutrition in all its forms have been challenged by disruptions in essential nutrition interventions and negative impacts on dietary patterns during the COVID-19 pandemic,” says FAO.

“The increase in the number of undernourished was more than five times greater than the highest increase in undernourishment in the last two decades,” says the FAO report.

Undernourishment due to the pandemic has impacted children the most, also a global goal to fix by 2030. According to FAO data in the report, in 2020, 149 million children (under five years of age) will grow up stunted or too short for their age. Some 45 million children have been wasted, or do not have the right weight for their height.