The pandemic has set in place another killer

In face of high food insecurity, more and more people are eating unhealthy 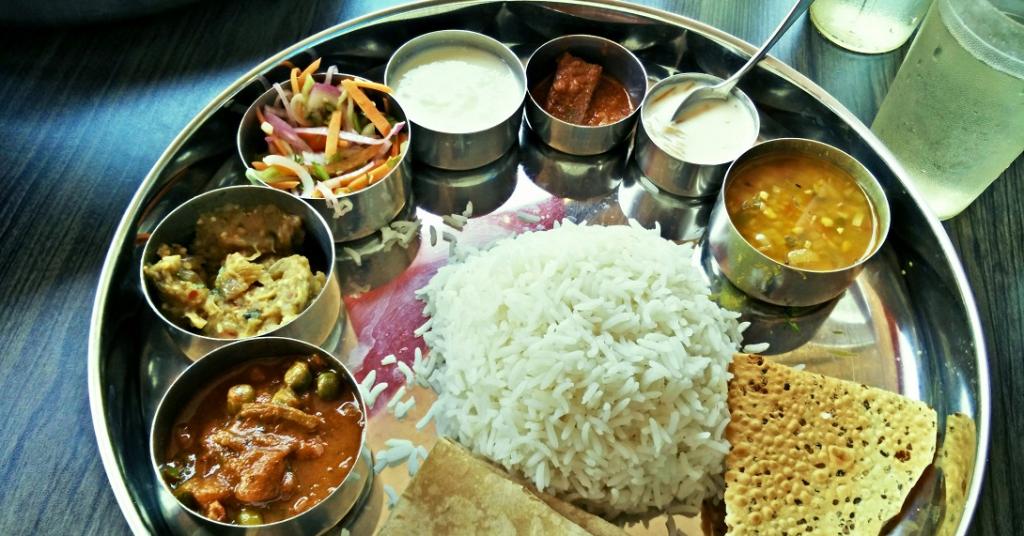 In his 56 years, Sukru Ojha, a resident of Koraput, Odisha has experienced hunger more than food. “Hunger is an adaptation method for me. If I am forced to cut down on daily food intakes or on the quality of my diet, I know that I have a survival crisis.” He has been telling me this for years whenever I get in touch with him.

I met him way back in 1996 in Koraput while reporting a severe drought. At that point in time, the district reported at least 50 starvation deaths. Sukru used to work as a daily wage labourer. “I don’t know exactly when I landed up as a child in this town escaping starvation,” he told me then. I have been in touch with him, tracking his life, time and critically, his experience with hunger.

A healthy diet, as we understand or define using World Health Organization (WHO) guidelines, has always been an impossible dream for him. But switching to a meal of basic grains, irrespective of its nutritional values or his need for a balanced diet that his occupation as a manual worker demands, is what people resort to in crisis situations. “Good food or just food? Our choice is always the latter. We need to survive.”

“How are you managing during the (COVID-19) pandemic?” I asked him recently. “I am hungry again. I have cut down on my vegetables, eggs, and lentils.” He replied.

“Only rice… it means I am again adapting to a crisis situation,” he said, adding, “But this time, it is too long a period to endure and the future is not certain.” In the last seven months, he has made around Rs 1,000 each. He has to sustain a family of four. Before that, he could earn up to Rs 3,000 in a month.

Sukru’s adaptation method in the face of food insecurity is a common practice among the poor. First, they cut down expenditure on non-essentials, like education and festivals. Second, they cut down on vegetables, dairy and non-vegetarian foods.

Third, they do away with basic accompaniments like lentils and potatoes and onions. Fourth, and the extreme measure of crisis, they just stick to a diet of foodgrains like rice and that too once a day. “I am having two meals a day currently, but only rice. I could collect a few raw mangoes. That is a luxury,” he said.

With COVID-19 resurging and the pandemic becoming wider, lockdowns and shutdowns are back. The government has already curtailed many activities, like construction that generate employment. Sukru had been making rounds of many colonies in search of daily work. “People have stopped constructing.”

“Rural Indians — mostly an informal workforce and poor by any accepted definition — have lived with irregular jobs for over a year. Anecdotal stories of precarious survival are pouring out. People are cutting back on food items; many have stopped having the basics like lentils as food inflation has spiked,” reported Down To Earth recently.

Pew Research Center, using World Bank data, has estimated that the number of poor in India (with an income of $2 per day or less in purchasing power parity) has more than doubled from 60 million to 134 million in just a year due to the pandemic-induced recession.

It is not just India; poverty has increased across the world, more in developing and emerging economies. But, as Sukru’s experience explains, food insecurity is getting more pronounced. And to adapt to such a situation, millions of already poor and malnourished people are further compromising on the quality of food.

According to the recently released Global Food Policy Report 2021 by the International Food Policy Research Institute (IFPRI), “The impacts of rising poverty and reduced livelihoods are reflected clearly in rising levels of food insecurity and decreasing diet quality.”

For instance, as the report has quoted various countries’ experiences, in Bangladesh a significant percentage of the poor population stopped eating for an entire day to save the dipping food reserve. In Nepal, 30 per cent of rural households had reduced spending on food.

Before the pandemic, there were three billion people who could not afford a “healthy diet”. Currently due to the impacts of the pandemic, some 267.6 million more people would join this list in 2020-2022.

“Widespread food insecurity and a shift toward consumption of low-quality diets could, in turn, have devastating consequences for health and nutrition in low and middle income countries, especially among women of reproductive age and young children,” says Marie Ruel, director of the Poverty, Health, and Nutrition Division, IFPRI and Inge D Brouwer, an associate professor in the Division of Human Nutrition and Health, Wageningen University & Research, the Netherlands, who have written a chapter in the report.

According to the WHO, poor diet is a major reason for malnutrition, stunting and wasting among children, obesity, overweight and underweight and also diet-related non-communicable diseases. WHO estimates that poor diets are responsible for 22 per cent of all deaths among adults in the world.

Studies, as quoted by Ruel and Brouwer, estimate that due to food insecurity and a shift to unhealthy diet could lead to 9.3 million new wasted and 2.6 million additional cases of stunted children in 2020-2022. In addition, this situation can aggravate the already high level of obesity and overweight in low and middle income countries, particularly in Asia and Africa.

A healthy diet usually consisted of vegetables, eggs and animal-sourced protein food like meat and fish, besides the staple foodgrains. Experiences show that in face of economic hardships, people take out these critical food items from their plate. In recent times, particularly in India, the prices of these food items have been increasing.

It means, people might be accessing food for long but will be without the nutrition needed for a healthy life. For instance, take Sukru. He will not starve as he has access to government-subsidised rice. But he is not going to have all other elements that comprise a healthy diet. This is just because he can’t afford them currently.

More and more people falling into the malnutrition trap means the world is also staring at another pandemic, one that will be a slow and steady killer.