A new report shows worrying growth of the diabetes pandemic 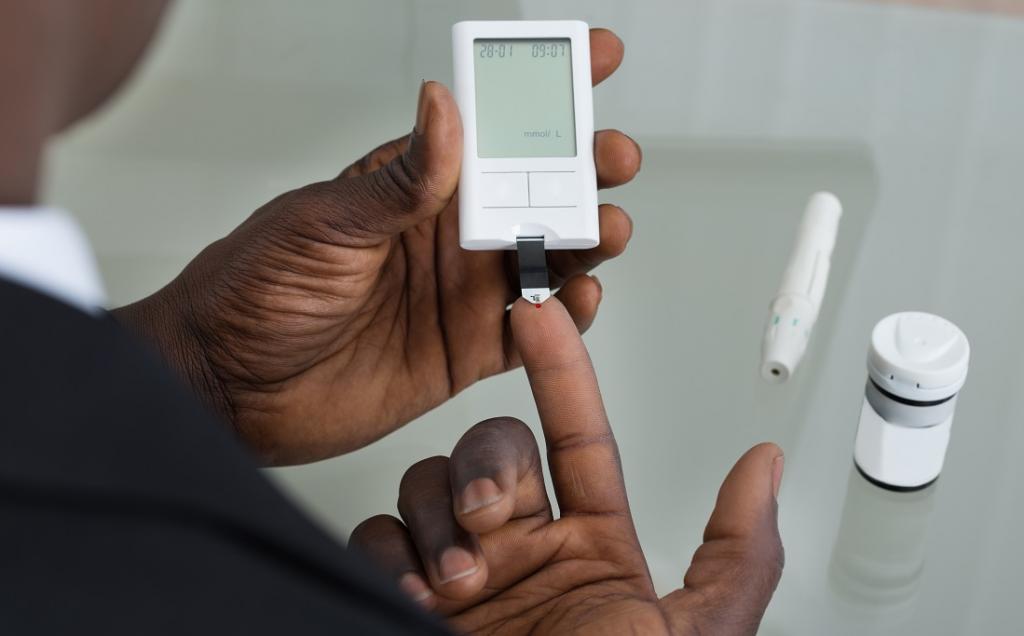 Diabetes is rising at an alarming rate. One in 10 adults worldwide — 537 million people — now live with the disease. This is higher than the 463 million adults who lived with the condition in 2019.

It presents a significant global challenge to the health and well-being of individuals, families and societies. Diabetes now ranks among the top 10 causes of global mortality, responsible for an estimated 6.7 million deaths in 2021.

Africa accounts for 6 per cent of these deaths. One in 22 (24 million) adults in Africa are living with diabetes.

The continent’s highest prevalence rate (11.3 per cent) is in South Africa, where one in nine adults have diabetes: 4.2 million people. Yet almost half are undiagnosed.

This year South Africa is predicted to register 96,000 deaths due to diabetes and an estimated US$7.2 billion rise in diabetes-related health expenditure. This is a huge hit to the country’s economy and equates to $1,700 per person.

These new figures are revealed in the 10th edition of the International Diabetes Federation Diabetes Atlas, which gathers information on the burden of diabetes from countries across the world. It is compiled by the federation’s Atlas Committee, which I am a part of.

The Atlas projects that 783 million adults will be living with diabetes by 2045. That’s an estimated 46 per cent increase, compared to expected population growth of 20 per cent over the same period.

With such a sharp increase expected in global prevalence, it’s clear that diabetes is spiralling out of control. It can no longer be ignored.

This year marks 100 years since the discovery of insulin. Insulin is a hormone that lowers the level of blood glucose. There has never been a more appropriate time to reflect on the impact of diabetes and highlight the urgent need to improve access to care for the millions affected.

The urgency is even greater because COVID-19 has placed an additional burden on people living with diabetes, making them more susceptible to the worst complications.

We are yet to see the impact of lockdowns, use of masks and the potential risk of COVID-induced diabetes on population health. There is a widely held concern that the pandemic may have caused a further rise in the prevalence of diabetes and its complications that will manifest over the coming years.

When diabetes remains undetected or is not adequately addressed, people with diabetes are at higher risk of serious and life-threatening complications, such as heart attack, stroke, kidney failure, blindness and lower-limb amputation. These complications result in a significantly reduced quality of life and higher healthcare costs.

Diabetes does not discriminate: it is a disease that can affect anyone regardless of socioeconomic status or national boundaries. Globally, 88 per cent of adults living with undiagnosed diabetes are in low- and middle-income countries. But even in high-income countries, almost a third of (29 per cent) people with diabetes have not been diagnosed.

Low rates of clinical diagnosis are often a result of insufficient access to healthcare and lower capacity in existing health systems.

And even 100 years after the discovery of insulin, one in two people with diabetes who need insulin are unable to access or afford it. Left untreated with insulin, type 1 diabetes is fatal.

Other fundamental components of diabetes care, such as oral medicines, self-monitoring equipment and supplies, education and psychological support and access to healthy food and a place to exercise, are also unavailable to many people living with or at risk of diabetes across the world.

Action to turn the tide

Fortunately, much can be done to reduce the impact of diabetes. Evidence suggests that type 2 diabetes can often be prevented. And early diagnosis and access to appropriate care for all types of diabetes can avoid or delay complications in people living with the condition.

It is vital to secure affordable access to the fundamental components of diabetes care for all who need them, ensure prompt diagnosis and timely treatment and improve efforts to prevent type 2 diabetes.

I believe there are some rays of hope. The centenary of insulin has attracted greater attention to the diabetes cause. Earlier this year, the World Health Organization launched the Global Diabetes Compact and United Nations member states adopted a resolution that calls for urgent coordinated global action to tackle diabetes.

These are important steps towards addressing the continued and rapid rise of diabetes prevalence, particularly in countries that do not have a national diabetes plan or coverage for essential health services.

But more action is needed. We cannot wait any longer for diabetes medicine, technologies, support and care to be made available to all that require them.

Ayesha Motala, Professor and Head Department of Diabetes and Endocrinology, University of KwaZulu-Natal