In a rare win, developing countries managed to thwart USA's plan to derail a tuberculosis declaration that will be signed at the UN General Assembly tomorrow 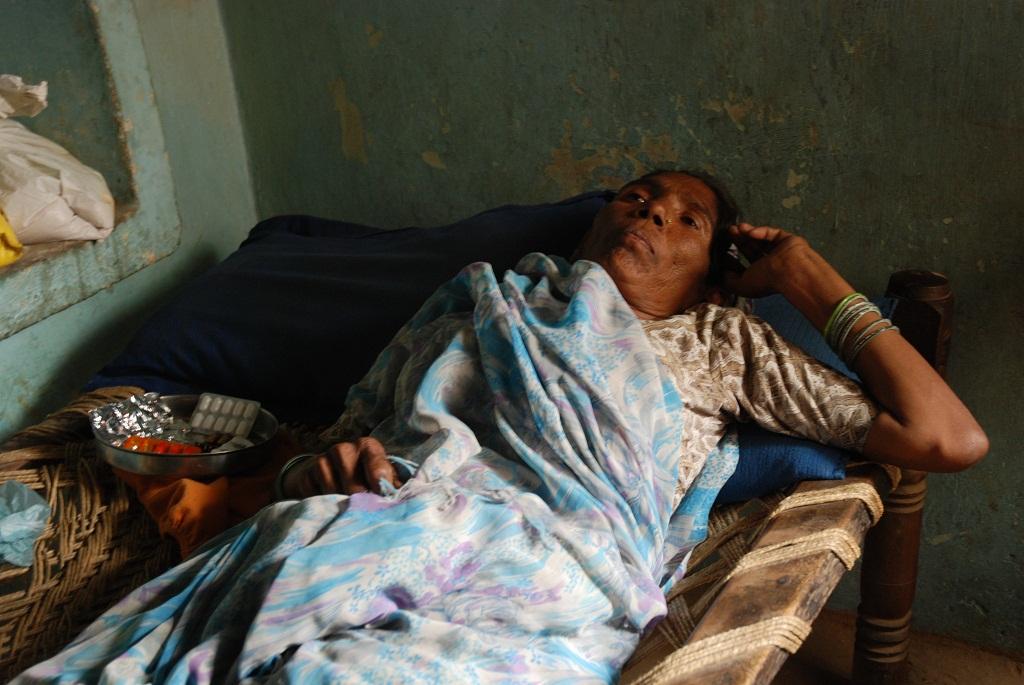 The declaration took months to be finalised because the US wanted to support its pharmaceutical industry more than it wanted to save the patients. Credit: Samrat Mukherjee/CSE

Tuberculosis is the biggest infectious killer in the world and 4,500 people succumb to it each day. It should be a no brainer that immediate steps have to be taken to prevent these deaths.

Early this year, 120 countries and 800 partners got together to sign a declaration to increase political commitment towards ending tuberculosis. This is about to be signed on September 26, 2018, at a special meeting on tuberculosis at the United Nations General Assembly in New York. The theme of the meeting is “United to end tuberculosis: an urgent global response to a global epidemic”.

Everyone is happy with this draft but this was not an easy task. The declaration took months to be finalised because the US wanted to support its pharmaceutical industry more than it wanted to save the patients.

Here is what happened: the US refused to sign the declaration if it included phrases such as “recognises the importance of affordable medicines” and “urges countries to enforce intellectual property rules in ways that promote access.” This text allowed countries to make the drug available to the patients using the flexibilities in the World Trade Organization’s Agreement on Trade-related Aspects of Intellectual Property. These included compulsory licenses to override patents. As a result, the draft that came out on July 20, 2018 did not include these safeguards. In fact, the text now supported patents saying that “intellectual property rights are an important incentive in the development of new health products’.

Only one option was left for the activists – to get a country to “break the silence” within three days and object to the draft. The MSF sent out a press release asking countries to stand up against the bullying. South Africa did so on July 24 and the draft was opened again with the support of Group of 77 countries.  After another round of negotiations, a new draft text was posted on September 11, the one that will be signed.

The new text “recognises that intellectual property rights should be interpreted and implemented in a manner supportive of the right of member states to protect public health and, in particular, to promote access to medicines for all”. The draft also says that costs of R&D should be removed from the high prices of medicines.

It is very rare that health issues are discussed at the UN General Assembly. To be precise, this has happened just times before this. The first time was in 2001 when as special session was held on HIV/AIDS. Since then, there have been high level meetings on Non-Communicable Diseases, Ebola, and Antimicrobial Resistance. We cannot spend time bickering over like compulsory licenses that are well established instruments for improving access to medicines.

In times when there are no new drugs for TB, we should at least ensure that there is access to the old ones.