Antibiotic misuse in India’s livestock sector can be reduced

Awareness of farmers, legislation for clean sanitary practices in animal farms and its strict implementation can do the trick 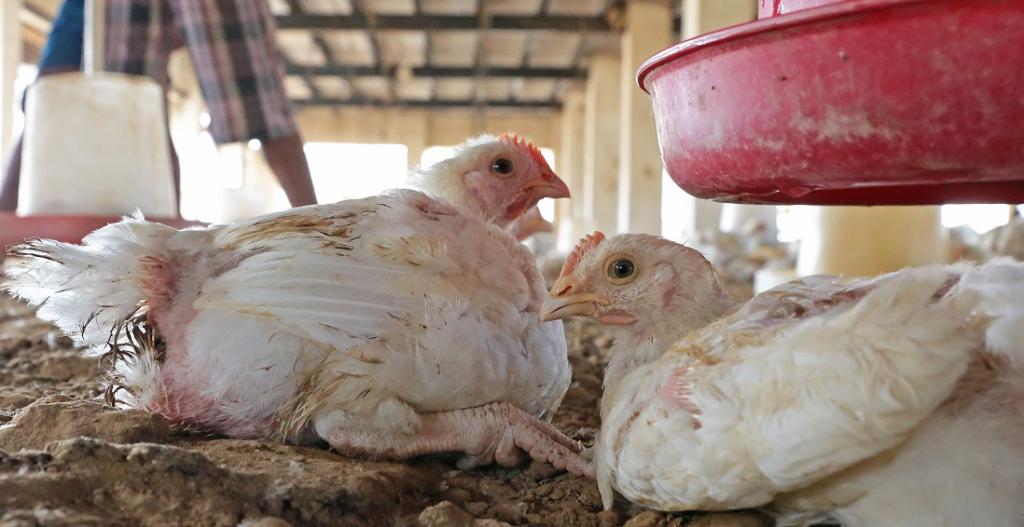 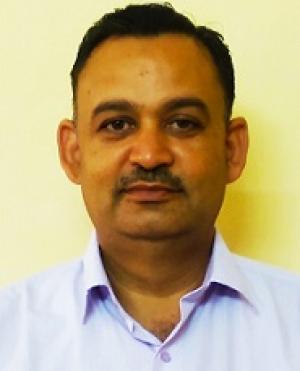 India is being designated as the ‘epicentre’ of the global drug resistance crisis. This is due to a combination of factors that is being described as a ‘perfect storm’ and has led to the spread of superbugs. These factors need to be addressed urgently.

One major concern is that the use of antibiotics as growth promoters in animal feed has led to their continuous exposure to gut microbiota. This, in turn, has led to the development of resistance even in commensal pathogens that can then be transferred to other pathogenic bacteria.

It is a good source of income. Income from rearing poultry is set to triple by 2020. To fulfil the demand for eggs and meat from poultry, farmers are being forced to use antibiotics as growth promoters.

This leads to the use of antibiotics to prevent these bacterial infections to avoid any mortality or morbidity.

So how do we address the misuse of antibiotics in tackling bacterial disease among livestock in India. Here are some approaches:

Amit Kumar is Associate Professor at the College of Biotechnology, SVPUAT, Meerut. Views expressed are the author’s own and don’t necessarily reflect those of Down To Earth