Antimicrobial Awareness Week 2021: A pandemic within a pandemic

The use of antibiotics increased phenomenally during the pandemic; more than 70% patients were treated with antibiotics 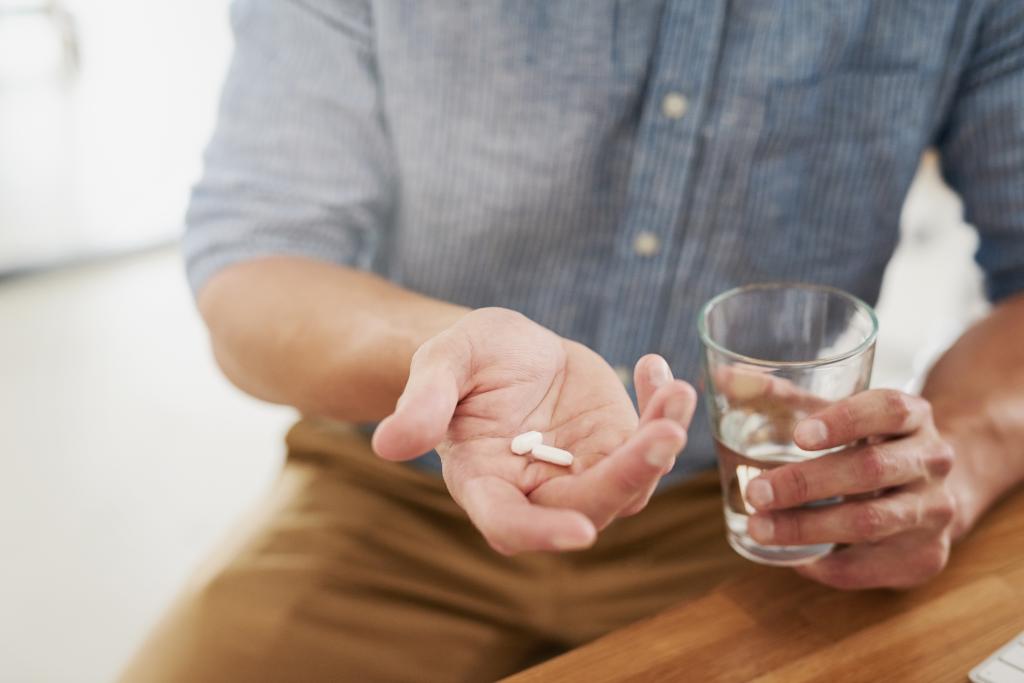 The experience of COVID-19 times can be reminisced about in several ways. People went through unimaginable hardships. It has been a trying test of human resilience — as well as that of adaptiveness of healthcare systems across the globe.

Life came to a halt in several ways. The hallmark of civilisation, the transportation, too came to a grinding halt for quite some time. It is, however, commendable that the healthcare professionals, researchers, policymakers came together globally with an untiring effort to mount a response against this hitherto unknown pathogen to mankind.

The time is, therefore, apt for critical appraisal of the use — rather misuse — of antimicrobials against this virus.

The use of antibiotics increased phenomenally during the pandemic. It is well acknowledged in the medical literature that more than 70 per cent of patients with SARS-CoV-2 infection (including those under hospitalisation and home-care) were treated with antibiotics.

The percentage was higher for the hospitalised patients and approached 90 per cent in the initial months of the pandemic in 2020. Needless to say, several millions of suspected (but not infected) COVID-19 cases must have consumed over the counter (OTC) available antibiotics at the first instance of the development of COVID-19-like illness.

At least half of these patients did not require antibiotics, and hence, had received them inappropriately. Such is the burden of misuse of antibiotics during the pandemic.

While it is easy to criticise such staggering figures of misuse, it is not helpful unless an effort is made to understand the reasons behind it, and take lessons from it for the future.

To begin with, antibiotics were used in these patients for two main reasons: One, the respiratory infection was treated as bacterial pneumonia before a confirmed diagnosis of SARS-CoV-2 infection was made. This reason was especially true in the initial months of the pandemic when the disease was very new and poorly understood.

The elevated levels of C-Reactive Protein (CRP) that usually indicate a bacterial infection was also found to be raised in these patients, thereby clouding the diagnosis prior to confirmation by RT-PCR.

The second key consideration for using antibiotics was the evidence of, or the risk of bacterial co-infection, especially in elderly patients and those with co-morbidities. While these considerations sound reasonable, in reality, the antibiotics were used rampantly even for PCR-proven SARS-CoV-2 infection, even in non-hospitalised patients with mild disease, young people and in absence of co-morbidities.

This misuse was made worse by the easy and practically over-the-counter availability of antibiotics in low- and medium-income countries (LMIC).

The antibiotics that were most frequently used (or misused) since the early days of the pandemic were azithromycin, ceftriaxone, amoxicilin, piperacillin-tazobactam, meropenem, doxycycline, quinolones, etc.

The choice varied by the country or region, availability and inclusion in the protocol by various scientific bodies. However, some of these were used not so much for their antimicrobial action but rather for a possible antiviral and immune-modulator function. Azithromycin, meropenem, teicoplanin were some of such medicines.

While discussing the antibiotic use scenario in the COVID-19 pandemic in retrospect, it is not easy to fathom the effect of the panic created by such an unprecedented global situation on the clinical judgment and prescription practices of physicians.

Additionally, starting within a few months of the pandemic, the rapidly emerging evidence on the effectiveness of various therapeutic agents that was often contradictory and inconclusive only added to the confusion.

The treatment guidelines in various countries were being revised frequently in an effort to keep pace with the new evidence. To make matters worse, (at least during the initial days) no scientific community across the globe categorically denied usage of antimicrobials. Rather each country tried to figure which of the existing antimicrobial was best suited. This only compounded the misuse by the so-called literate healthcare community.

While we have limited our discussion to antibiotic use or misuse, the problem is compounded if we consider the use of other antimicrobial agents. The studies on hydroxychroloroquine (HCQ) — an antimalarial and anti-inflammatory immunomodulator agent used in treatment of autoimmune diseases such as Rheumatoid Arthritis — is a burning example of the frail evidence-based medicine (EVM).

Former United States president Donald Trump bargained for HCQ with India; the same is still fresh in memory. The whole evidence for the basis of prescribing HCQ was withdrawn from literature as quickly as it was added into it. The same was true for many other antimicrobials.

Many LMIC countries lost out because of the resource crunch. The same is true for antivirals (lopinavir-ritonavir, remdesivir, favipiravir, etc), or antiparasitic agents (ivermectin) during the pandemic.

The horrific pictures of COVID-19-associated mucormycosis are also fresh in our collective memory. Most drugs were out of the market and the healthcare community was forced to prescribe inferior agents. Such was the chaos that COVID-19 patients were prescribed prophylactic anti-fungals.

The implications of use (or misuse) of antimicrobials are far-reaching. The short-term problems relate to the increased burden of allergic reactions, opportunistic infections such as candida, drug-induced metabolic effects and so on. The long-term consequence is a devastating increase in AMR with the global health impact.

The AMR pandemic was already a key priority area for attention as recognised by the World Health Organization and supported by the Food and Agriculture Organization of the United Nations (FAO) and the World Organisation for Animal Health (OIE).

The rampant antibiotic use during the COVID-19 pandemic has undone much of the progress made to get over the AMR pandemic since 2015. Active and urgent efforts towards instituting and enforcing rational use of antimicrobials in practice are an imminent need of the hour.

Antimicrobial stewardship should be an integral part of planning and response during a pandemic. This is perhaps the most important feed-forward for healthcare workers as well as policymakers.