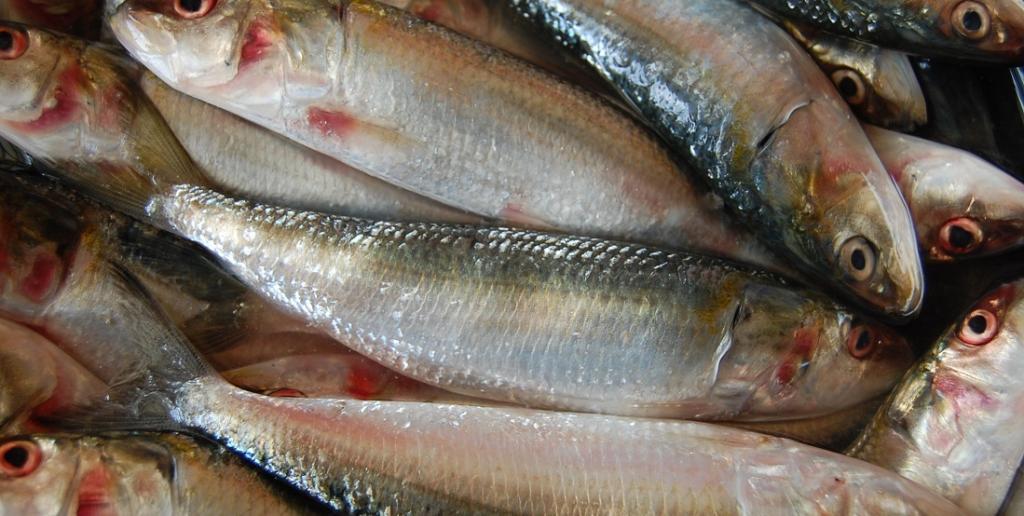 Fisheries is the only food sector that has shown continuous growth in India, surpassing all other sectors catering to the food and nutritional security needs of hundreds of millions.

Fish is also an important source of animal protein that is available at an affordable price to all classes of people including economically underprivileged groups and those in the hinterland.

Food demands need to be met in unit time and space and fisheries is the only sector that can help, provided that threats such as antimicrobial resistance (AMR) are done away with.

Antibiotic resistance is a serious threat to aquatic animals in terms of disease resistance that is beyond control. It can seriously impact productivity, is a human health hazard and also harmful to the environment.

Aquaculturists are in a perennially paradoxical situation as they are forced to increase productivity by increasing stocking density which results in stress to aquaculture animals.

It makes the animals prone to diseases and the need for application of antibiotics at different stages.

Here are some of the possible solutions with which the dependence on antibiotics can be reduced:

Good aquaculture practices: Sustainable fisheries that do not have the residues of antibiotics due to AMR are the need of the hour. This is possible with a general action plan that includes biosecurity measures.

Probiotics: The role of probiotics is undeniable in paving a successful path for gut health and environmental quality in aquaculture. In the present-day scenario, many probiotics are available for aquaculture, including Bacillus spp, lactic acid bacteria, yeast and nitrifying / denitrifying bacteria.

Prebiotics: Prebiotics are the foremost eco-friendly feed additives in the aquaculture industry.

The presence of beneficial bacteria in the guts of fish results in fermentation and the byproducts are prebiotics that help in improving the health of aquaculture animals. A healthy animal free from diseases does not necessitate application of antimicrobials, thus preventing development of AMR in aquaculture.

Botanical products with antimicrobial activity: Reports indicate that plant extracts can act as eco-friendly deterrents against bacterial fish disease, with a success rate of 83 per cent and can successfully eliminate pathogens like Aeromonas hydrophila and Streptococcus agalactiae.

Seaweed extracts: Their application can result in the improvement of immunity and additional physiological performances among aquaculture animals. These benefits have been well-documented.

Enzymes in aquaculture: Enzymes employed in aquaculture such as proteases, amylases, cellulase, esterase, lipase, urease and xylanase are intended to enhance the availability of nutrients and help nutrient absorption in the digestive system. The end results are faster growth rates and healthy fish that support aquaculture free from antibiotics.

Organic acids in aquaculture: Reports indicate that nutritional supplementation of citric acid to plant protein based-diets is most effective in improvement and maintenance / accessibility of minerals, especially phosphorous. The use of sodium butyrate too has given very encouraging results in changing the intestinal microflora of catfish and shrimp.

Minerals usage in aquaculture: Minerals such as chromium, cobalt, copper, iodine, iron, manganese, molybdenum, selenium and zinc play a very important role in the upkeep of osmotic pressure and therefore normalise the exchange of water and solutes within the animal body. Minerals function as structural components of soft tissues.

CLA in aquaculture: Conjugated linoleic acids (CLA) are useful in aquaculture. A study about the effects of CLA and curcumin (CUR) on growth performance and oxidative stress enzymes in juvenile Pacific white shrimp (Litopenaeus vannamei) feed with aflatoxins revealed that CLA and CUR supplementation is beneficial in protecting juvenile shrimp against aflatoxins. This indicates CLA improves immune function.

Phospholipids: In aquatic animals from both fresh- and brackish water sources, ideal growth, survival and the absence of deformities in the skeleton, especially in larval and juvenile fish, are crucial. In this context, the role of phospholipids is significant. In larval phases, the fish are vulnerable due to a dearth of phospholipids.

Genetic switch: Certain classes of gene regulatory networks exude bistable behaviour termed as a ‘genetic switch’. This results in protein products of one gene expression being switched off.

The most common genetic switch products are surface antigens essential for adhesion, motility and cell-type determination such as flagellin, pilin, extracellular polysaccharide and a/α mating-type proteins.

This phenomenon can be used in aquaculture to control multiple drug resistant bacteria with RNA molecules. The use of altered RNA (riboswitches or riboregulators) result in down regulate resistance in bacteria, rendering them defenceless.

One such observation was the control of virulent genes using DNA Adenine-Methylase that exists in bacteriophages and bacteria that can decisively eliminate the resistant bacteria. This type of product helps in minimising the use of antibiotics in aquaculture.

Bacteriocins in aquaculture: One of the key tools in combating the menace of ARB (Antibiotic Resistant Bacteria) are bacteriocins, the antimicrobial peptides produced by certain bacteria, as significant alternatives to traditional antibiotics.

The advantage with bacteriocins is that they are stable and possess narrow or broad spectral activity. Bacteriocins are also formed in situ in the gut by probiotic bacteria to combat intestinal infections. One aspect that needs to be taken care of is gut bacteria themselves developing resistance.

Bacteriophages in aquaculture: Phage therapy in aquaculture is a viable alternative to antibiotics for the treatment of bacterial infections. The better choice in controlling bacterial diseases and the evasion phase resistance is the use of a cocktail of lytic phages.

The flipside is the conversion of non-virulent bacteria to virulent strains by lysogenic phages that can jeopardise food production and food safety. The need of the hour is food safety regulations for the use of bacteriophages to eliminate the possible spread of virulent genes.

In recent years, the focus has been on marine sources, starting with the screening of marine bacteria with potential QSIs. Voluminous data has been generated on the source aspects, structures, QS inhibition mechanisms, environmental tolerance, effects / applications and structural modification of natural small molecule QSIs for drug development in future.

Probable applications of QSIs from marine bacteria in aquaculture were explained, signifying capable and widespread application of QS disruption as an innovative antimicrobial strategy.

Polyhydroxyalkonates (PHA): The application of shortchain fatty acids and Polyhydroxyalkanoates decreases the pH of the intestine that in turn promotes the growth of LAB, colonising the gut, consequently hindering the proliferation of pathogenic bacteria.

Nanoparticles: The application of inorganic material in the food industry as additives will be a new pathway to overcome the development of multi-drug resistant pathogenic and spoilage bacteria.

ZnO-NP possess better antimicrobial properties than the bulk ZnO and exhibit strong activity even in small amounts. An added advantage is that they are stable at high temperature and pressure.

The application of the EBI will be useful to degrade the antibiotics in water.

AMR is a multi-driver problem and only a multi-thronged approach can be helpful in tackling this scourge.

In 2019, the Food and Agriculture Organization established the AMR MPTF (Antimicrobial Resistance Multi-Partner Trust Fund). It recorded the progress in tripartite partnerships, national and global programmes and visualised the future scenario.

In view of the demographic vastness of India and the needs therein, the implementation of MPTF will surely lay a strong foundation for sustainable progress not only for antibiotic-free fisheries but other sectors too, namely environment, aquatic food safety and human health.