Antimicrobial resistance: Here is how Malaysia endeavours to protect its people from AMR 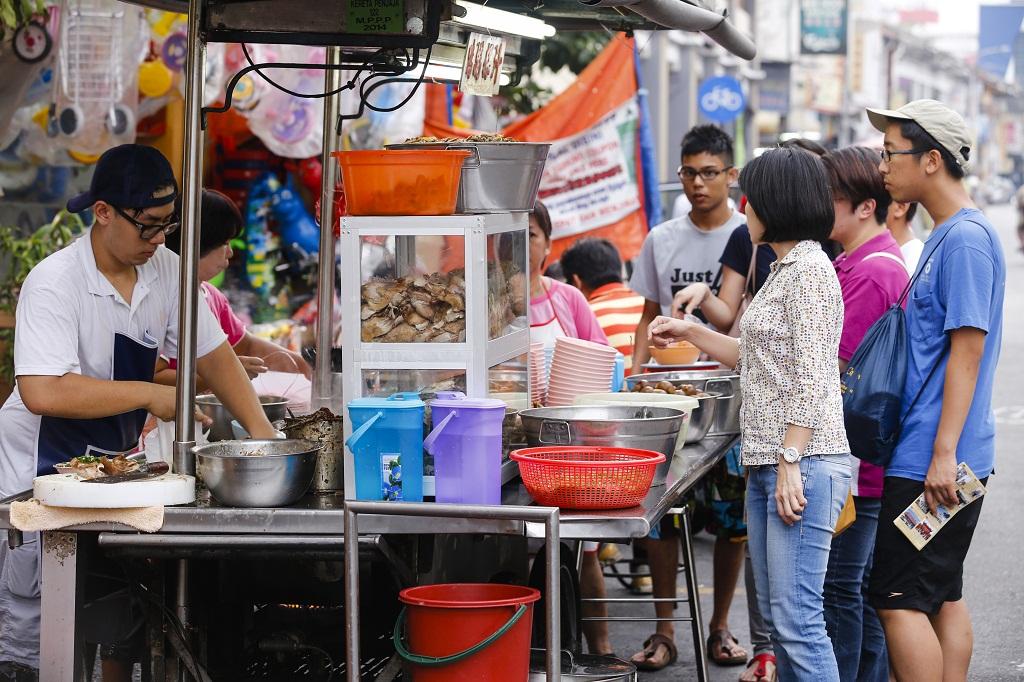 Broilers account for a major portion of factory farmed animals in the country. Photo: iStock.

Antimicrobial Resistance (AMR) remains a major public health crisis and is emerging as a global health threat. AMR refers to the ability of microrganisms such as bacteria, fungi, parasites and viruses to proliferate despite exposure to drugs designed to kill them or slow down their growth.

The indiscriminate use of antibiotics in factory-farmed animals leads to AMR in poultry and people. In Malaysia, factory-farming is one of the major contributors to the economy.

Broilers account for a major portion of factory farmed animals in the country. They are followed by broiler ducks, pigs, cattle, goats, sheep and buffalo, according to the data from the country’s department of veterinary services.

The country’s Poison Act of 1952 mandates the registration of antimicrobials used in humans and animals with the National Pharmaceutical Regulatory Agency (NPRA). Animal feeds are also required to be registered with the Department of Veterinary Services under the Feed Act 2009.

Generally, antimicrobials are used for treating infections. However, they have been routinely used for disease prevention and for promoting growth.

Tetracyclines are the most widely used class of antimicrobials in Malaysia, according to the available data. It is followed by polypeptides, penicillin, macrolides, sulphonamides and aminoglycosides.

Many countries have policies to reduce the use of antimicrobials in industrially farmed animals.

WHO strongly recommends reducing the use of all classes of medically important antimicrobials in food-producing animals. It urges complete restriction of these antimicrobials for growth promotion and disease prevention.

In 2017, Malaysia established a National Antimicrobial Resistance Committee (NARC). The committee comprises members from various disciplines. The first phase of the Malaysian Action Plan on Antimicrobial Resistance for 2017–2021 was created in collaboration with NARC. The action plan’s implementation is carried out in stages through four technical working groups.

In general, Salmonella and E.coli , isolated from broilers, pigs and chicken, were found to be highly resistant (above 50 per cent) to drugs such as — erythromycin, tetracycline ampicillin, chloramphenicol, streptomycin and sulfamethoxazole-trimethoprim.

So far, Malaysia has completely banned the use of Nitrofuran, Chloramphenicol, Beta-agonists and Colistin. The use of six more antimicrobials as growth stimulants and prophylaxis in animal feed was banned in 2021.

These antimicrobials are Erythromycin, Enrofloxacin, Tylosin, Ceftiofur, Tetracycline and Fosfomycin. Malaysia has also developed a three-year roadmap (2023-2025) to guide the phase-out of 23 more medically important antimicrobials as growth promoters and prophylactics in animal feed.

The department of veterinary Services, Malaysia (DVS) supports and conducts a series of activities to enhance and strengthen the awareness of AMR among — pharmaceutical wholesalers, veterinary practitioners, animal feed producers, students, health care workers, environmentalists and others.

We have developed an Antimicrobial Resistance Awareness Toolkit (ARAT) for the training and education of extension workers, health workers and technical staff in the field in a targeted and effective way.

ARAT’s objective is to ensure they receive sufficient education and training to become good trainers in their roles.

Vaccines are considered among the most cost-effective ways to prevent morbidity and mortality from infectious diseases. The Malaysian government, through DVS, has funded the procurement of vaccines for diseases such as FMD and Brucellosis.

In addition, DVS also aims to ensure the availability of vaccines for endemic and newly emerging diseases in the country.

Misuse and overuse of antimicrobials in animals contribute to the increasing threat of antimicrobial resistance. Vaccines, good husbandry practices, probiotics, herbal products, essential oils and antioxidants can prevent possible infections and help limit the use of antibiotics.