Antimicrobial resistance: Here is how to reduce AMR in factory farming

Key to combatting AMR is understanding its multistakeholder and multidimensional nature 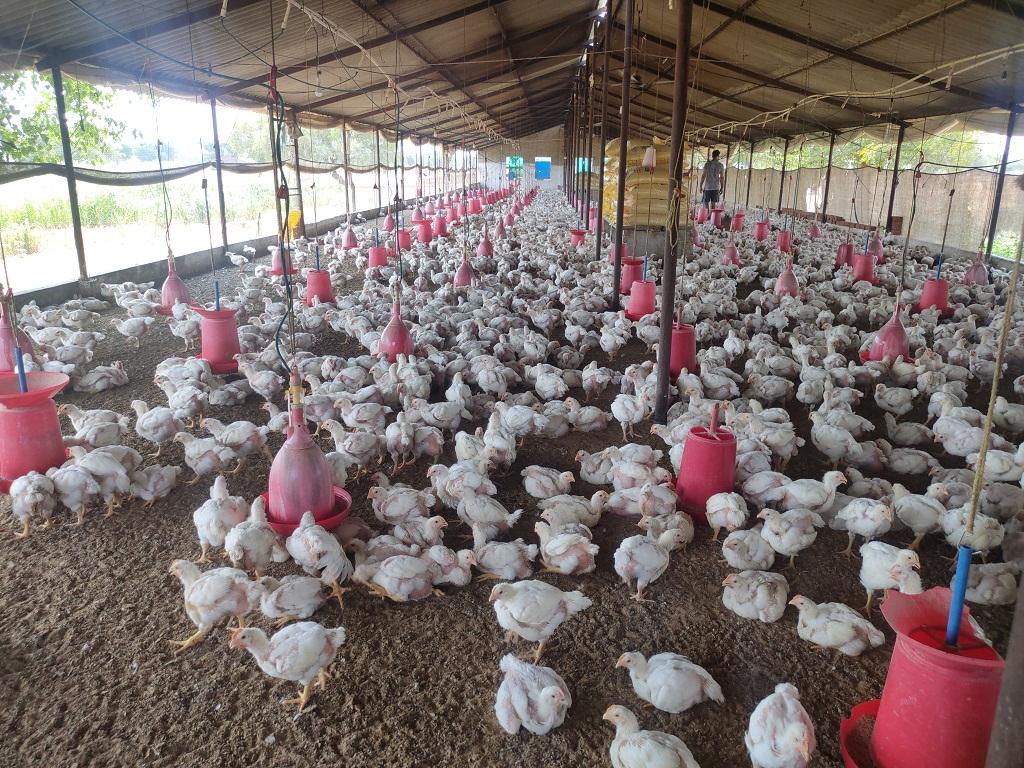 Reducing antibiotic use in industrially farmed animals is the key to resist AMR. Photo: Harsha Doriya

Antimicrobial Resistance (AMR) remains a major public health crisis and is emerging as a global health threat. AMR refers to the ability of microrganisms such as bacteria, fungi, parasites and viruses to proliferate despite exposure to drugs designed to kill them or slow down their growth.

AMR arises when an antibiotic loses its capacity to fight any infection. This is a natural process as microbes develop resistance. However, accelerated AMR is the thing to worry about, which is no more natural.

The World Health Organization (WHO) listed AMR as one of the top 10 threats to global health and one of the urgent health challenges for the next decade. Some 4.95 million deaths a year are associated with AMR and 1.27 million are directly attributable to it, according to recent studies.

Superbugs have developed resistance to one or more antibiotics, rendering them less effective in treating infections. This makes the medicines ineffective, increasing the risk of spreading of infection to others.

Also read: Intensification of food production must be sustainable

The increased frequency of antibiotic intake drives the bacteria to discover new ways to survive, leading to an increase in antibiotic resistance. Some bacteria survive and even continue to multiply, causing more harm.

Many diseases and surgical procedures are treated with antibiotics. Organ transplants, blood infections, difficult deliveries, pneumonia and cancer treatment are some examples.

If antibiotics become ineffective at this rate, it will be difficult to treat such critical diseases and all the discovery and research will be in vain.

Overuse and misuse of antimicrobial medicines contribute to the development of drug-resistant microbes. Antibiotics are often overused and misused in people and animals. In some cases, they are taken without professional supervision.

Animal farming systems use nearly 75 per cent of total antibiotics globally. India is the fourth largest user of antibiotics in animals. The poultry and cattle industry is the largest consumer of the same.

Some 75 per cent of the antibiotics are not absorbed by animals and are excreted through urine or faeces, eventually contaminating the environment.

The consumption of antimicrobials in industrially farmed animals in India is expected to double by 2030, according to the National Action Plan on AMR.

Also read: Here is how India can eradicate malnutrition, hunger, food insecurity by 2030

The emergence of AMR from antibiotic overuse in the animal sector is likely to cause a huge burden to India, given that there are few regulations against using antibiotics for non-therapeutic purposes.

Hence, reducing antibiotic use in the animal-based industry is the key to resist AMR.

Therapeutic and non-therapeutic use of antimicrobial agents in human beings and the livestock, fisheries and agriculture sectors profoundly impacts AMR in microorganisms. It accelerates their spread through the food chain and the environment.

These practices can mitigate AMR in animal farming:

World Animal Protection India, a non-profit, believes that antibiotics should be reserved to treat animals, not to promote growth or as band-aids across the herd to prevent stressed animals from getting sick.

AMR is not restricted to one sector, but is a critical global problem affecting humans, the environment and animals. The key to combatting AMR is understanding its multistakeholder and multidimensional nature.

Each sector should play its role in preventing the AMR, making people aware of the issue and its impact. Along with this, the multistakeholder approach must turn into action to achieve the win against AMR.

Working in silos will not bring changes. We need to work on areas to have adequate information around the source of resistance and act to reduce their usage. The discovery of new antibiotics is challenging. Hence we should preserve what we have.