AMR, like every process, has its own drivers and determinants. The threat has evolved over time due to our acts of omission and commission 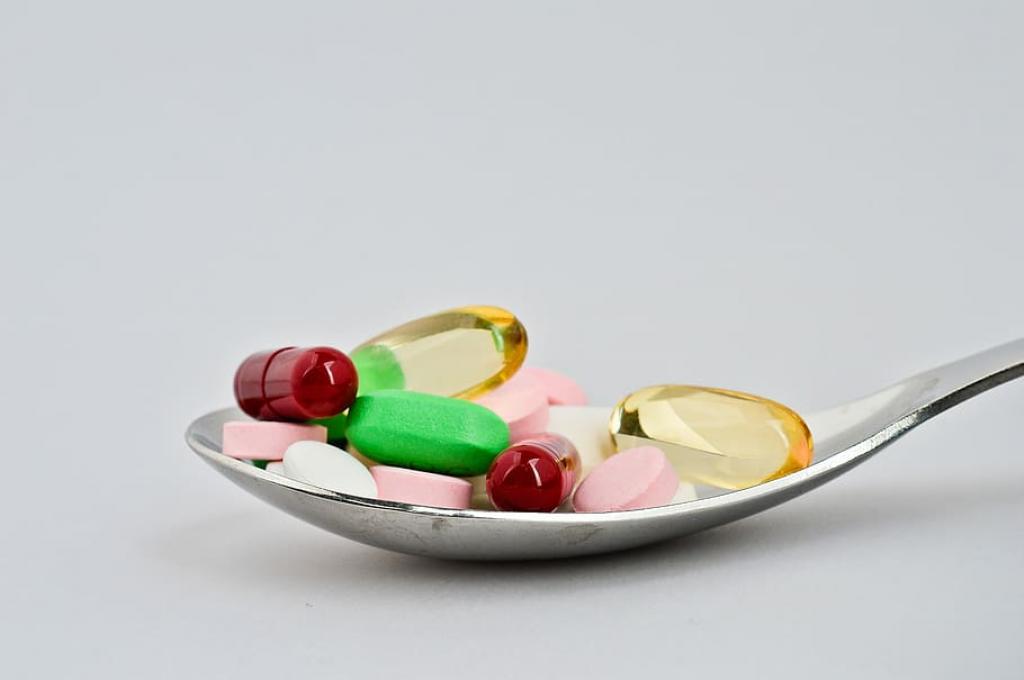 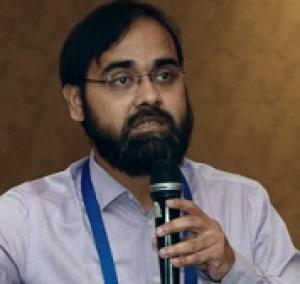 Antimicrobial resistance (AMR) is perhaps the greatest health threat to human beings, partly because of its direct or indirect impact on most diseases affecting human health. This, however, exists because the warning was not paid heed to.

Alexander Fleming spoke in depth about negligent use and resistance in his Nobel Prize acceptance speech in 1945. Not only was resistance to sulphonamides known before the discovery of penicillin, 38 per cent of Staphylococcus aureus strains were reported penicillin-resistant in a London hospital three years after Fleming’s warning in 1948.

We are currently staring at a world where several anti-microbials have stopped working or will stop working if we do not mend our ways. One must, however, resist the temptation to consider AMR an event, as war-like metaphors about it often suggest.

AMR is a process, and like every process, it has its own drivers and determinants. The threat has evolved over time due to our acts of omission (not paying enough attention to health systems, infection prevention and other determinants) and commission (overuse / misuse of antibiotics and jeopardising access through intellectual property rights).

Here, I focus on one fundamental cause of antimicrobial resistance in the human health sector: The access-excess problem. Lack of access or excess (overuse / misuse) of antimicrobials is irrational and contributes to AMR.

The World Health Organization (WHO) defines access as “having medicines continuously available and affordable at public or private health facilities or medicine outlets that are an hour’s walking distance from the home.”

This means that lack of or delayed access to antibiotics kills more people than antibiotic resistance. Poor access of antimicrobials leads to increase in resistance due to three main factors.

Second, when patients do not complete the full course of antibiotics, often after symptomatic relief, it gives the surviving micro-organisms a golden opportunity to develop resistance against the antimicrobial used.

This is what Fleming warned about in his speech: ‘If you use penicillin, use enough.’

Third, poor access to first-line antibiotics, leads to increased and unnecessary use of higher group of antimicrobials. Unnecessary use of higher group of antibiotics further lead to development of resistance in second line and at times, last resort antibiotics. A key example that might turn Fleming in his grave is penicillin itself. Benzathine Penicillin stockouts is a key example of poor access to first line antibiotic.

Despite its vital role in treating gonorrhoea, acute Rheumatic Fever and prevention of mother to child transmission of syphilis, Benzathine Penicillin stockouts in as many as 39 countries have been reported in the last few years.

Ironically, this increases the resistance potential of Neeisseria gonorrhoea, which is already a high-priority pathogen for research and development of new antibiotics. 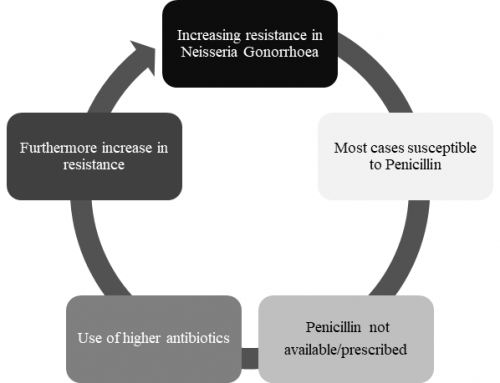 The mechanism of increasing resistance is further explained

Access barriers could be due to therapeutic (scientific / therapeutic bottlenecks in bringing new antibiotics to market), financial (unaffordability of a rational course) or structural (obstacles in delivery at the system/clinic level).

However, in case of antimicrobials, more than 95 per cent on the WHO Essential Medicines List (EML) are off patent, the bulk of the remainder being second-line antiretroviral drugs for HIV / AIDS.

Despite this fact, shortage, stock outs and unavailability is common. The lack of access is dependent on four factors: Reliable healthcare and supply systems, sustainable financing, affordable pricing and rational selection and use (WHO, 2004).

As part of the 2017 Essential Medicines List, WHO carried out a comprehensive review of antibiotics and introduced a new categorisation to guide prescriptions and treatment while monitoring consumption.

By the end of 2023, WHO aims that 60 per cent of all antibiotics by 2023 is from the access category, the narrow spectrum antimicrobials with lower resistance potential.

Penicillin belongs to the access category. While the effort is laudable, in most countries in the south including India, the data of total access antibiotic consumption is not available so far.

On the other extreme lies the overuse and misuse of antimicrobials or the ‘excess’ problem. Way back in 1943, Rene Dubos, widely hailed for discovering the most powerful antibiotic of his time, Gramicidin (which was later eclipsed by Streptomycin) prophetically warned students against ‘the wasteful and inconsiderate use of antibiotics’.

Despite the warnings, the antibiotic use has increased by 36 per cent between 2000 and 2010 (Laxminarayan et al, 2016). Though the increase in consumption is worldwide, it is not uniform across the world.

About 75 per cent of this increase is reported from BRICS countries (Brazil, Russia, India, China, South Africa), with 23 per cent increase in retail sales volume in India alone, which has poor control against over the counter (OTC) sales (Laxminarayan et al, 2016).

As the per capita consumption of antimicrobials in India remains low, the bigger problem is misuse of higher antimicrobials. Such misuse is due to provider, regulation or user-related factors.

The provider related factors include prescribing antibiotics when it is not required and using broader spectrum antimicrobials or multiple antimicrobials as shotgun therapy. Such factors are prevalent due to poor antimicrobial stewardship knowledge among doctors, as Chennai declaration noted.

Diagnostic uncertainty, lack of quality and timely diagnostics as well as unavailability of locally relevant and regularly updated Standard Treatment Guidelines are other reasons that contribute to provider and regulation problems.

Sadly, the general public has little knowledge about antimicrobial resistance. This lack of information leads to pressure to prescribe (providers) or sell (pharmacists) from the patients / end users themselves as well.

The access-excess problems are directly related to AMR and need to be addressed if we want to avert this global catastrophe. However, this problem cannot be solved with quick-fix solutions, but a health system-centric response.

The fight against AMR needs a strong inclusive health system with a well-funded and publicly provisioned primary healthcare and a regulated private health system together with a model of continuum of care that is systematic and organised.

The author is Assistant Professor, Department of Community Medicine, JN Medical College, AMU, Aligarh. Views expressed are the author’s own and don’t necessarily reflect those of Down To Earth