The seemingly endless stream of biomedical waste management in India has necessitated the Ministry of Environment, Forest and Climate Change to amend and enforce the 'parent rules' of 2016 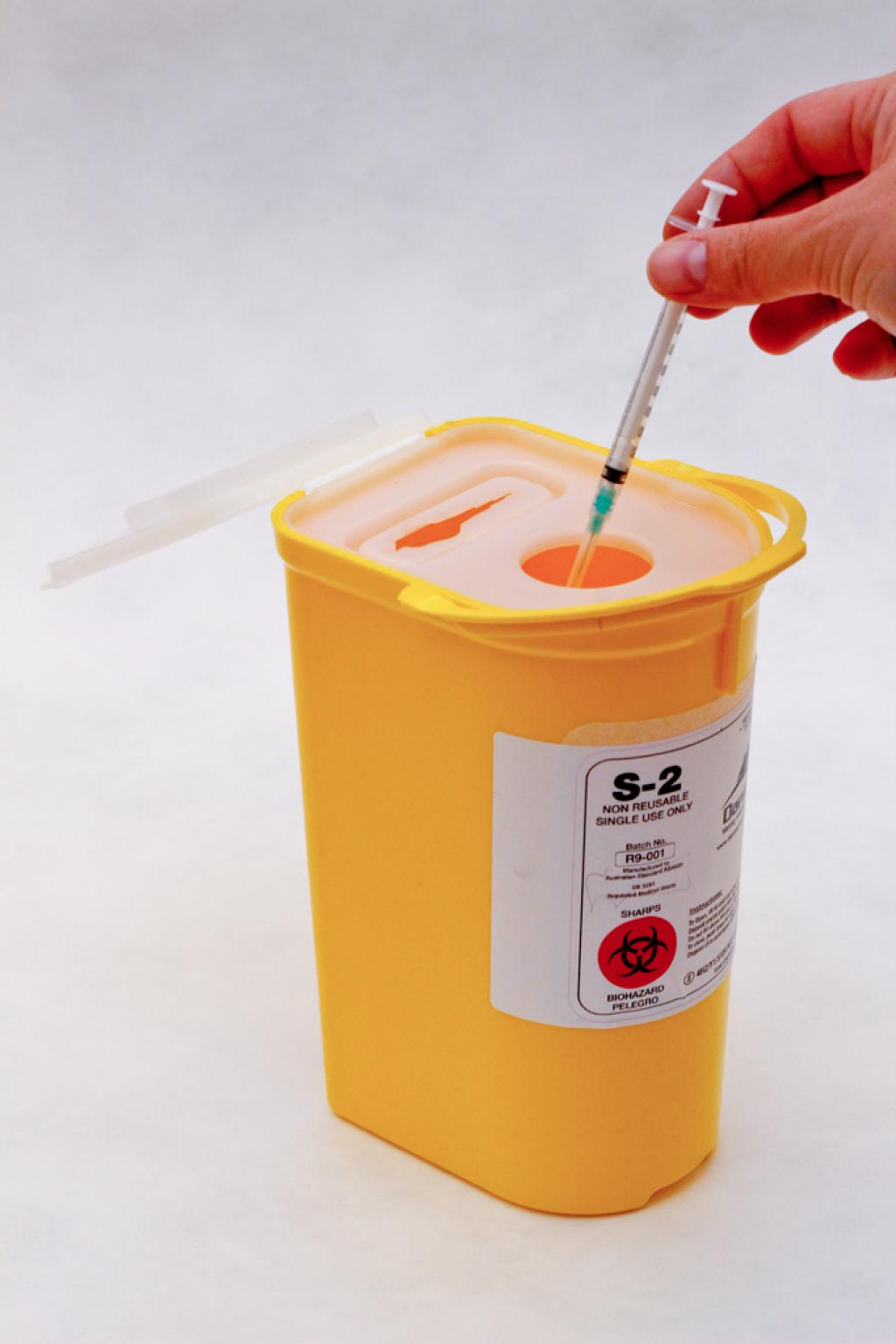 The seemingly endless stream of biomedical waste management (BMWM) in India has necessitated the Ministry of Environment, Forest and Climate Change (MoEFCC) to amend and enforce the “parent rules” of 2016, yet again, on February 19, 2019, to improve compliance and strengthen the implementation of the policy for environment viability, which are:

According to the CPCB annual report of 2016, total quantity of BMW generation in the country is approximately 517 tonnes per day (TPD). Besides, as per a joint report by Associated Chambers of Commerce and Industry of India (Assocham) and Velocity in 2018, the total quantity of medical waste generated in India is 550 TPD, and these figures are likely to increase close to 775.5 TPD by 2022. To grapple with these manifold increase in generation of BMW, 199 common bio-medical waste treatment facilities (CBWTFs) are in operation and 23 are under construction (CPCB, 2017).

However, as per CBWTF operators, setting up such facilities is not economically feasible for considering non-availability of funds for operation, non-compliance with segregation of such wastes at the HCFs level and non-payment of fees by them to the CBWTF personnel.

“We have dry scrubbing and air pollution control devices installed in our facility, and the maximum processing capacity of our incinerator is 34 tonnes per day. However, we daily process nearly 14 tonnes of BMW and we have observed leniency in waste segregation among HCFs.

“Most of the healthcare establishments handover their mixed waste to us after 48 hours. Safe and effective management of waste is not only a legal necessity but also a social responsibility”, said one of the representative from Biotic Waste Solutions, a CBWTF based in New Delhi.

In March 2018, the BMW amendments delve into extension of dates to phase out — chlorinated plastic bags (excluding blood bags) and gloves; establishing barcode system by both, generators and operators; institute Global Positioning System (GPS) in vehicles of CBWTF — by March 27, 2019 and ensure on-site pre-treatment of non-sanitary wastewater through disinfection or sterilisation as prescribed in the WHO Blue Book, 2014.

Nevertheless, these amendments are yet to be monitored and enforced on the ground.

“There are various gaps which need to be focused upon. One such is that in most of the hospitals enforcement and monitoring of BMW Rules 2016 and its amendments in 2018 are in lax. Defaulters (HCFs, CBWTFs) are mostly, either suspended or their contracts are cancelled through District Magistrate (DM) but, are never levied heavily for their non-compliance,” a senior nodal monitoring officer from Delhi said.

“We therefore, need evolving policy and protocols by health care institutions and concerned institutions from the government to manage these hazardous waste effectively,” the official added.

Despite of having the BMWM legislation since 1998, followed by the changes in the recent past, many regions of the country still have dearth of systematic efforts to mitigate risks associated with such waste. A source from CPCB said, “compliance of rules is still an ongoing process in the country and law in many states is writ large. The legal obligation has been reduced to paper formality only and there is a lack of concern, motivation, awareness and cost factor in proper biomedical waste management.”

Similar findings were also observed when Centre for Science and Environment (CSE) conducted a study in Jharkhand (2017) wherein hospitals and nursing homes blatantly flouted BMW laws with respect to segregation, collection, storage, treatment and disposal in the state. It was also inferred that most of the central and eastern regions of the country like Bihar, Uttar Pradesh, Chhattisgarh, Odisha, West Bengal, etc, are way ahead in breaching the laws substantially.

Managing healthcare waste requires effective knowledge not only among those who produce the healthcare waste but also among those who handles it. So, to achieve this, HCFs and regulatory authorities have to take stringent measures in order to ensure safe disposal of BMW in the country. To state a few, inventorisation of the total number of HCFs and the quantity of their waste generation needs to be addressed; training and awareness programme for healthcare personnel needs to be conducted; legal actions against defaulting HCFs and ill-operated CBWTFs is obligatory; self-regulatory mechanism for monitoring and implementation for waste management should be encouraged, and well timed sufficient allocation of funds through central funding from National Rural Health Mission (NRHM) should be ensured.

Combating this issue has thus, intertwined multifaceted humanitarian and environmental challenges for various communities of the country, and therefore, needs immediate responsiveness for our common world.