Breaking the silence on female genital mutilation in today’s India 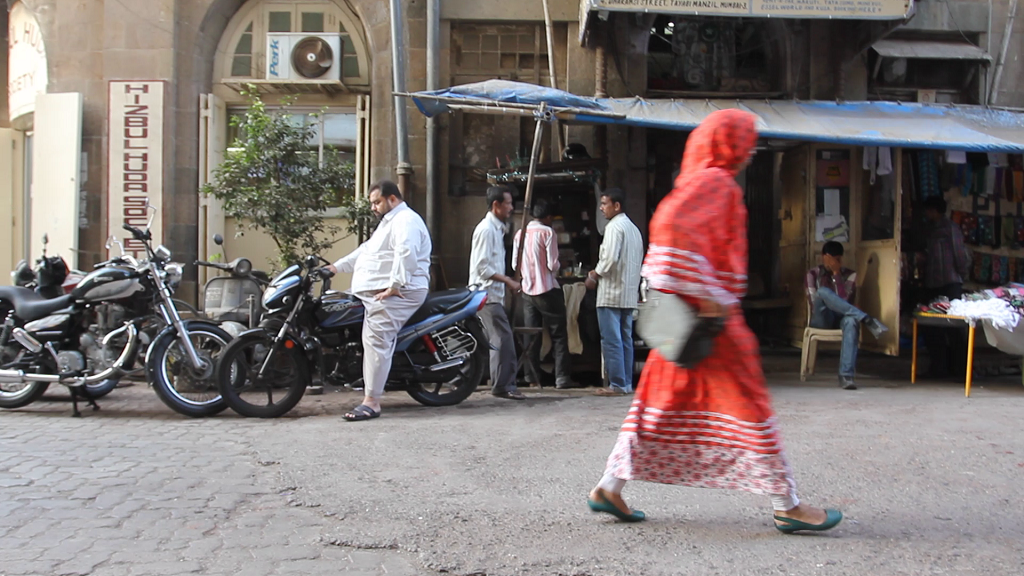 International Day of Zero Tolerance For Female Genital Mutilation, marked on February 6 every year, is an important day for gender activists and a day that needs everyone’s attention.

Female genital cutting or mutilation (FGC/M) continues to be prevalent in 2021. A commonly-cited reason for the outdated and harmful social norm is to ‘moderate’ female sexual experiences or desires.

However, even today, most people worldwide and in our country will do a double-take on listening to the words ‘female genital cutting or mutilation’ put together. The knowledge that it happens in India is still not commonplace, a gap that activists and advocates have been tirelessly hoping to bridge for decades by engaging in ground-up movements, advocacy and various multimedia tools.

Yet, in 2021, we are still here addressing the world that the practice exists ‘not just’ in African countries, as it is largely made out to be, but also in India and other Asian communities.

On this globally relevant day, I want to shed light on the key reasons why the practice continues to persist and is shrouded in silence and stigma. I am a filmmaker and co-founder of two organisations, Mumkin and Sahiyo, dedicated to creating conversations on female genital cutting in India.

In 2011, when I first met someone to speak on female genital cutting (FGC), the atmosphere was significantly tense. The woman knew she was daring to go where no one else did, breaking the silence on the subject and come out as a survivor of the practice on record.

Her story was filmed with abstract visuals to guard her identity and safeguard her from ostracism or any other implications that her speaking out could bring about.

Since then, many women and men have spoken up publicly against FGC or ‘khatna’, as it is known in the Dawoodi Bohra community. However, an overwhelmingly large number of people within the community still believe that it is done for a ‘good reason’.

To understand this mindset, we must first know that it is a social norm passed down from generation to generation with unquestioned belief. Working on the subject in the past decade, if there is one thing I can say for certain is communities practicing it don’t believe it is a harmful practice with everlasting impact on the girl.

They believe it is a small nick, a cut, or ‘just a pinch of skin’ — a necessary removal for cleanliness, spiritual purity and sexual control. In essence, people in communities practicing FGC believe it is a ‘no big deal’ and a mark of culture.

Organisations such as Sahiyo and We Speak Out are crucial in creating that change from within as we strive to lead with survivors of the practice themselves speaking up about the subject. And then, there are allies from outside of the community on whom lies the crucial responsibility to create a healthy and compassionate conversation on the subject without making the practicing communities feel alienated and attacked.

I have known this as a difficult conversation, as there is always a chance of the discourse taking an Islamophobic turn. In a largely polarised country such as ours, it is hard to create conversations on cultural norms and practices while navigating Islamophobia.

FGC is not a religious practice as it is believed to be, however, conversations critiquing the practice often turn towards a critique of the culture and religion. It pushes the community into believing the discourse around the subject to be a ploy to put the community down. Thus, as advocates and allies, we must be highly mindful of the language we employ to strike a dialogue.

Finally, what binds the struggle to end the practice of FGC is an underlying idea that female sexual experience is evil and something to be feared and curbed. I have heard all sorts of anecdotes on this in the past decade, such as, if a girl is not circumcised, “she will turn into a prostitute, or how the clitoris is ‘haram ki boti’ responsible for all evils in society”.

As long as we hold the belief that FGC happens for a good reason and the practice is for the well-being of the girl, our attempts to upturn the narrative is a challenging one. However, it is through sustained conversations on creating spaces for dialogue on the subject that we stand a chance to initiate a discourse, the first step of change.

With these challenges in mind, we can hope to resolve the gap in knowledge and communication by creating more awareness on the subject without using disrespectful language that sounds like an attack on the FGC practicing communities.

We live in a highly polarised world, and to be able to express a point of view succinctly is steadily becoming a lost art. We hope as we strive to create a conversation on FGC, we will be joined by more members of the community and allies in the movement to free the world of the practice.

The author is the co-founder and CEO of an artificial intelligence-driven app, Mumkin, aimed to create conversations on subjects like female genital cutting (FGC) and other forms of Gender-Based Violence. She is a national award-winning documentary filmmaker. Her documentary 'A Pinch of Skin' is the first film on FGC in India. She also co-founded Sahiyo with four other women, a survivor-led organisation to create a dialogue on FGC.