Can India’s emergency response to Covid-19 be more systematic? 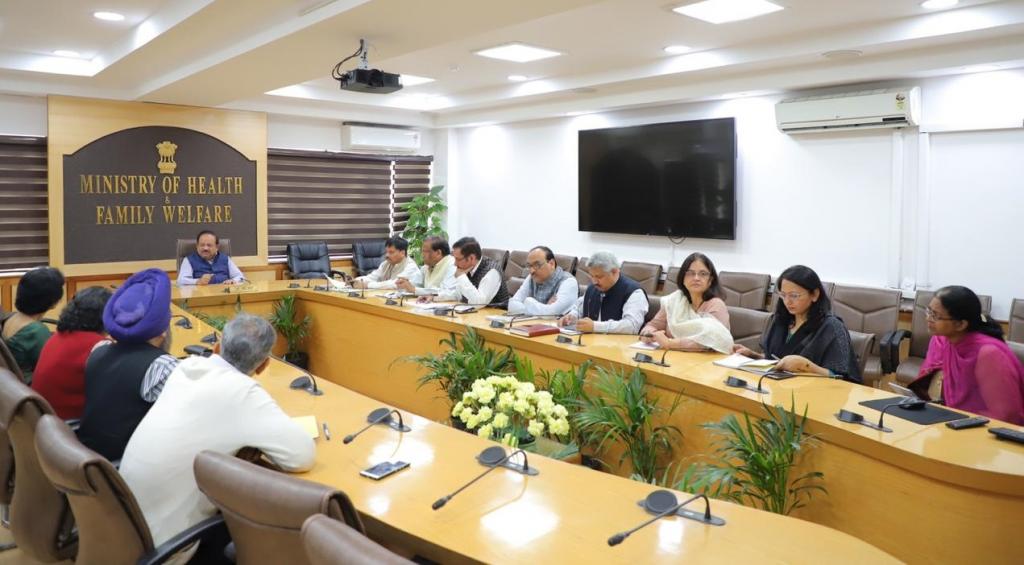 The novel coronavirus disease or Covid-19 has been declared by the World Health Organization as a global pandemic, triggering a spate of actions globally, including in India. It has been notified to be a ‘disaster’ in India and various states / Union territories have either declared a state of emergency or are preparing to do so.

The current situation is unprecedented; with international travel under severe restrictions; educational institutes, theatre, and shopping centers etc closed and prohibitory orders in place in many parts to prevent public gatherings as part of an overall ‘social distancing’ approach.

The scenario is generally described as a ‘lockdown’, with much at stake, including a potential public health disaster on one hand and massive economic costs and various consequences from imposed social restrictions on the other.

The government’s handling of the situation until now has generally been appreciated for being proactive, with a section remaining critical, viewing its response as unnecessarily excessive. The key questions however are:

What is the overall plan of Indian government to deal with this unprecedented situation?

If the threat persists over the next few weeks or months, how does it envision its future plan of action?

Is there a continual assessment of the threat level in coordination with state agencies and corresponding action being initiated in a coherent framework?

In the event of further escalation; which will necessitate large scale testing and isolation facilities and a control over public panic and paranoia, how equipped is our emergency response mechanism to meet emerging challenges?

Which agency in the government is in overall charge and how does it operate on a day-to-day basis? How do we know that the actions being taken or contemplated are well thought out and organised?

This is no doubt of maximum importance, because any country can ill afford a miscalculation in its overall response to the threat.

Incident Response System or IRS is an emergency response management system ideally suited for an extraordinary situation as being seen now. Drawn from the United States model of Incident Command System, it was adapted for Indian condition and is actually recommended by the National Disaster Management Authority (NDMA).

Yet, inexplicably, there is little evidence to suggest that IRS is being applied in the current situation. The goal of such a system is to coordinate the overall actions in a systematic manner so that there is clarity over employed action plan, planning rationale, operational effectiveness, scope for course correction, fixing of accountability etc.

If IRS is to be operationalised in the present context, it will envisage a ‘unified command’ under the leadership of a Senior officer at the highest level such as PMO or Cabinet Secretariat with other key government agencies including the ministries of health and family welfare, home affairs, civil aviation, defence, railways, external affairs, industries etc as part of this decision-making body.

This body should have the authority to ensure compliance at all levels of government while being in overall charge and responsible for the management of an unfolding situation. On its part, it can report to a Group of Ministers, while members from NDMA, with their own expertise, can contribute either as Deputy Incident Commander or in its Planning Division.

The operation, which in this case will be spread over all of India, can be clustered geographically such as north, south, east and west India, using IRS concept of ‘Branch’. In this formulation, each state can be an operational division with a fully functional team ideally headed by a very senior state level officer such as Revenue and Disaster Management Commissioner or Principal Health Secretary.

At the ground level, each district can be headed by a Unit Leader which reports to the state level division that in turn can be coordinated from the national level through its regional ‘Branches’.

The operational wing in this approach is to be supported by a ‘Planning’ and ‘Logistics’ Section; for example for planning, key inputs are required to assess evolving situation both globally and nationally. It includes analysis of global efforts to find solutions, success in other countries, or to what extent measures being undertaken in various state are yielding results etc.

A key planning aspect in IRS is resource management that includes personnel required for the operation. An operation of such enormity requires significant logistics arrangement as well as including those for responders themselves.

For example, take the example of urgent procurement of key resources such as diagnostics kits, thermal screening equipment or new drugs etc. To ensure its timely procurement, specialised teams should be working round the clock under the planning section.

Finally, the overall response management involves significant amount of liaison among a host of agencies including state government, international agencies, private sectors, media, elected representatives etc.  Safety of response personnel in prevailing conditions is also of prime importance which should be factored in addition to regular and timely information flow so that there is minimal scope for rumours and speculations.

This formulation of IRS is only illustrative and there are number of highly competent and IRS trained officers at all levels to develop a more appropriate IRS mechanism to coordinate emergency response for a situation which is highly uncertain with the potential to develop further in immediate context.