Little change in the position of countries opposing waiver of intellectual property rights; India-South Africa proposal being through hoops at World Trade Organization 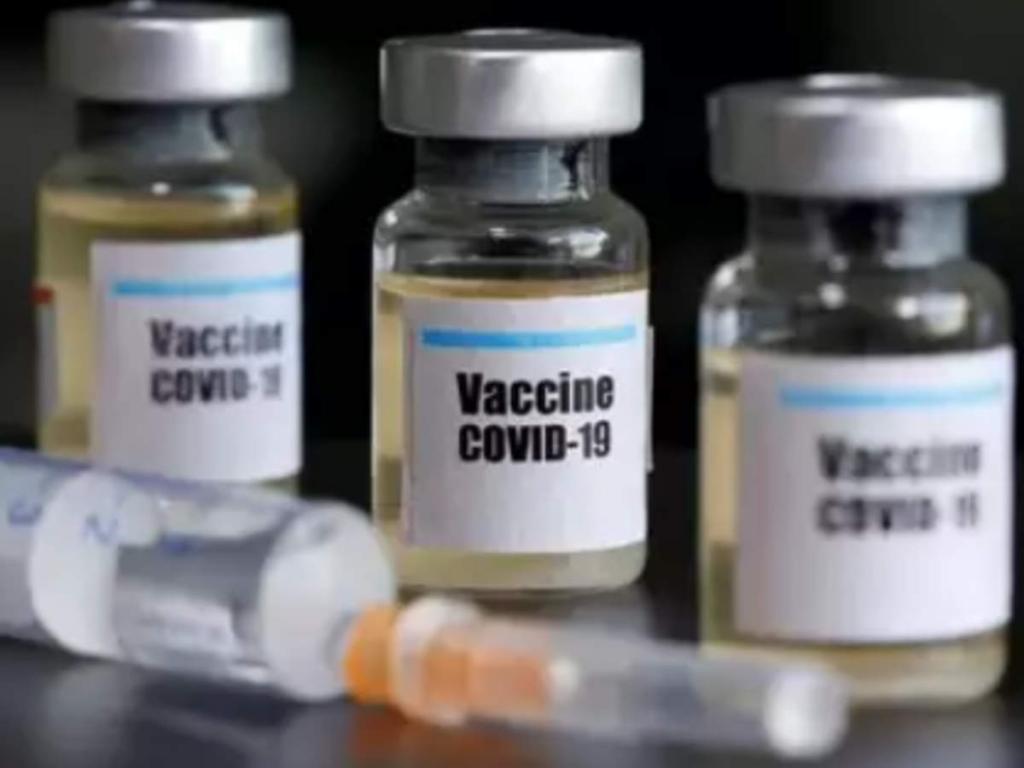 If one went merely by what the Union Ministry of External Affairs (MEA) claimed mid-June, the waiver on the intellectual property rights (TRIPS) at the World Trade Organization (WTO) to cope with the dire novel coronavirus disease (COVID-19) situation was very nearly in the bag.

The likelihood of the waiver came through after Prime Minister Narendra Modi made a video-linked address to a G7 summit in the United Kingdom. Apparently there was “widespread support” among the Group of Seven industrialised nations when Modi sought support for the India-South Africa proposal at WTO. Or, so said the official spokesperson.

Now, the G7 comprises the UK, Canada, France, Germany, Italy, Japan and the United States, the very countries which are stoutly opposed to the proposal, three of these belonging to the European Union (EU) that has taken a rigid stance against the waiver. The only exception is the US which says it favours suspension of IP rights but has remained noticeably silent on how far it is willing to go.

The waiver proposal, first made at WTO in October 2020 and amended in May 2021, seeks a limited suspension of TRIPS to allow the production of life-saving therapies, vaccines and equipment to meet the challenge of COVID-19 without the fear of any reprisals from the owners of IP. If these countries were supporting the waiver it meant the proposal would sail through at WTO.

Sadly, it was just a clever spin put out by MEA and intended for Modi’s domestic constituency. The fact is that the G7 continues to stick to its guns on the issue as the official communiqué released subsequently by this group of rich nations revealed. There was no mention of the India-South Africa proposal at all.

This proposal, backed by 63 countries at the last count, would, if approved, result in a three-year relaxation of wto rules on IP, enabling companies around the world to manufacture the generic versions of successful COVID-19 vaccines made by drug giants such as Pfizer-Biontech, Moderna or AstraZeneca.

A globally diversified production, developing countries argue, would ensure equitable access to the medical tools needed to fight covid-19 and bring the pandemic under control faster.

Where does it leave the waiver issue? June was the first time when the proposal received due attention at the WTO, not all of it positive. First, the EU tabled a counter-proposal which put the focus on using the existing flexibilities in TRIPSs to meet public health emergencies, primarily the use of compulsory licences which allows countries to bypass the strict IP rules.

An informal discussion was held on the EU plan, initially submitted as a communication paper on June 4, and then amended and converted into a proposed draft declaration on June 18. That was just a ploy to delay matters as analysts have explained in great detail.

The one positive development so far has been a WTO statement issued mid-June that members had “moved closer to a text-based process” on the waiver issue following a formal meeting of its TRIPS Council. This has been hailed as a major breakthrough since it comes after eight months of inaction.

The long haul has just started because, as everyone knows, the text of any agreement, especially one as critical as this will invite not just line-by-line scrutiny but also a discussion on the implications of every word as negotiations progress. The proposal will be put through the hoops in coming weeks as the trips council holds a series of meetings.

What are the chances of a happy outcome? Very narrow, given that the countries opposed to it have a strong ideological antipathy to suspending IPRs.

A clear indication came recently when Portuguese foreign minister Augusto Santos Silva took part in an online conference with India’s external affairs minister S Jaishankar. He bluntly said Europe is philosophically against waiving IPRs and “this should be the last resort”.

Another hitch is that while the EU is deliberating the waiver proposal, it was still waiting for a detailed proposal from the Joe Biden government. Since there are different views it needed to hear from the US, which said it would back a temporary IPR waiver. But no concrete proposal has been presented before the EU in the right framework.

This is a fair demand since the US, despite its support for the ipr waiver—and mind you it is just for vaccines and not all the medical therapies and tools sought in the India-South Africa proposal—is of the view that the better way to fight the pandemic is to address the supply and distribution of vaccines where most needed rather than push for a broad waiver. In case one has forgotten, Biden has made it clear that the broader approach of pandemic-related “health products and technologies” is contained in the India-South Africa proposal. All this has meant that while there have been many “small group” consultations and discussions have clarified positions, “text-based negotiations” are yet to begin.

Another reason developing countries cannot be sanguine about a successful outcome is that rich countries are planning strictly regulated technology transfers to regions that are most in need of vaccines. This World Health Organization-promoted strategy is slowly taking shape, and will be offered as an alternative to the tedious process of negotiating an IPR waiver at WTO.

An enthusiastic promoter of the tech hubs is France President Emmanuel Macron; the MEA was forced to take note of this development since he was upon India to lend its expertise to ramp up production globally.

There are other deflections being pursued by developed countries. Among these is the donation of vaccines to needy countries. Biden has said that he wants to make the US, second only to China — the world’s largest vaccine producer — a vaccine superpower. It is a goal that does not sit well with providing IPR waivers. That is, assuming he would want to take on drug multinationals such as Pfizer which are a force to reckon with given their political clout.

In other words, the real action is yet to start.