COVID-19 vaccines: Some fully vaccinated people will still get infected — here’s why 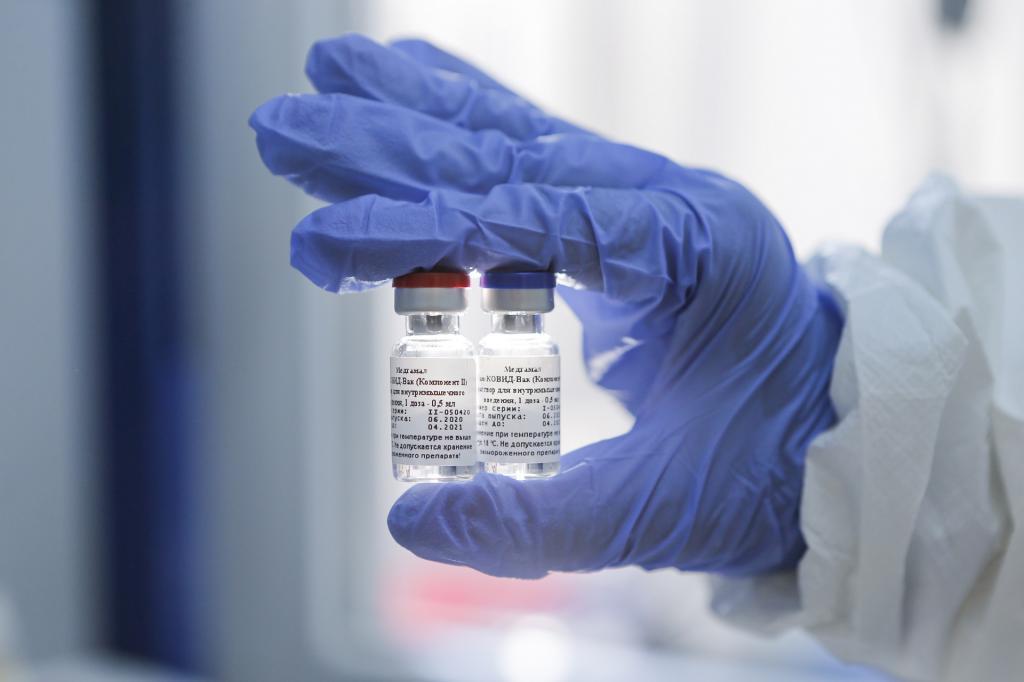 The development of several vaccines against the novel coronavirus disease (COVID-19) in less than a year has given us all hope of a release from the pandemic. Now the goal has shifted to ensuring widespread vaccine coverage is achieved as quickly as possible around the globe.

However, it is unlikely that any of the vaccines will be 100 per cent effective at stopping transmission or infection. There is a small risk that some fully vaccinated people will get infected. This is known as a “breakthrough infection” — and it’s entirely expected.

It is important to realise the limitations of vaccines. No vaccine offers full protection to everyone who receives it. The measles vaccine has been highly effective at preventing infection, leading to the virus being nearly eradicated in some countries.

Yet there are infections reported even in populations with widespread vaccination. These infections occur not only in the unvaccinated; there are cases of breakthrough infections in fully vaccinated people.

The seasonal flu vaccine offers protection from the circulating viruses. But the circulating flu viruses vary, and vaccinated people may still get ill but have less severe illness.

This is possibly because different arms of the immune response produce different defences, namely antibodies, which are Y-shaped proteins that lock onto germs and neutralise them, and T cells, which find and destroy infected cells. Antibodies are typically raised against the more variable proteins on the surface of the virus, while the more consistent proteins inside the virus are targeted by the T cells. T cells are important for limiting the severity of illness.

For SARS-CoV-2 (the virus that causes COVID-19) there is anecdotal evidence, including from Seychelles, of breakthrough infections, but little has yet been published in scientific journals. A recent report in the New England Journal of Medicine described two COVID-19 cases following vaccination, with both showing mild symptoms that resolved within one week.

And a study from Stanford University, which is yet to be reviewed by other scientists, describes 189 post-vaccination COVID cases out of 22,729 healthcare workers, but attributes at least some of these to partial vaccination. Vaccination will probably make the disease less severe should such breakthroughs occur.

There are several possible explanations for breakthrough infections. The human immune response is encoded in our DNA and varies from person to person. This variability helps us to respond to an array of germs. But the effectiveness of these responses is also variable. This could also be due to several things, including poor health, medication or age.

Another reason for breakthrough infections is due to viral variants that escape immune detection and flourish even in vaccinated people. A virus, especially an “RNA virus” such as SARS-CoV-2, is expected to mutate and give rise to variants, some of which may be more easily transmitted. These variants may also be more or less effectively neutralised by the immune system since the mutations could alter the parts of the virus that are recognised by antibodies and T cells.

A new SARS-CoV-2 variant identified in India (B16172) is thought to make the virus more transmissible and this is a cause for concern in light of the COVID-19 crisis unfolding there. Despite the absence of scientific studies, there are many reports in the media of frequent breakthrough infections and the B16172 variant is blamed, but this has yet to be proved.

In the one study, done on post-vaccine infections with SARS-CoV-2 in California, there was no significantly higher risk of infection due to the variants circulating in that region. Despite the evidence that the vaccines work well against the variants, the rapid increase in the proportion of cases in the UK that are due to B16172 as compared to the dominant Kent strain (B117) has meant that it has been raised to a variant of concern by Public Health England.

While widespread vaccination remains the pandemic end game, it bears mentioning that this is unlikely to prevent all infections. Those who develop COVID-19 after vaccination will probably have a milder illness, and so the risk of breakthrough infections should not deter us from using the current vaccines. Further study into the causes of breakthrough SARS-CoV-2 infections could help scientists to refine COVID vaccines or the schedule of booster doses.