COVID is surging in the world’s most vaccinated country. Why? 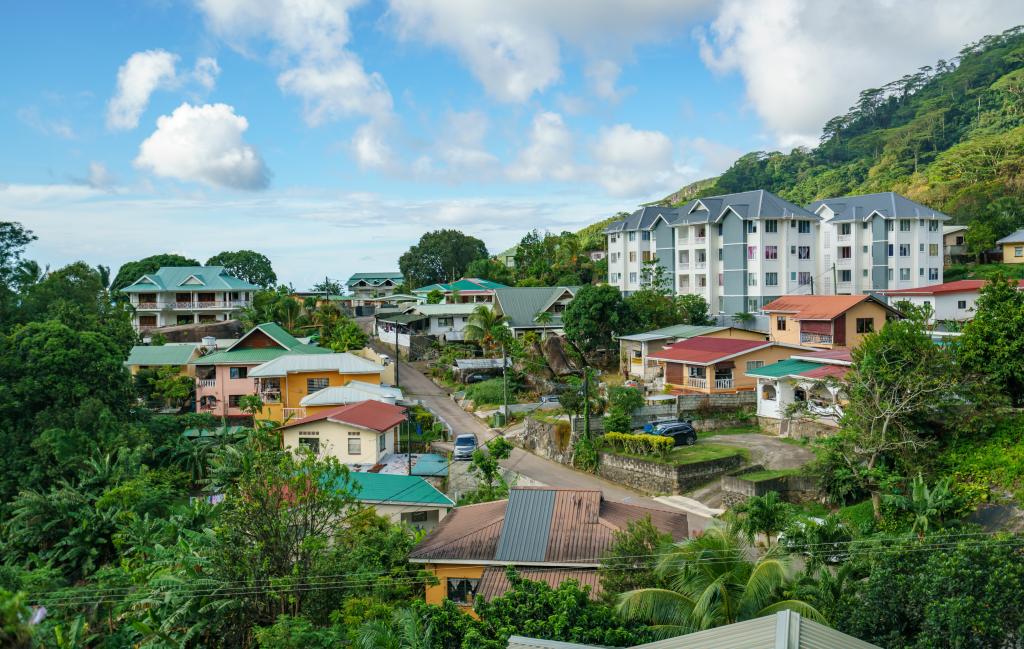 The small archipelago nation of Seychelles, northeast of Madagascar in the Indian Ocean, has emerged as the world’s most vaccinated country for COVID-19.

Around 71 per cent of people have had at least one dose of a novel coronavirus disease (COVID-19) vaccine and 62 per cent have been fully vaccinated. Of these, 57 per cent have received the Sinopharm vaccine and 43 per cent AstraZeneca.

Despite this, there has been a recent surge in cases, with 37 per cent of new active cases and 20 per cent of hospital cases being fully vaccinated. The country has had to reimpose some restrictions.

How can this be happening? There are several possible explanations:

What does the country’s experience teach us about variants, vaccine efficacy and herd immunity?

Let’s break this down.

There are reports of the South African B.1.351 variant circulating in Seychelles. This variant shows the greatest ability to escape vaccine protection of all COVID variants so far.

In South Africa, one study showed AstraZeneca has 0-10 per cent efficacy against this variant, prompting the South African government to stop using that vaccine in February.

The efficacy of the Sinopharm vaccine against this variant is unknown, but lab studies show some reduction in protection, based on blood tests, but probably some protection.

However, no comprehensive surveillance exists in the country to know what proportion of cases are due to the South African variant.

The UK variant B117, which is more contagious than the original strain, became the dominant variant in the United States. But the US still achieved a dramatic reduction in COVID-19 cases through vaccination, with most people receiving the Pfizer and Moderna vaccines.

Israel, where the UK variant was dominant, also has a very high vaccination rate, having vaccinated nearly 60 per cent of its population with Pfizer. It found 92 per cent effectiveness against any infection including asymptomatic infection and Israel has seen a large drop in new cases.

The United Kingdom has used a combination of Pfizer and AstraZeneca vaccines. More than 50 per cent of the population have had a single dose and almost 30 per cent are fully vaccinated. The country has also seen a significant decline in case numbers.

But there’s a current surge of cases in northwest England, with most new cases in the city of Bolton being the Indian variant. This variant is also causing outbreaks in Singapore, which had previously controlled the virus well.

Seychelles needs to conduct urgent genome sequencing and surveillance to see what contribution variants of concern are making and whether the Indian variant is present.

Read more: New COVID variants have changed the game, and vaccines will not be enough. We need global 'maximum suppression'

We need to use high-efficacy vaccines to achieve herd immunity

The reported efficacy of Sinopharm is 79 per cent and AstraZeneca is 62-70 per cent from phase 3 clinical trials.

Our research at the Kirby Institute showed that, in New South Wales, Australia, using a vaccine with 90 per cent efficacy against all infection means herd immunity could be achieved if 66 per cent of the population was vaccinated.

When you get an efficacy of less than 60 per cent, herd immunity is not achievable.

However, these calculations were done for the regular COVID-19 caused by the D614G variant which dominated in 2020. This has a reproductive number (R0) of 2.5, meaning people infected with the virus on average infect 2.5 others.

But the B117 variant is 43-90 per cent more contagious than D614G, so the R0 may be up to 4.75. This will require higher vaccination rates to control spread.

What’s more, the Indian variant B1617 has been estimated to be at least 50 per cent more contagious than B117, which could take the R0 to over 7 and takes us into uncharted territory.

This could explain the catastrophic situation in India, but also raises the stakes for vaccination, as lower efficacy vaccines will not be able to contain such highly transmissible variants effectively.

Herd immunity is still possible, but depends on the efficacy of the vaccine used and the proportion of people vaccinated.

Vaccinating the world is the only way to end the pandemic

As the pandemic continues to worsen in some parts of the world, the risk increases of more dangerous mutations that are vaccine-resistant or too contagious to control with current vaccines.

Keeping up with mutations is like whack-a-mole while the pandemic is raging.

The take-home message for our pandemic exit strategy is that the sooner we get the whole world vaccinated, the sooner we will control emergence of new variants.

Read more: 3 ways to vaccinate the world and make sure everyone benefits, rich and poor