Dangers of a nationalist vaccine

In the time of COVID-19, the Indian government has shown an embarrassing readiness to cut corners by seeking to push through a vaccination by conducting clinical trials at breakneck speed 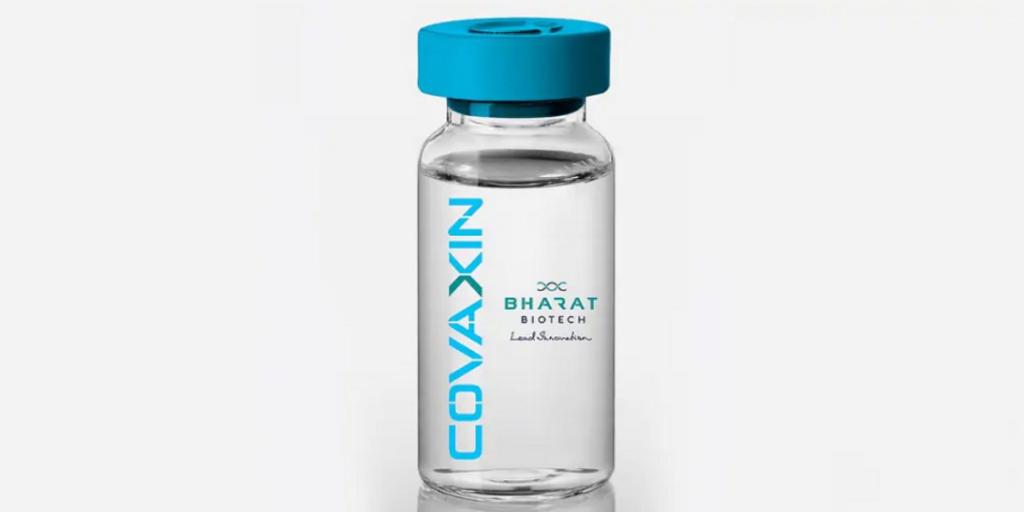 Our scientific credentials are in tatters. For decades, India has made much of the fact that it sets great store by its achievements in different fields of science, but that reputation has taken a thorough drubbing in recent weeks. In the time of COVID-19, the Indian government has shown an embarrassing readiness to cut corners by allowing teacher Ramdev to launch a medicine for COVID-19 and, more worryingly, by seeking to push through a vaccination by conducting clinical trials at breakneck speed.

It’s true that the world over, governments are feeling the public pressure to develop vaccines to fight the COVID-19 pandemic. In turn, there is tremendous political pressure on drug companies to bring a vaccine to market as quickly as possible, not to mention the market pressure from investors who have been throwing money at research firms. That funding came in the wake of premature claims that vaccines would be ready in next to no time, some of the claims coming from top-notch research outfits.

In this spiral of hope, hype and anxiety, scientists have been cautioning that there is the risk of releasing therapies and vaccines without due process and care. The scramble over hydroxychloroquine and remdesivir illustrate high-profile instances where governments, primarily the US Administration, have rushed heedlessly when science would have advised caution.

At home, there is complete disbelief over the order issued to a dozen hospitals and research institutes by the Indian Council of Medical Research, which controls biomedical research in the country, to complete clinical trials on a new vaccine in flat 38 days! The vaccine has been developed Bharat Biotech of Hyderabad in collaboration with ICMR and the National Institute of Virology, Pune, by taking an inactive strain of SARS-CoV-2 which cause COVID-19 to develop antibodies in those vaccinated.

The absurd timeline of completing thousands of clinical trials for safety and efficacy in humans, collating and evaluating the data in just five weeks so that the vaccine can be launched on August 15, has provoked many scientists to question the ethics of it. There is much anger and there is criticism of the choice of Independence Day as the vaccine launch date because of its nationalistic overtones.

Admittedly, the pandemic has changed many things worldwide, most noticeably in the speed with which vaccines are sought to be developed. Vaccines normally take years to develop, sometimes as long as a decade, but now the pharma industry is hoping to crunch this dramatically to 12-18 months. The US, for instance, has launched Operation Warp Speed which aims to deliver 300 million doses of “a safe, effective vaccine for COVID-19 by January 2021”.

The fast-tracking of Bharat Biotech’s Covaxin is of a piece with the global trend but expecting clinical trials to be completed in just a few weeks for its immunity booster vaccine is clearly an impractical goal that is fraught with risk since it throws scientific norms to the winds. Besides, Bharat Biotech has a penchant for publicity and making tall claims. In February 2016 it announced that it had developed zikavac against the zika virus and that it was the first in the world to file for a global patent for its vaccine candidates. Nothing further has been heard of the vaccine.