Decaying health sector is a chronic problem for Somalia

An overview of statistics shows why achieving the Sustainable Development Goal 3 target for Somalia by 2030 is critical, but far-fetched 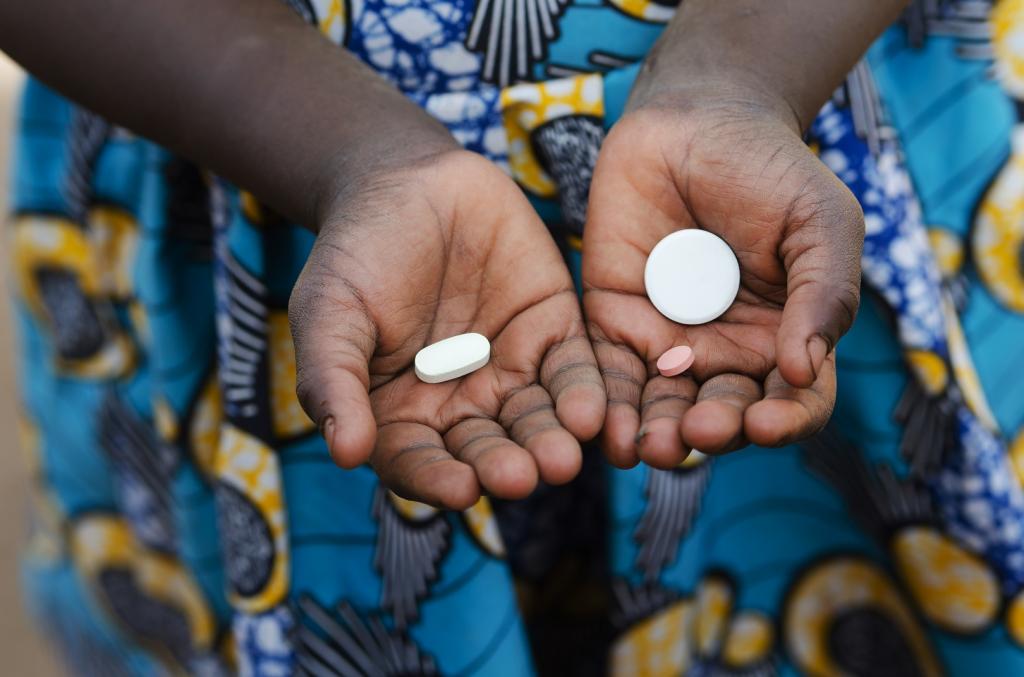 To make a progress, Somalia must address its socio-economic problems, such as poverty and education. Credits: Getty Images 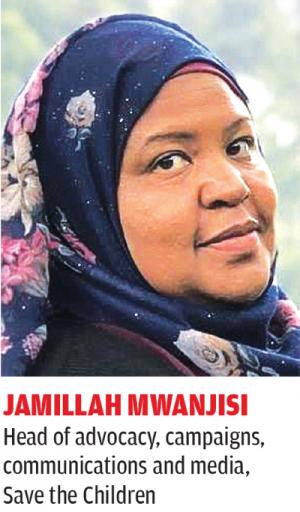 My first visit to Somalia was a 183-km road trip from Hargeisa to Burao. The journey, that would have taken a few hours, took a whole day to complete as I navigated through dry river valleys and bumpy roads. The sheer absence of public services along the route was disconcerting. There were no roads, schools or accessible health facilities. For a country struggling to survive a continuing drought since 2011, which has left millions hungry and malnourished, the absence of proper health facilities was disturbing.
An overview of statistics shows why achieving the Sustainable Development Goal 3 (SDG3) target for Somalia by 2030 is critical, but far-fetched. The Under-five Mortality Rate (U5MR), along with other health-related issues and the easily treatable diseases, continues to claim far too many lives. At present, U5MR is 137 deaths per 1,000 live births. SDG3 targets U5MR of 25 per 1,000 live births and Neonatal Mortality Rate (NMR) of 12 deaths per 1,000 live births by 2030. The leading causes of death are pneumonia (24 per cent), diarrhoea (19 per cent) and measles (12 per cent). As much as 17 per cent of the deaths are due to neonatal disorders. All these can be easily prevented with a strong healthcare system.
Access to maternal health services is abysmal—only 44 to 38 per cent of the births are attended by skilled attendants. In addition, the country has one of the highest global acute malnutrition rate for children under five years, which stands at 17.4 per cent. This is linked to food insecurity because of the drought, the sub-optimal infant and young child feeding practices, and poor water, sanitation and hygiene practices, among others.
According to WHO, some of the main challenges to Somalia’s healthcare system are the lack of unified and credible governance, insecurity, the absence of emergency-oriented health programmes, a large number of internally displaced persons, decentralisation, and the lack of accountability and transparency mechanisms. However, these have been chronic problems for the country since the collapse of Siad Barre’s government in 1991 and the subsequent civil war.
To make a progress, Somalia must address its socio-economic problems, such as poverty and education. The country must also put an end to social norms, such as female genital mutilation and early or child marriage. Investments on health must increase. At present, Somalia spends only 2 per cent of its national budget on health, way below the 15 per cent recommended by the Abuja Declaration.
As per WHO, Somalia must have at least 23 doctors, nurses and midwives per 10,000 population, against the 4.5 at present. This apart, conflict, insecurity, mass displacement, drought and flood and extremely poor public services have significantly increased the population’s vulnerability to diseases and malnutrition. The country needs to develop programmes that address both humanitarian and development needs of its people. There is also the need to expand coverage for high-priority services to everyone. This includes eliminating out-of-pocket payments while increasing mandatory, progressive prepayment with pooling of funds.

(This article was first published in the 1-15th December issue of Down To Earth under the headline 'SDG: A far-fetched dream'. It is part of a series on healthcare in Africa. See links below).