Most infectious disease warning systems have been set up to fail as they focus on science, not people. 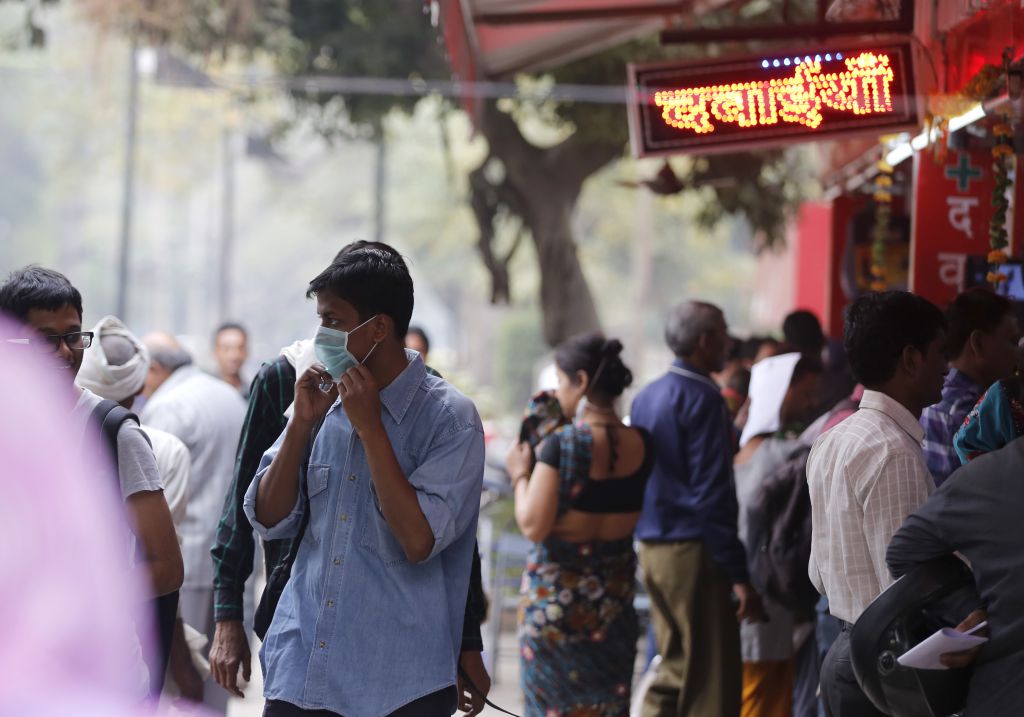 COVID-19 was not the first pandemic where people asked whether we were warned properly, whether governments acted on the warnings and what could have been done differently.

SARS swept the world in 2002–04, yet we were ill-equipped to respond when COVID-19, the second coronavirus pandemic within a generation, appeared just 15 years later.

A study by University College London (UCL) has found most infectious-disease warnings are set up to fail. Their design and implementation could be substantially improved.

Out of 38 infectious-disease warning systems identified in the UCL study, 33 monitored health threats only after they had reached animal or human populations. The systems focused heavily on technical abilities to monitor, forecast and detect the presence of a health threat. These abilities are vital, but better detection does not necessarily mean better responses.

Both SARS and COVID-19 were detected early. But several governments attempted to cover up bad news and avoid swift action, in a bid to limit economic and social impacts. It was the same with other outbreaks, including the H1N1 flu pandemic in 2009, Ebola in West Africa in 2013 and Zika in 2015.

The mantra that surveillance and early detection succeeded was repeated in all cases, but action based on warnings was still delayed.

These include ecosystem destruction, livestock production that intensifies human-animal interactions, illegal wildlife trade and transport, and overall hygiene. One example of good practice is the European Environment and Epidemiology Network directly examining the environmental factors that increase the risk of international outbreaks.

They help to evaluate which methods are more effective for communicating risk and uncertainty, especially to different populations. They also determine culturally appropriate actions, incentives and accountability processes.

A key target for infectious-disease warnings is to identify the most promising ways scientists and other professionals can collaborate and send out the right messages. Doing so requires the detection of potential threats, assessments of the risks, effective government communication strategies and good decision-making processes.

The majority of formal infectious-disease warnings operate from the top down and are managed by international and global organisations. They are often placed within other political or economic institutions and so experience the limitations associated with large organisations: Bureaucracy, lack of transparency and inability to accept accountability.

For example, the second-largest Ebola outbreak occurred in the Democratic Republic of Congo from 2018 to 2020. One analysis found international responses were hampered by the failure to declare the situation a Public Health Emergency of International Concern under international law.

This failure arose from overly bureaucratic procedures, poor transparency in the decision-making process and a lack of accountability among decision makers.

Increasing collaboration and data sharing, especially among national governments, can support science diplomacy for public health emergencies. And improving bottom-up approaches, such as community-based warning systems, can bring together prevention, anticipation and responses across various decision-making scales and processes.

Public health and environmental health are not integrated enough to efficiently provide infectious-disease warnings. Most warning systems are managed by human- or animal-health specialists, shaping how the issue is framed from the beginning. The range of responses remains confined to a single perspective.

Even interdisciplinary efforts such as One Health and EcoHealth are sometimes interpreted or applied in such a way that they largely rely on human-centred perspectives and values.

The risks of highlighting human interests in infectious-disease warnings were seen in Egypt during the H1N1 pandemic. Political and religious narratives stigmatised pigs and supported a huge cull, even though pigs were used by a religious minority to sort through much of Cairo’s waste.

The focus on managing H1N1 failed to account for the urban waste problem and associated health threat that resulted from killing the pigs. Warnings need to include a multitude of sectors, priorities and values.

While the links between public health, community health, animal health and ecosystem health are strengthening, these sectors can remain isolated from the prevention of and responses to disease outbreaks. The answer to identifying the threat well before a pandemic manifests is to ensure infectious-disease warnings address the complete picture.