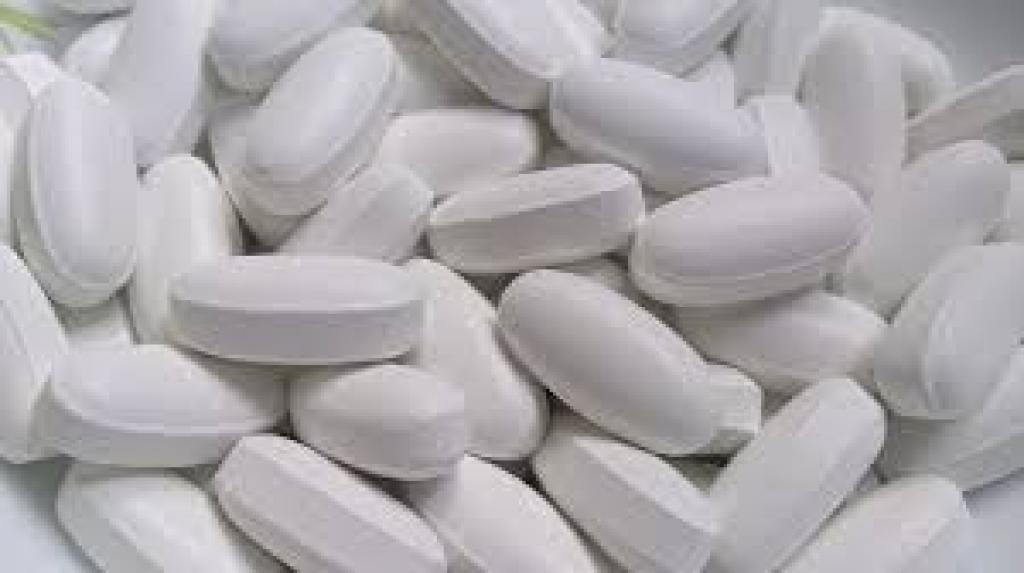 Patents are not always the cause of high drug prices. Recall the notorious Martin Shkreli, a hedge fund manager who bought a pharmaceutical company manufacturing a drug for a rare disease and promptly jacked up its price by 5,000 per cent? A scandalous case it was. There was global outrage when the price of that drug, Daraprim, shot up from $13.50 per pill to $750. There is no patent on the drug but four years later it is still retailing at the same outrageous price because of lack of competing manufacturers. The limited patient numbers for Daraprim make it unviable for new manufacturers to enter the market.

Now, a new drug has eclipsed the infamy of Daraprim. This is CDCA, which treats patients whose liver does not produce one of the two primary bile acids and results in a critical condition that causes neurological problems, seizures and even dementia. For the past half century, it was relatively easy to treat such patients at a cost of €500 per annum by using Chenofalk, an off-label drug (one that is used for a different ailment than that stated on its official licence).

In 2008, Leadiant acquired the rights to Chenofalk, and developed its own version, known as CDCA Leadiant. Then, very smartly in 2014, it got the EU to classify its version as an “orphan drug”, giving Leadiant exclusive marketing rights for 10 years. Immediately thereafter, it jacked up the price of CDCA Leadiant to about €150,000 for a year’s treatment! The similarity with Daraprim is striking, although the latter is not an orphan drug.

Orphan drugs are used to treat serious illnesses that affect a small number of patients. In the EU, for instance, it would be for a disease that afflicts less than one in 2,000 people and in the US for less than one in 1,000. The classification is aimed at helping companies recoup the costs of developing treatments that are unlikely to generate a profit because of the limited numbers. Incentives are vital to prod the pharma industry to look for new drugs. In the case of CDCA Leadiant there was sleight of hand since the company managed to get orphan drug benefits without engaging in any R&D.

These are some of the pitfalls that India needs to avoid as it formulates a policy on orphan drugs. India does not have a law on orphan drugs as yet but the draft rules released by the health ministry on a regulatory framework for clinical trials in India define orphan drugs as those intended to treat a condition which affects fewer than 200,000 people. In January this year, the government appeared to be thinking about such a law when it exempted from price control drugs that are used to treat “orphan diseases”. The health ministry is to decide on the list.

The most commonly quoted figure of those suffering from rare diseases in India is 72 million. The magnitude of these numbers should make the economics of developing orphan drugs more attractive to pharma companies. In the US, a path-breaking law on orphan drugs passed in 1983 has led to the development of over 200 drugs and biological products to treat rare diseases.