Fewer men aware of HIV/AIDS in most states: NFHS-5

Significant decline in proportion of women aware of HIV / AIDS in Andaman and Nicobar Islands, Andhra Pradesh, Jammu and Kashmir, Kerala and Tripura 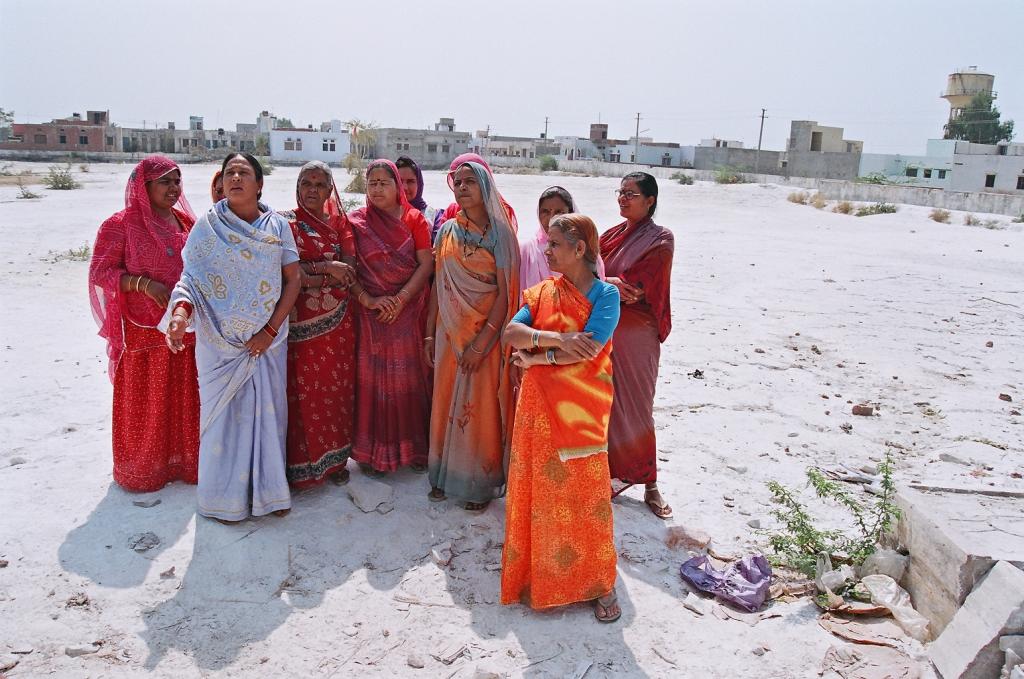 The number of men aware of the Acquired Immunodeficiency Syndrome (AIDS) caused by the Human Immunodeficiency Virus (HIV) increased only in a few states and Union territories (UT) in the past half-a-decade, according to the latest National Family Health Survey (NFHS).

More men in Nagaland, Ladakh, Lakshwadeep, Jammu and Kashmir, Gujarat, Goa, Assam, Dadra and Nagar Haveli and Daman and Diu were found to have an improved knowledge of the subject in last five years, according to the latest round of NFHS-5, 2019-20. The data for 17 states and five UTs was released December 13, 2020.

Telangana recorded a decline of 20 per cent in share of men having comprehensive knowledge of HIV / AIDS. The north-eastern states of Assam, Manipur, Meghalaya and Mizoram did not show much change in the last five years in the percentage of men having an awareness on the subject.

Lakshadweep among the UTs and Karnataka among states showed huge improvement in the percentage of men having knowledge and awareness of HIV. Bihar and West Bengal did not show any noticeable change in the last five years.

It is a common perception that those living in urban areas are more likely to be aware of the disease than rural inhabitants. The NFHS data, however, revealed that more men living in the rural regions of Goa, Jammu and Kashmir, Lakshadweep, Kerala and Nagaland had more knowledge and awareness than their urban counter parts.

A greater percentage of men in rural regions of Lakshadweep and Goa had knowledge and awareness in the country on the subject.

Stigma is one of the barriers in early detection of HIV. Most HIV-positive women, including those who are infected by their husbands, are on the receiving end of it, according to several studies.

The findings from NFHS-5 support the relevance of women’s autonomy, exposure to mass media and education, and the need to address lack of comprehensive knowledge to eliminate myth, superstition and stigmatisation of HIV-positive people.

It is the responsibility of the National AIDS Control Organization (NACP) to increases of awareness and knowledge among people through behavioral changes. Being a part of the Union Ministry of Health and Family Welfare, it coordinates all prevention, care and treatment activities related to HIV / AIDS.

The NFHS uses the term ‘comprehensive knowledge’ to signify knowledge regarding consistent use of condom during sexual intercourse. It also emphasises on the knowledge that mutually exclusive relation with one partner can reduce a person’s chances of being HIV-positive and also a healthy-looking person can have HIV / AIDS.

It is often believed that the highly educated would know more about AIDS. The percentage of men and woman having comprehensive knowledge about HIV / AIDS in Kerala and Goa clearly reveals that the perception may not always be true.

The knowledge and awareness of an individual on HIV/AIDS depends his / her age, occupation, wealth status, exposure to mass media, religion, etc as well.  Past studies have shown that among the literates, those engaged in agriculture and related activities have less comprehensive knowledge on HIV / AIDS.

Married women aged between 25 and 39 have more knowledge about the subject while women under 20 years have the least, according to studies. Wealthy people have heard more about AIDS and rejected the common misconceptions that people generally have.