How tech can play a role in combating antimicrobial resistance

Use of technologies to detect, control and contain antibiotic residues must be made mandatory 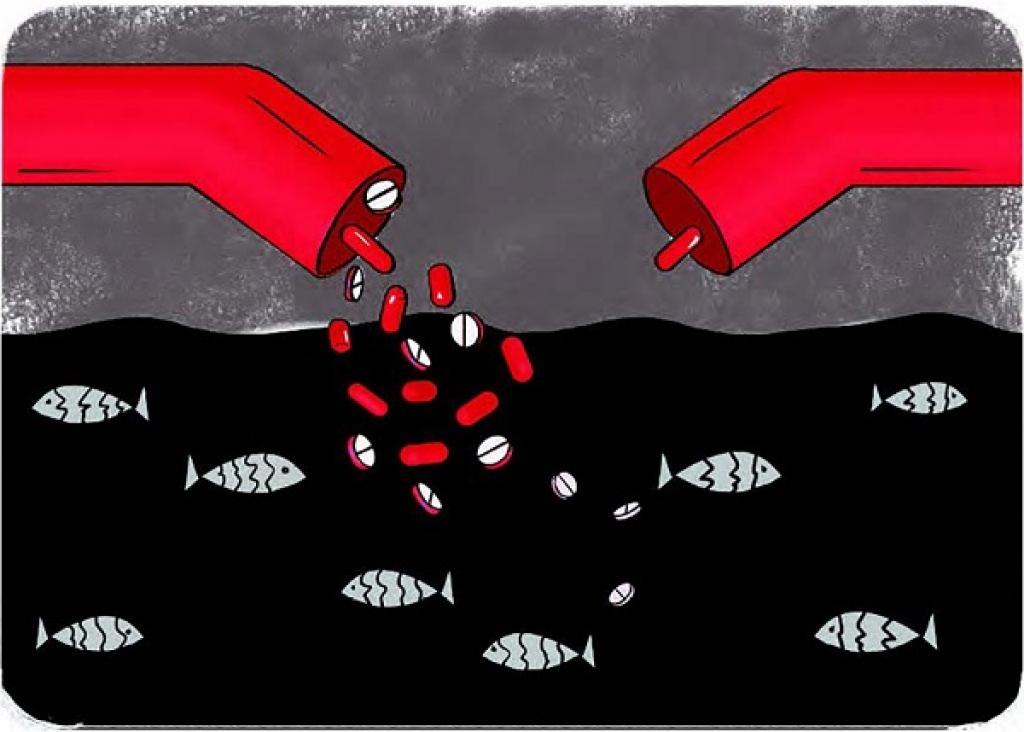 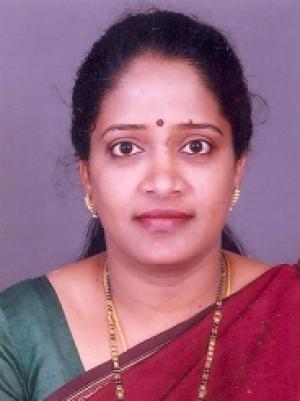 There is mounting evidence that residues of antibiotics are present in rivers and our drinking water. A recent study by researchers from the Banaras Hindu University (BHU) — who tested at five of the ghats in Varanasi — revealed that antibiotic as well as metal-resistant bacteria are present in the Ganga.

This should not come as a surprise considering that the river gets over 309.8 million litres of treated and untreated domestic waste daily.

The study was carried out by researchers from the Molecular Ecology Laboratory, Centre of Advanced Study in Botany, BHU and the results were published in Environmental Pollution in March 2019.

Even way back in 2011, research showed the presence of antibiotic-resistant microbes in drinking water and sewage in New Delhi.

This was published in The Lancet Infectious Diseases and showed that the resistance was due to the enzyme New Delhi metallo-beta-lactamase 1 (NDM-1). This is the result of increasing antibiotic consumption for therapeutic and veterinary application in India.

About 30-90 per cent of the antibiotics consumed are not completely metabolised and are excreted via urine and faeces.

Gut bacteria, especially E coli, may develop resistance to antibiotics consumed and harbour resistance genes, which can be transferred horizontally to other gut bacteria.

At the same time, India is the fourth-largest consumer of veterinary antibiotics. Antibiotics are used in livestock, aquaculture, apiary, pig farming, both for therapeutic and non-therapeutic applications like disease prevention and as growth promoters.

Like humans, the un-metabolised antibiotics and resistant bacteria are excreted via urine and faeces of animals too.

Additionally, animal waste is also used as a preferred source of manure / fertiliser for agricultural lands. Leaching out and flooding of lands often washes the antibiotic residues off into ground and surface water sources respectively.

High concentration of Ciprofloxacin has been reported in the effluents of common effluent treatment facilities of bulk drug manufacturers.

National Science Foundation-funded IIT Madras and Virginia Tech studies on wastewater treatment plants in Chennai, which revealed high concentrations of antibiotics such as macrolides, quinolones in the order of 100s of parts per billion (ppb).

The IIT Madras group monitored waterbodies and groundwater in and around Chennai and indicated high concentration, as much as 100-300 ppb, of ciprofloxacin, trimethoprim and triclosan in the Coovum river, lakes in the vicinity of pharmaceutical plants and outlets of wastewater treatment plants.

Hospitals and bulk-drug manufactures play an important role in the spread of AMR. While the former introduces both antibiotics and antibiotic resistant bacteria (ARB), the latter introduces high concentrations of antibiotics into the environment.

Wastewater treatment may provide the right environment for resistant gene transfer as most of the treatment strategies involves one or the other biological methods that increase the microbial load along with the genetic material load.

The sludge containing organic matter and microbes is separated from the treated water and commonly used as soil amendments.

Apart from proliferation during biological treatment, bacteria encounter more antibiotics at sub-lethal concentrations and develop resistance to them.

Sludge from treatment technologies is less studied for occurrence of antibiotics, ARB and ARG. As sludge is used as soil amendment in agricultural fields, treatment of sludge should be prioritised and protocols must be established.

Conventional treatment technologies like extended aerobic process, activated sludge process and artificially constructed wetlands significantly reduce antibiotics that are biodegradable though antibiotic removal efficiency by these processes is lower compared to other pharmaceuticals.

Additionally, secondary treatment can ensure reduction in viable microbial load, but not the resistant genes. ARG and ARB in effluents decrease during processes like anaerobic, anoxic, sequential anaerobic-aerobic, membrane bioreactors (MBR), constructed wetlands and rotary biological contractors to some extent.

It is seen that coagulation technologies reduces ARG to some extent. Some reports suggest that during chlorination, 20-60 per cent reduction and deactivation of ARGs is achieved.

Tertiary treatment like disinfection also reduces microbial load to meet discharge or reuse standards rather than genetic material. Disinfection of treated wastewater kills bacteria but during this process, ARGs in plasmid or genomic DNA are released into the water.

Other than the use of sludge as manure, treated / partially treated water is widely used for irrigation of agricultural lands due to water shortage in some parts of India.

In such a situation, there is a high probability that farmers and livestock are directly exposed to ARB and ARG and serve as a pathway for ARB disease spread among farming communities.

Due to water shortages in urban areas, sometimes, treated wastewater also finds its way in gardening and to flush toilets.

This too may serve as a pathway to introduce resistant bacteria into indoor air and soil environment, which will severely impact the habitants, children and farmers who are likely to get exposed.

Technologies to the rescue

From the prevalence of antibiotics and AMR in water bodies to effluents of treatment plants, it is evident that we need better control mechanisms of these emerging threats.

This should be developed and established at every source. Tertiary treatment strategies like adsorption and advanced oxidation process (AOP) — which oxidise free radicals to decontaminate wastewater — are widely believed to remove antibiotics effectively.

But right now, that is happening only on a laboratory scale. As mentioned earlier, disinfection alone is not adequate since horizontal gene transfer of ARGs from dead cells can propagate resistance to other populations.

AOP processes like UV / H2O2, UV / H2O2 / Fe2+ and ozonation completely degrades antibiotics. UV / chlorination and ozonation are reported to be effective in eliminating ARG and ARB rather than either of the methods when applied individually.

However, this process is quite expensive compared to a conventional treatment method and cannot be implemented on a large-scale. These have been mostly implemented in Europe where there is water shortage and reuse of treated wastewater is gaining popularity.

Such disinfection strategies should be deployed in wastewater treatment plants before treated water is released into water bodies or reused.

Advanced disinfection along with advanced oxidation treatment for removing antibiotics should be introduced in water treatment plants.

Other than this, there should be mandatory surveillance of all effluent from sources such as poultry, dairy, aquaculture, hospital and pharmaceutical and of air, water and soil environment where the effluent is discharged to identify prevalence of AMR genes.

This will also enable regulating antibiotic prescriptions particularly those for which high level of resistance is exhibited in the environment. Such regulations and retrofitting water and wastewater treatment plants will in the long run mitigate this emerging threat to humans and the health of ecosystems.