Insurance not a good way to improve health infrastructure 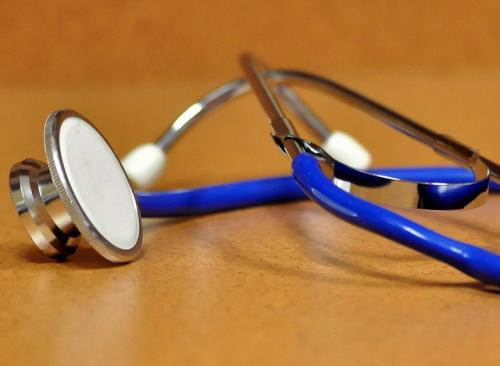 Since the NDA government came to power in 2014 under the leadership of Prime Minister Narendra Modi , it has emphasised on insurance as a solution to India's public health crisis.

On Monday the Prime Minister once again reiterated the provision of healthcare insurance up to Rs 1 lakh per year to citizens living below poverty line. He also promised that the government would fully subsidise premium for the “Aarogya Scheme” or healthcare insurance on the occasion of Independence Day.

Not only Modi; Finance Minister Arun Jaitley had also spoken about offering health insurance as a solution to the public health crisis while presenting the Union Budget in 2015.

Despite tall promises, the government’s promise never includes concrete plans to improve the public health infrastructure. Health experts have cautioned against insurance time and again as it may put public health in the hands of the private sector.

The private health sector is engaged in various unethical practices to get insurance money. For instance in 2012, Down To Earth (DTE) reported the case of Samastipur, a district in Bihar, where around 10,000 claims of hysterectomy (surgical removal of the uterus) surfaced after an insurance scheme was introduced.

The PM also talked about the Maternity Benefit (amendment) Bill which was tabled in the Rajya Sabha and cleared a few days ago. However, it needs to go through the Lok Sabha and get the President’s nod before becoming a law.