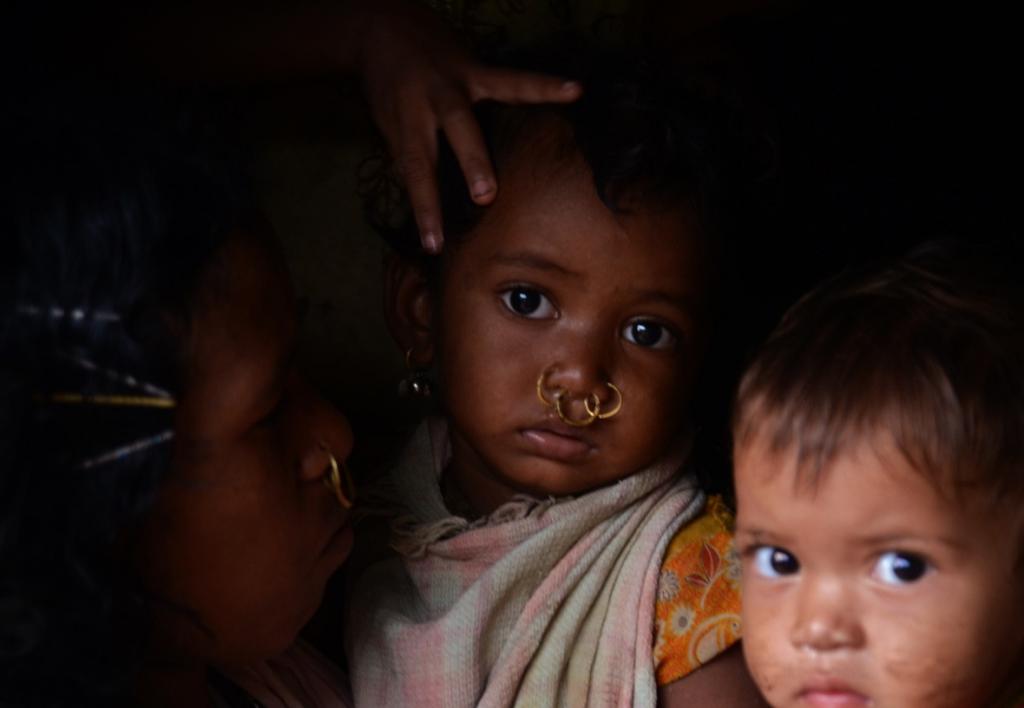 It is important to examine why female foeticide continues to exist and how this practice has transitioned from rural to urban area. Credit: Sayantan Bera

Every year on March 8, social media is filled with messages for all the women in the world. Everybody takes out time to wish “Happy Women’s Day” to all the important women in their lives to commemorate International Women’s Day. While women get their due only on one particular day, national statistics highlight how far removed we are as a country to ensure the well-being of our girls and women. The recently-released Sample Registration Survey data of 2016 shows that sex ratio at birth in India fell from 900 to 898. In particular, the sex ratio at birth has deteriorated in the urban pockets of the state of Gujarat. For instance, the sex ratio of girls in the age group of 0-6 years has fallen to 848 per 1,000 boys from 890 girls per 1,000 boys in 2011 in the urban areas of Gujarat. The declining sex ratio at birth in Gujarat suggests that girl children are being killed in the womb. While the sex ratio at birth continues to fall, it is important to note that Gujarat has been witnessing female foeticide for quite some time.

Previous studies have indicated that female foeticide is quite widely practiced by the people of Gujarat (Sen, 2003; Vadera et al, 2007; Garg and Nath, 2008). In fact, in 2014, Anandiben Patel, the then Chief Minister of Gujarat, had confessed that female foeticide was prevalent in Gujarat and more awareness needed to be created against the practice in the rural areas. In this backdrop, the Sample Registration Survey data of 2016 is significant because now the urban centers of Gujarat are also witnessing a decline in the sex ratio at birth. For instance, the urban centers such as Surat (835), Mehsana (842), Ahmedabad (857), Rajkot (862) and Gandhinagar (847) have all recorded low sex ratio at birth.

Given the dismal figures of low sex ratio at birth in Gujarat, it is important to examine why female foeticide continues to exist and how this practice has transitioned from rural to urban areas.

As opposed to other states in India where individuals opt for private or public sector jobs, family-run businesses continue to dominate the state of Gujarat. Due to the popularity of the family business model, son preference is very high in Gujarat because the norm is that the business is passed on from father to son. Most families with their own businesses believe that only men are capable of working in the public sphere and women should be relegated to the domestic sphere. The concept of girls as “parayadhan” (Not one’s own property) is deeply rooted in Gujarat. Most families believe that property should be transferred to sons and that they should have at least one male child who will take charge of the business and provide caregiving services to the parents. Even though the number of old age homes is gradually increasing in the urban areas of Gujarat, parents expect their sons and daughters-in-law to provide financial and emotional support in their later lives.

The rise of female foeticide in Gujarat’s urban areas suggests that the Beti Bachao Beti Padhao scheme of the Narendra Modi government has failed to make an impact in the Prime Minister’s home state. Under this scheme, the Gujarat government had planned a number of initiatives such as providing Rs 6,000 to a couple on the birth of their female child, holding public programmes by using services of religious leaders and institutions to create awareness about the importance of females in society and increasing the enrollment of girl children in schools. Additionally, the state government had also set aside a corpus of Rs 20 crore under the Vidyalaxmi Bond for girl students of primary and secondary schools, for the current financial year. In most cases of female foeticide, the mothers are coerced into abortion by their husbands and in-laws. Hence, this highlights that despite the celebration of Women’s Day every year, Indian women have hardly any choice of their own with respect to their own pregnancies. In fact, increase of female foeticide indicates that the parents themselves are terminating the foetuses and instead of providing only financial support, it is important to change the mindset of people.

Female foeticide is a challenge not only for India, but also for other countries in the world. For instance, in China due to the One-child Policy, son preference is extremely strong among both urban and rural families. Other countries such as Liechtenstein (794), China (867), Azerbaijan (879), Armenia (883), Pakistan (920), South Korea (952), Nigeria (944), and Nepal (939) also perform poorly with respect to sex ratio at birth. Hence, it is important to understand that female foeticide is a global concern.

A closer analysis of the data suggests that the preference for male children is more associated with mindset rather than poverty. Policies should be directed to change the stereotype that daughters are incapable of providing equal care to aged parents. In fact, recent media reports suggest that daughters provide more support to their aging parents as compared to their brothers. The government of Gujarat and also the Central Government of India should plan initiatives which change the outlook of people towards the girl child. Additionally, as indicated, female foeticide is a global challenge. In this backdrop, it is important for global bodies such as the United Nations and World Health Organization to intervene, take responsibility and make rules against the practice of female foeticide. Additionally, the easy access of technology makes it easier for parents to know the sex of the child at a very early stage. Multinational companies which design and sell these technologies should understand the international crisis of female foeticide and avoid the sale of such technology to countries which have such high rates of female foeticide. Finally, though it is illegal to enquire about the sex of one’s child before birth, rates of female feticide in India, hint otherwise. It is important for the medical community to take charge and consciously avoid parents who intend to know the sex of their children. Thus, given the nature of the issue, it is important for different bodies such as medical, governmental and private to address the challenge of female foeticide equally.